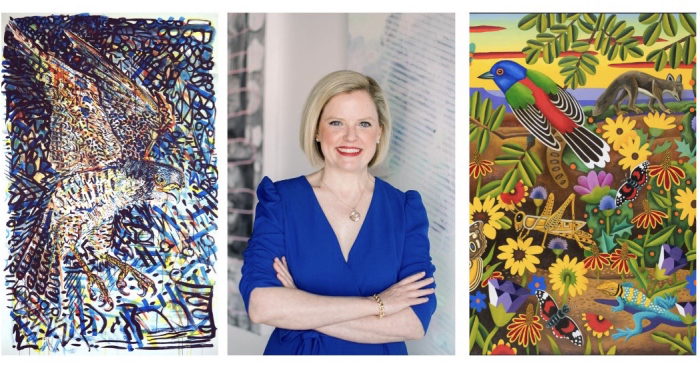 Join art advisor Jennifer Klos for a conversation and virtual studio visits with artists. Inspired by nature, both artists capture the flora and fauna of Texas in different ways, reflecting landscape as a recognizable subject matter but with a unique approach to the pictorial space. Art collectors and art historians have looked to landscape as an important theme since the late sixteenth century, and today, twenty-first century landscape painting is thriving. 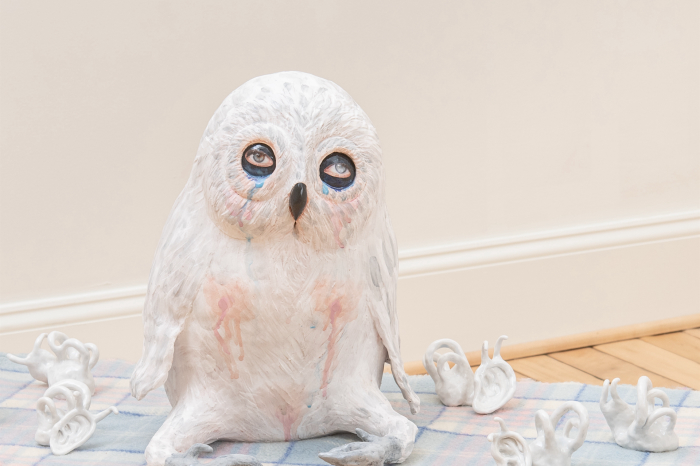 An interview with international artist, Simón Vega, to discuss his practice in the midst of facing current events. This interview will highlight commonalities and differences between countries and will serve as a window into the Salvadorian experience. Simón joins us from his studio in El Salvador.

Simón Vega creates drawings, objects, sculptural installations and happenings inspired in local markets, self-made-architecture and vendor carts found in the streets and beaches of Central America. His sculptures are Third World replicas of the sophisticated capsules and satellites developed by NASA and the Soviet Space Program during the 'Space Race', however, they are assembled with found materials, they include transmutable elements, colored lights and live plants. The series titled Tropical Space Proyectos comments on the effects of the Cold War in contemporary El Salvador and Central America. In other works the artist parodies Mayan pyramids, Modernism's iconic buildings and contemporary surveillance systems, creating an ironic and humorous fusion between first and third worlds.

Conversation with artist Jennifer Ling Datchuk: identity, women and the future of art

Join Ruiz-Healy Art's associate director, Patti Ruiz-Healy, and artist Jennifer Ling Datchuk for a conversation followed by a Q and A discussing identity, women and the future of art in our current cultural and political landscape.

"My work has always dealt with identity, with the sense of being in-between, an imposter, neither fully Chinese nor Caucasian. I have learned to live with the constant question about my appearance: “What are you?" - Jennifer Ling Datchuk 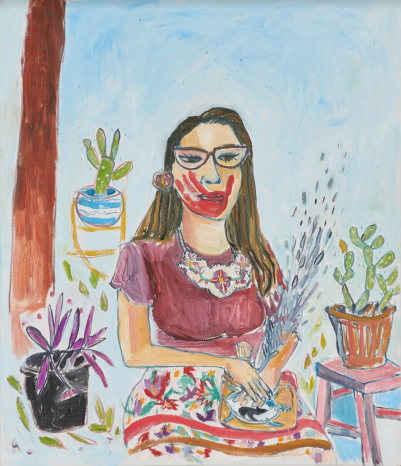 Cruz Ortiz lives and works in San Antonio, Texas and uses painting, print, sculpture, drawing, and public activation to address issues related to his experiences growing up in the bicultural landscape of South Texas. 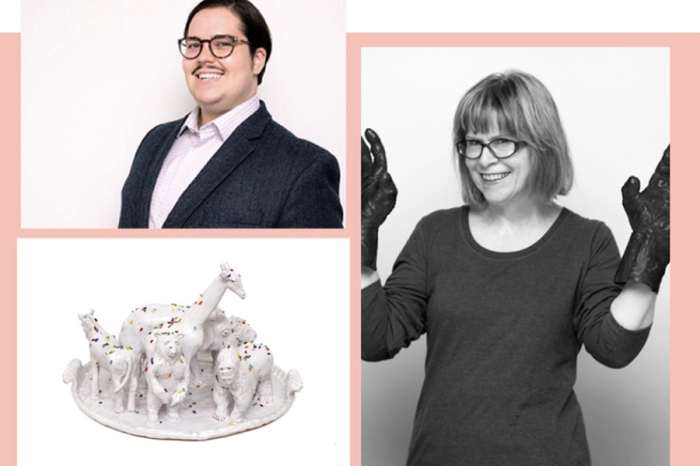 Join Brandon Zech, Publisher of Glasstire, for a lively and insightful conversation with CWFA artist, Celia Eberle. With a cult-like following, Celia Eberle explores our relationship with the subconscious self, and in turn, with nature. She fearlessly employs a limitless number of mediums—from carving bone, to drawing in her own blood, to creating mechanical animatronics, and more. 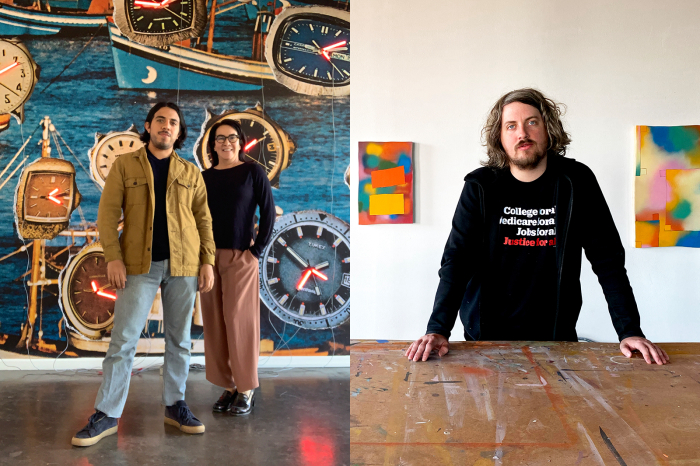 Join Galleri Urbane's owner and Director Ree Willaford alongside Director of Exhibitions Adrian Zuniga as they share insight on artworks and artists in their inaugural Culture Place exhibition. Dallas artist Benjamin Terry will also join to discuss his new work on the platform and his recent online exhibition with the gallery. Recorded on 7/23/20 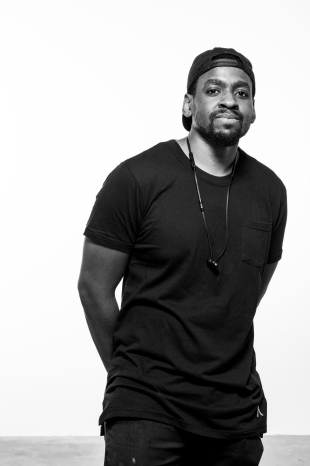 Join Erin Cluley Gallery for a virtual studio visit and Q&A with artist Riley Holloway. Listen and watch as Holloway and gallery owner Erin Cluley have a candid conversation about how he got started, who his mentors are, studio practice versus public art, and how the current Black Lives Matter conversation is affecting his work. 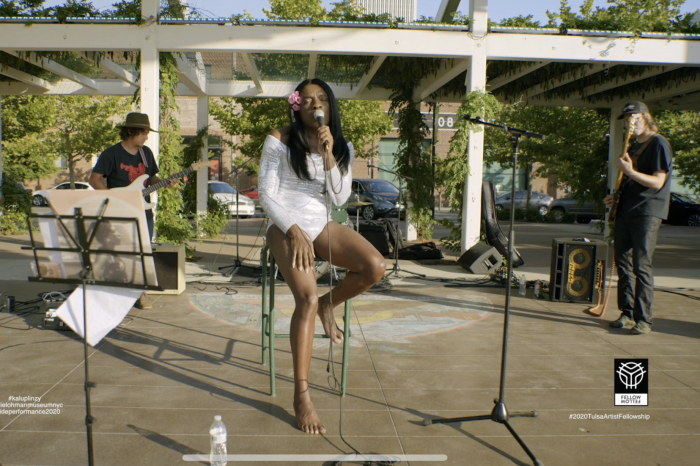 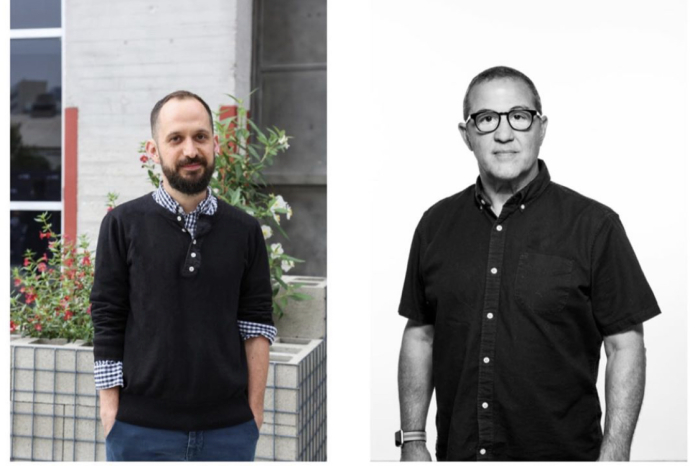 12.26 and Erin Cluley Gallery present, David Gilbert in conversation with Nic Nicosia. Neighboring galleries 12.26 and Erin Cluley Gallery bring together artists David Gilbert and Nic Nicosia for a conversation in conjunction with the recent launch of Culture Place. Coming from different generations but similar perspectives in their approach to making photographs, Gilbert and Nicosia will come together for a lively and candid dialogue.

(Dallas, TX - July 9, 2020) - Today, the Dallas Art Fair has launched Culture Place, Inc., a digital marketplace for contemporary art collectors to discover, connect, and buy from galleries across the region, which will be augmented with weekly artist studio visits, conversations, and other online programming.

From the Studio: József Csató

Artist József Csató checks in from his Budapest studio. Watch as he shares some brief insight into his practice and recent online exhibition The Right Rituals at Galleri Urbane.