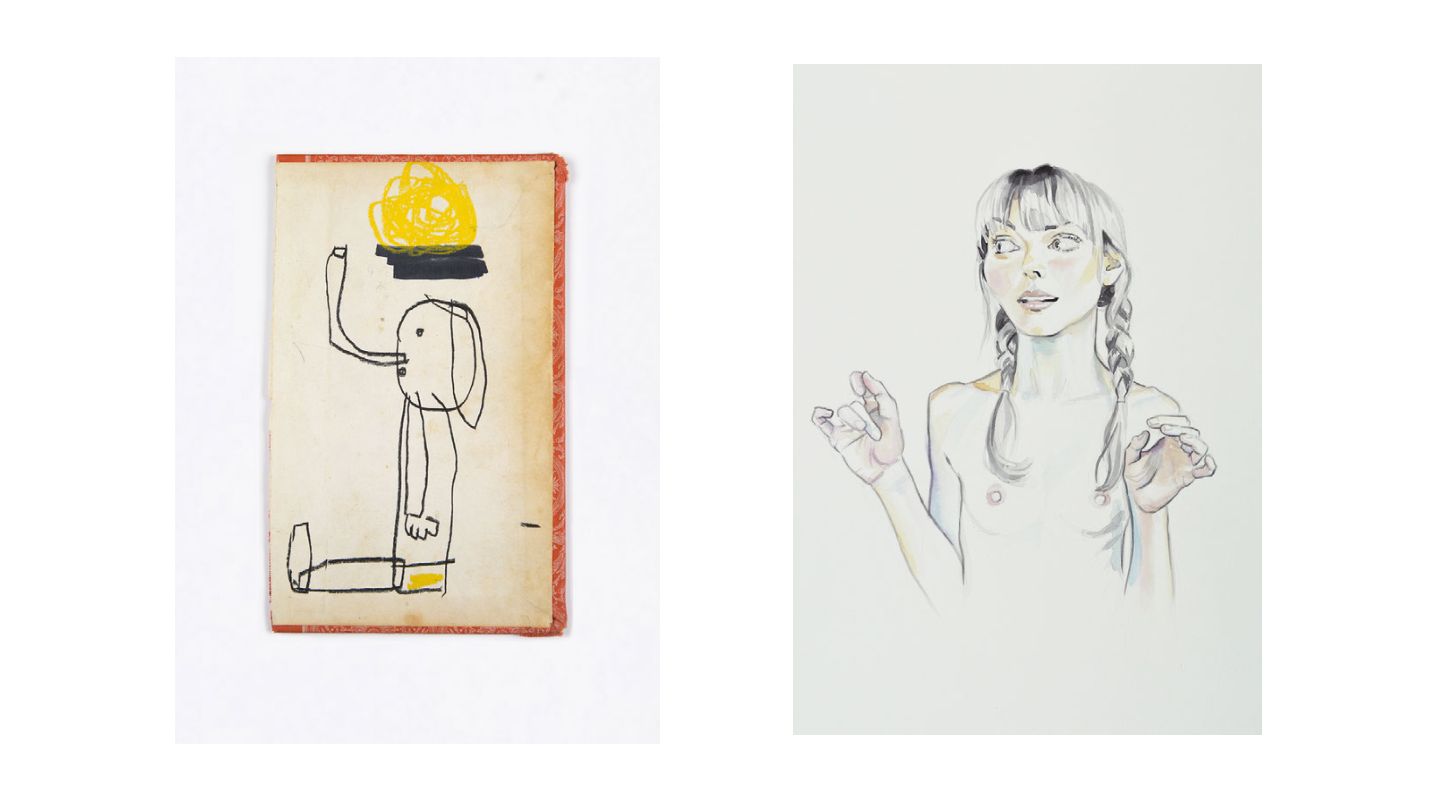 W. Tucker in conversation with Heyd Fontenot from Conduit Gallery on Vimeo.

W Tucker’s works begin as unplanned creations. Using his non-dominant left hand, he taps into a spectrum of creativity that is less deliberate and structured. Working with a variety of media – ink, resin stick, oil, charcoal, texture paste – on old found or bought objects, he creates a cast of idiosyncratic characters that look askance at the world.

Heyd Fontenot is an interdisciplinary artist, community organizer and filmaker currently based in San Antonio, Texas. Having developed a significant body of work in the early 1990’s as an experimental filmmaker, his current studio practice is largely focused on figurative painting and drawing, installation and relational events such as The Lodge of St. Reborlaro — an art-centric gathering place dedicated to three tenets: community, mental wellness and spirituality. His background in film has led to an ongoing interest and capability to physically manifest installations or “sets” onto which his paintings and drawings are installed and community can gather. Fontenot’s exceptionally designed and detailed environments point to the various connections he plays with in his work.