Leibowitz’s first comprehensive career survey and solo museum exhibition, Museum Show, originated at The Contemporary Jewish Museum, San Francisco in 2017 and traveled to The Institute of Contemporary Art, Philadelphia, and The Contemporary Art Museum, Houston in 2018. Leibowitz’s work has been included in the landmark exhibitions Too Jewish? Challenging Traditional Identities at The Jewish Museum in New York, New York; In a Different Light at the University Art Museum, University of California at Berkeley; and Bad Girls, New Museum, New York, New York. His work has been reviewed in The New Yorker, Artforum, The New York Times, Frieze Magazine, and Art in America, among others.

12.26 is a Dallas-based contemporary art gallery with a focus on emerging and mid-career artists. Co-founded by sisters Hannah Fagadau and Hilary Fagadau, 12.26 was created with the intention of offering a new international perspective to the Dallas gallery landscape. 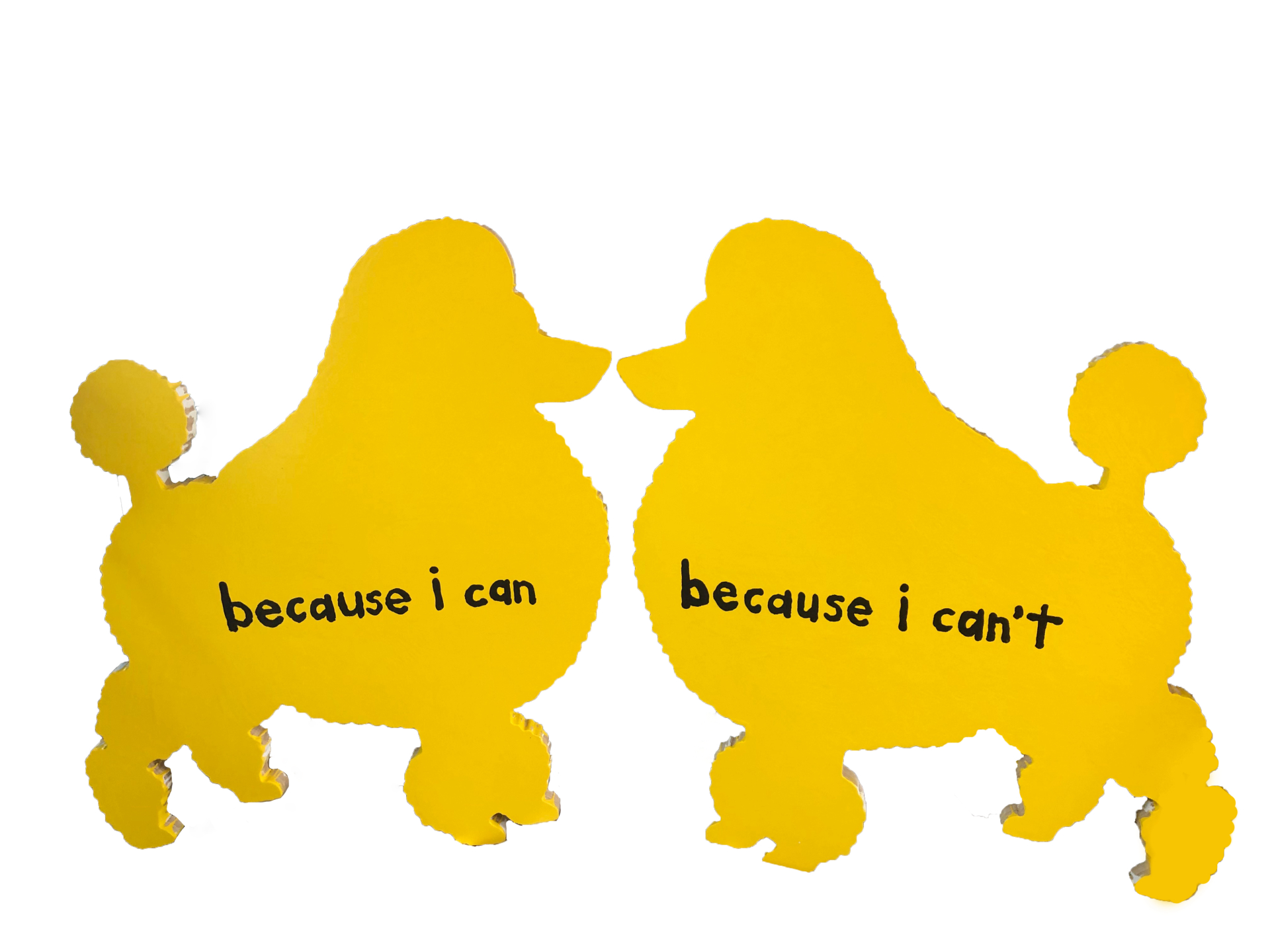 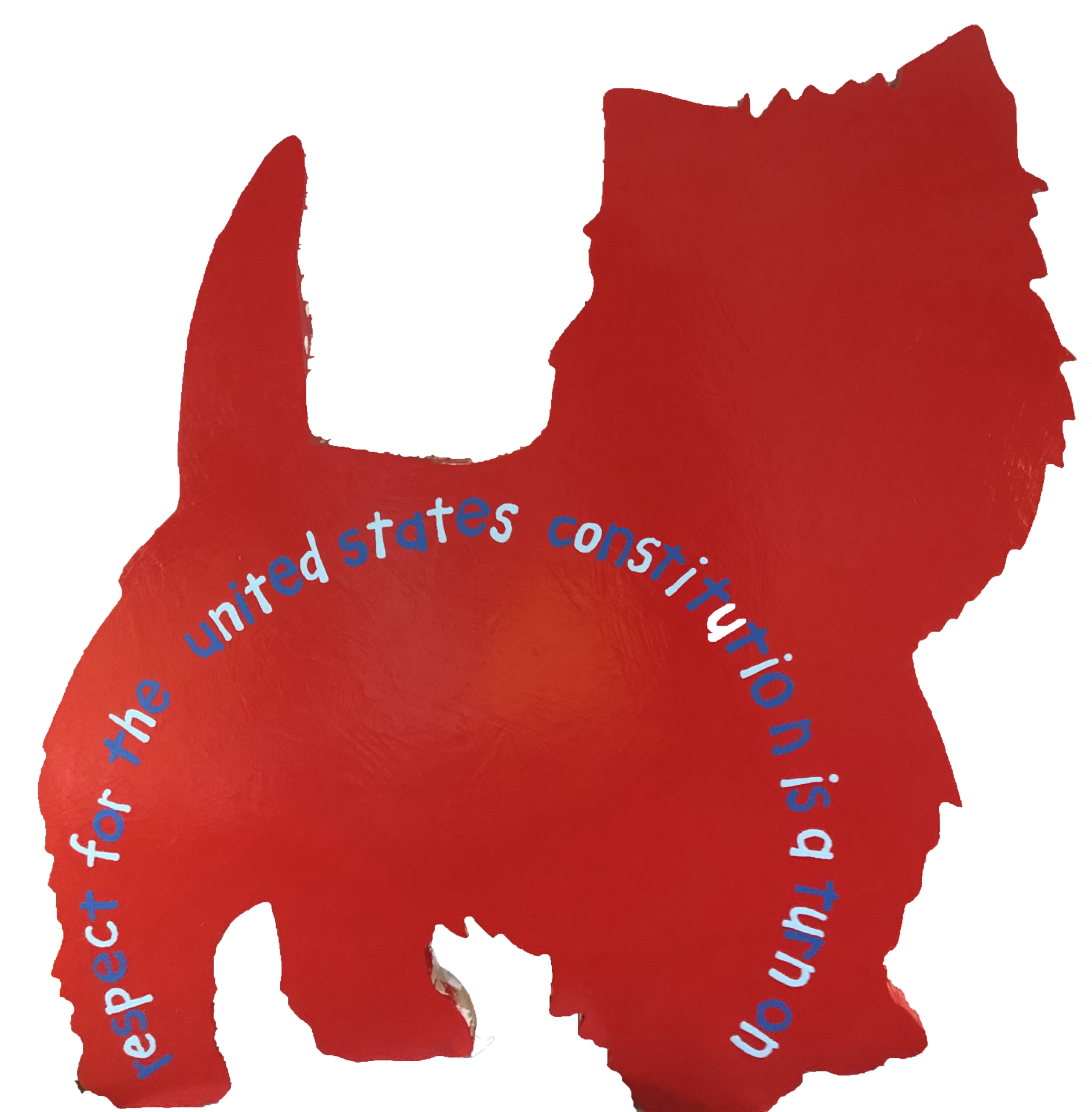 Cary Leibowitz
Respect for the United States Constitution is a Turn On, 2020
Available: $18,000 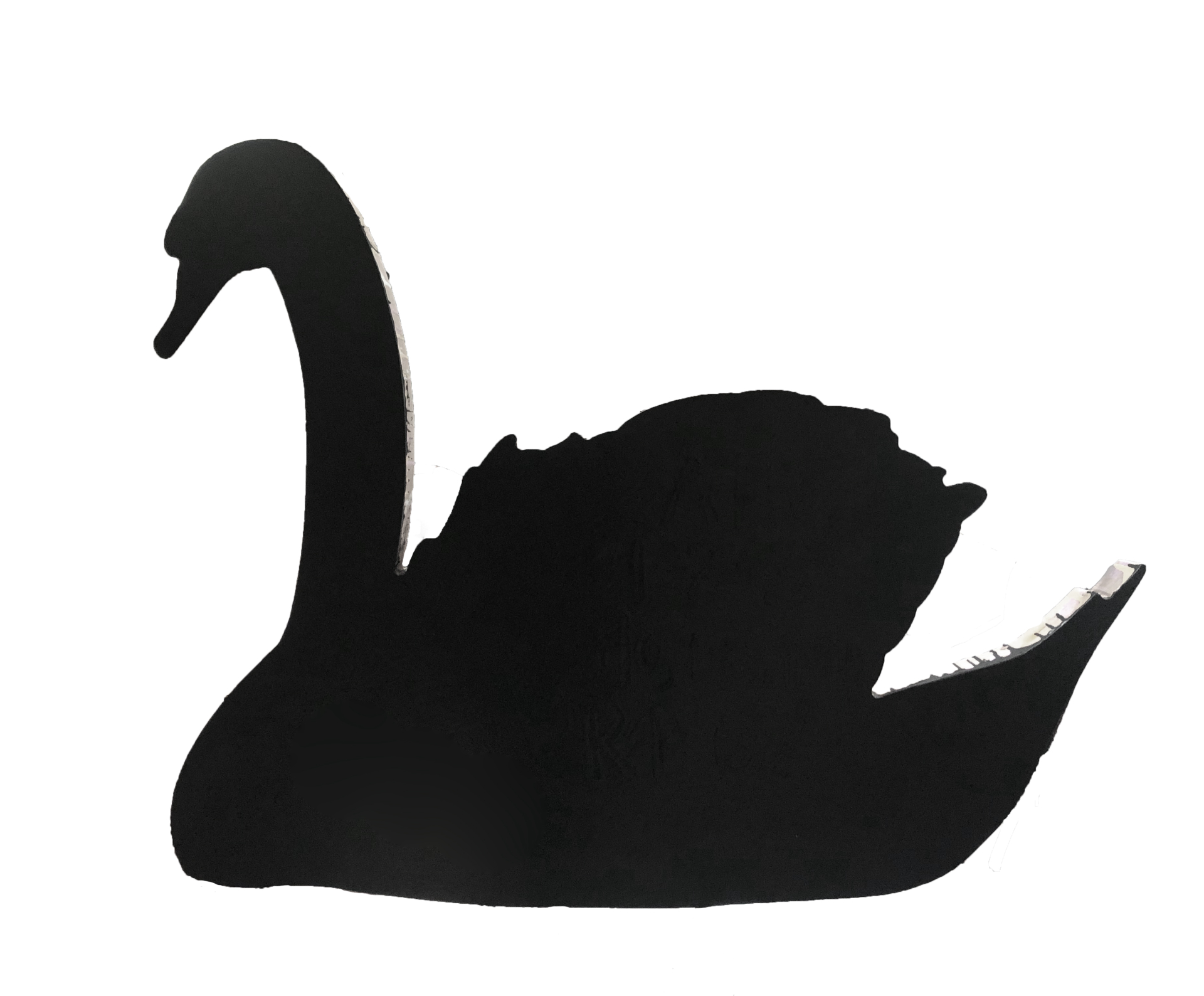 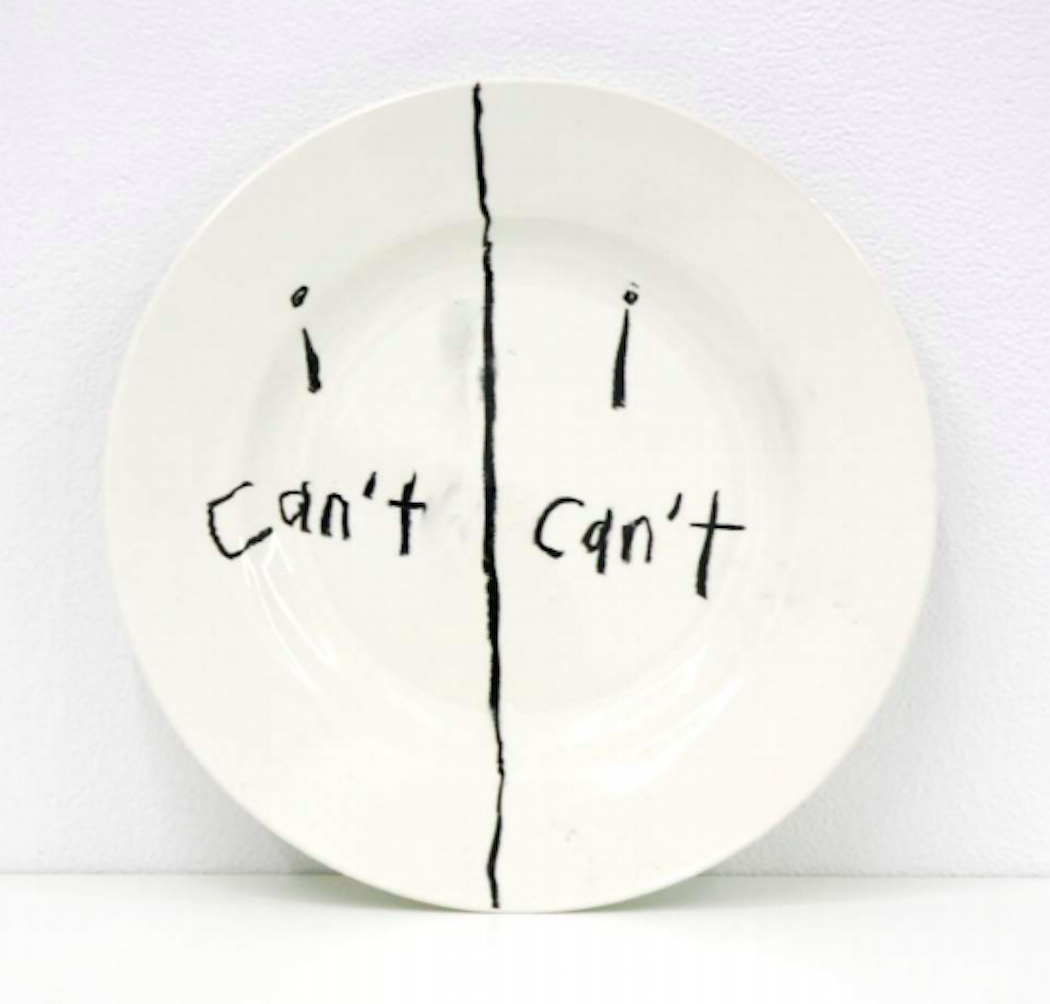 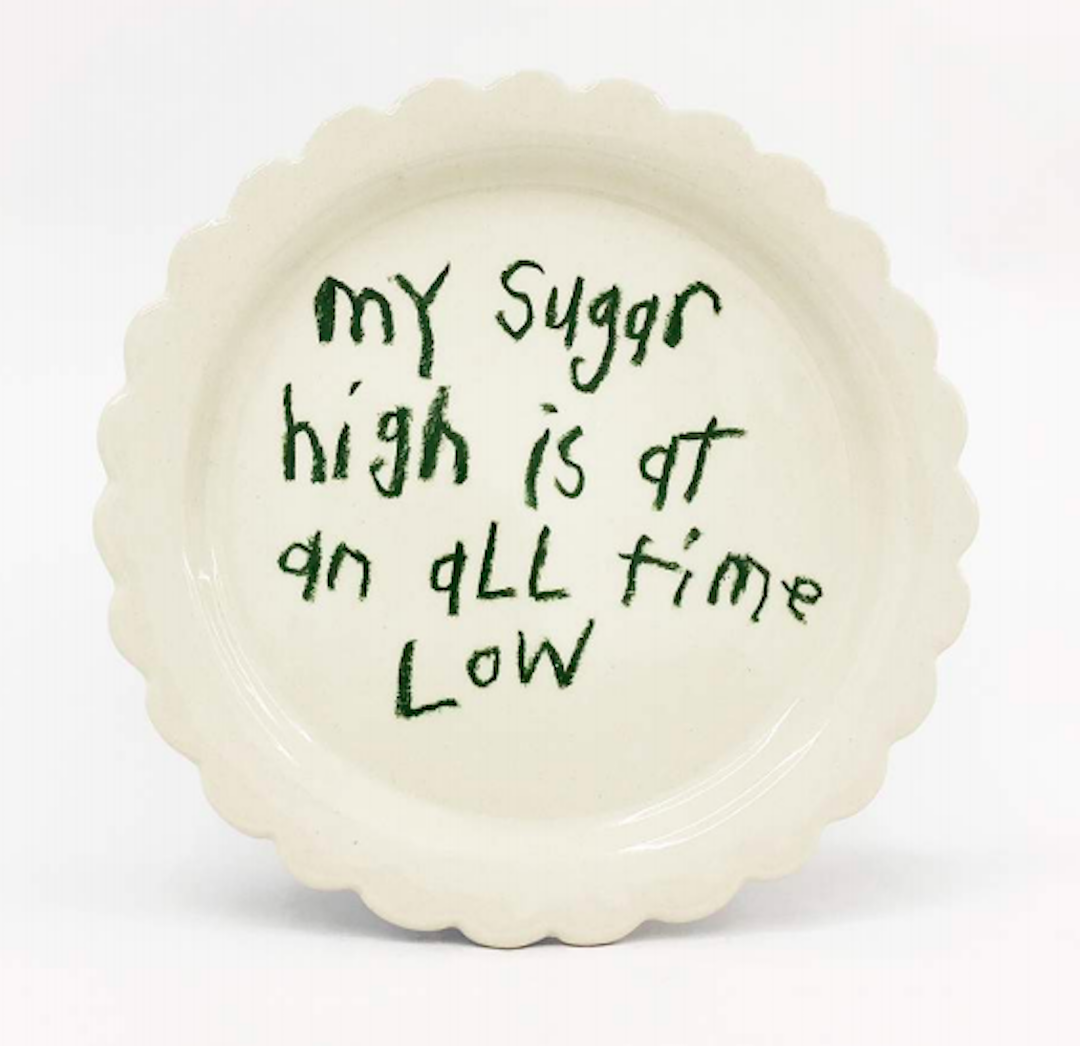