McClain Gallery's inaugural presentation for Culture Place, American Century, includes artwork that mines North America's past and symbols of national identity. Together they speak of uncertainty, political upheaval, and social injustices while inviting dialogue and looking toward change.

The earliest piece is Luis Jiménez's 1968 Tank-Spirit of Chicago, an army tank with "sprawled black and brown bodies fused to its surface, its cannon thrust between the legs of a female victim and its treads suggesting the teeth of a skull." This visceral sculpture is a commentary on "the confrontation between Vietnam war protesters (including the Youth International Party and Black Panthers) during the 1968 Democratic Convention in Chicago, which was suppressed with great violence by the police." The Bruce High Quality Foundation's history painting, Hoovervilles, references the shanty/tent towns that appeared across the states during the Great Depression in the 1930s. In the picture, two giant homeless figures burn the Twin Towers to keep warm at the end of Wall Street.

Jonathan Seliger's Caprice, 2011, is a model of an NYPD car door, both 15% smaller than the original and missing the shield part of the logo. He has said, "In a way shrinking the scale even slightly made it anti-heroic; the piece was intended to touch on strife in society, the necessity for order and the impending threat of chaos, civil unrest and the dissolution and mistrust of authority, shifting polarities, the constancy of Law." His Disappearing Fabric, 2006 was made around the wake of Hurricane Katrina. At more than seven feet wide, the oversized dry-cleaning hanger is draped in a fluttering American flag printed with a note about donations made to the American Red Cross Disaster Relief Fund. The inspiration behind the piece was multi-fold: the actual damage and disintegration of garments over time and dialogue with Jasper John's works from the late 50-60s. Disappearing Fabric also hints at the complexities of fraught nationalism, and the divide between activism, charitable donations, and positive change.

In Elaine Reichek's hand-embroidered work, When They First Came for Us, 2019, she appropriates a powerful passage from Cheyenne and Arapaho author Tommy Orange's 2018 novel There There: "...we kept on, even when we saw the bullets send our bodies flailing through the air like flags, like the many flags and buildings that went up in place of everything we knew this land to be before. The bullets were premonitions, ghosts from dreams of a hard, fast future." Along the border of the work, she has hand-sewn metal likenesses of bullet shells, like an illuminated manuscript made for the 21st century–where a symbol of violence easily displaces images of nature and vitality.

Yinka Shonibare's woodcut print of a Cowboy Angel I  (2018) combines representations of the iconic American West cowboy with African masks, angels, and a fragment of Dutch-wax print fabric. Through layered imagery and materiality, he addresses issues of imperialism with themes of immigration and xenophobia in Europe and North America. Standing alongside, Roy Lichtenstein's woodcut American Indian Theme IV, 1980, combines loose references to indigenous artifacts and Native American motifs with the graphics of his contemporary prints–bridging two otherwise different facets of American culture.

John Alexander is known for his social critique of corrupt politicians and hypocritical authority figures, often masked or anthropomorphized into a hybrid animal form. Here, Alexander beautifully renders portentous crows in monotype and pastel. Kent Dorn's Fugitive is a post-apocalyptic everyman: encrusted, world-weary, and without mooring. Signs by Ed Ruscha and Gary Simmons show a rusty "Dead End" and a burning "Hollywood." Those symbols of progress, a seemingly endless road west, or the mythical path to stardom, are no longer shiny and new.

Donald Baechler's Some Prophecy, 2013 displays a larger than life hand signing, or ready for a pinky swear; we're not sure which. This gesture's boldness suggests something that might be universally understood, but now disembodied and with ambiguous intent, it is at once humorous and alienating. His bronze sculpture HEAD 2: a frowning bust wearing a sideways baseball cap feels part nostalgic (think a sun-filled American summer), but also sorrowful.

In addition to promoting the work of our stable of artists, our strength is guiding and educating both the new, as well as the seasoned, collector. We actively advise and help private individuals and institutions in the acquisition and sale of artworks to organizing a comprehensive program of collecting. With over three decades of proven expertise, McClain Gallery has a strong reputation as secondary market specialists who offer, research and source artworks of exceptionally high quality with discretion. We regularly attend art fairs, bid at auction and draw on our existing strong relationships with dealers, museum professionals, and collectors around the globe to provide our clients with thorough, insightful and market savvy advice.

McClain Gallery is an ADAA member. 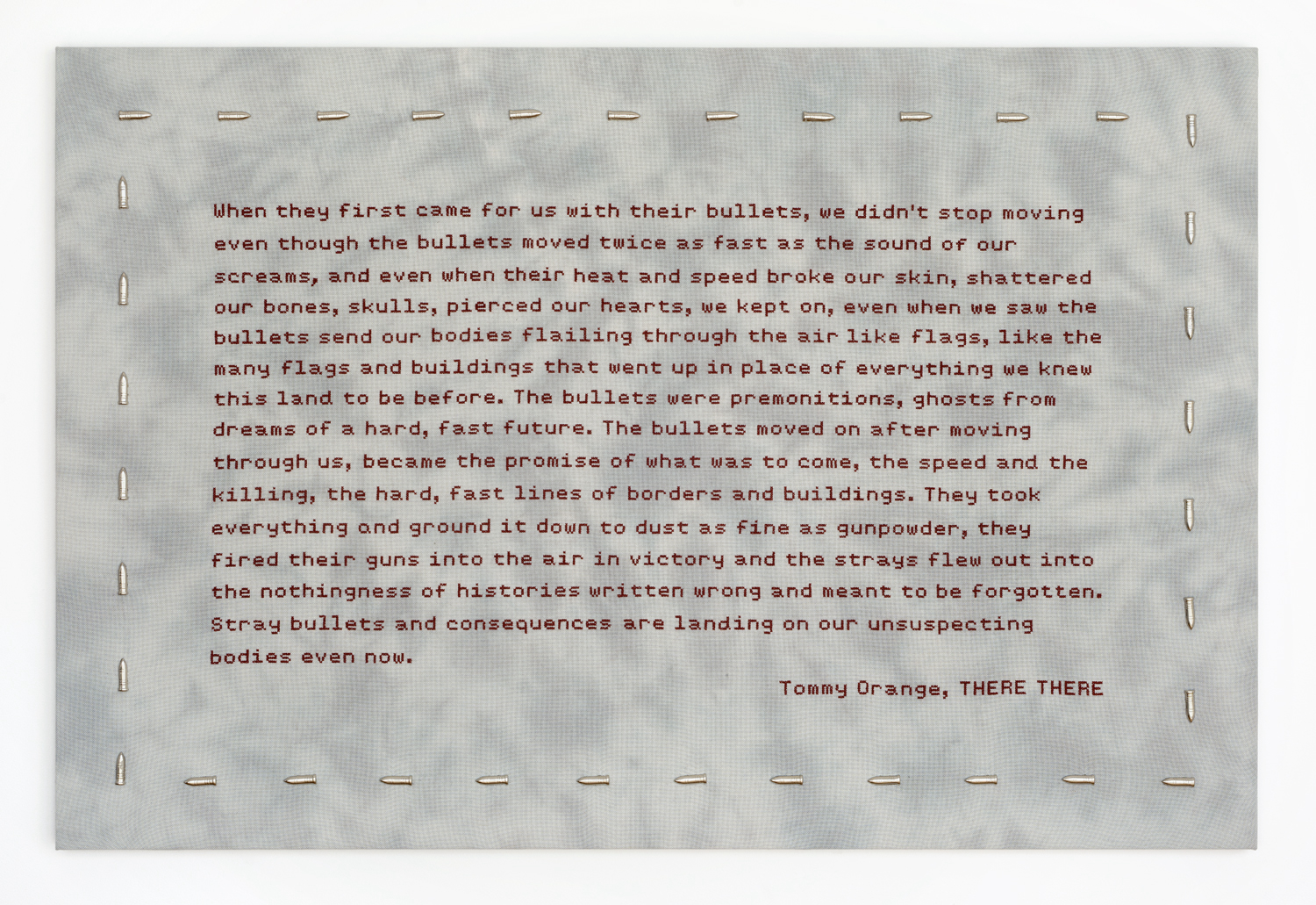 ELAINE REICHEK
When They First Came for Us, 2019
On Reserve 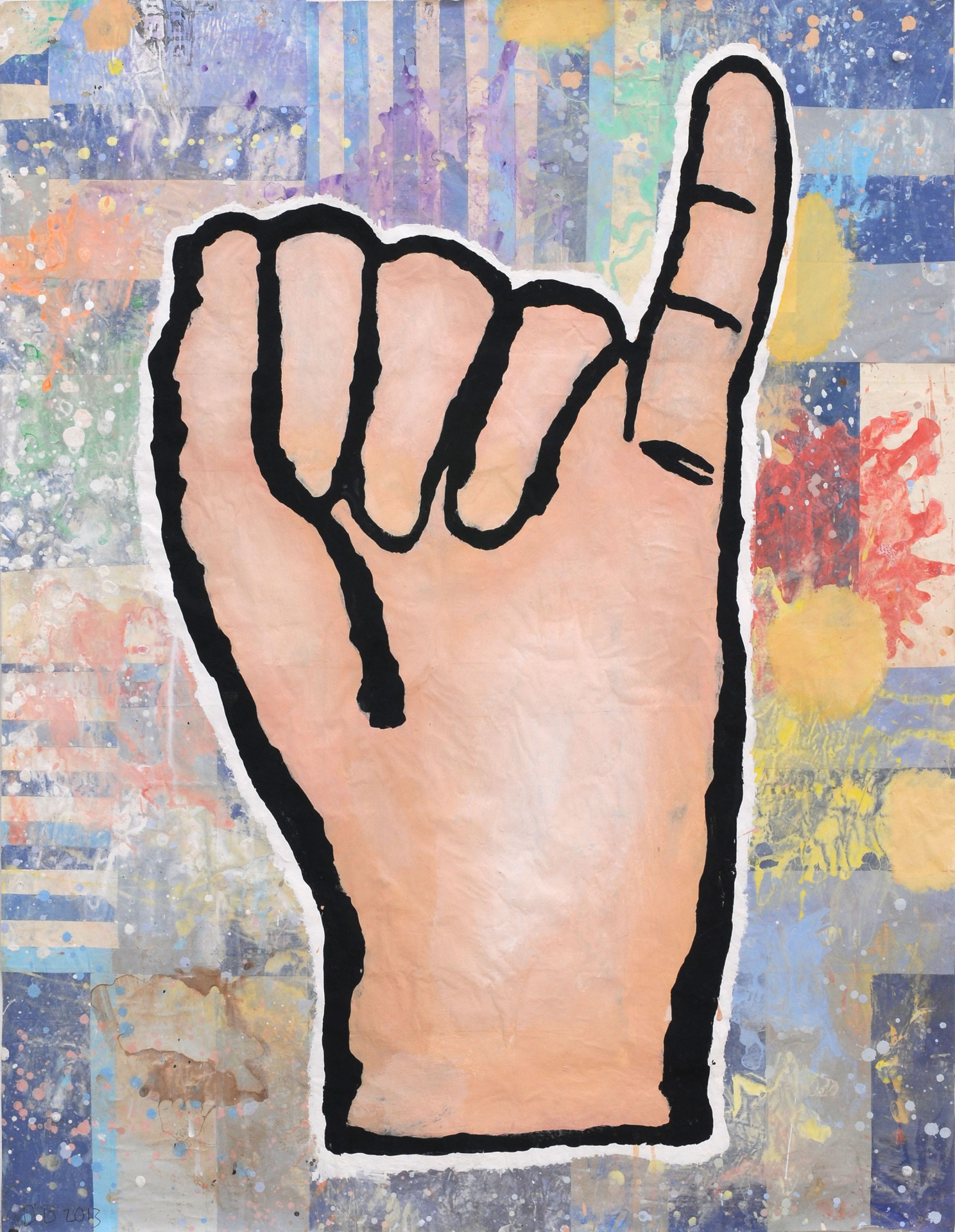 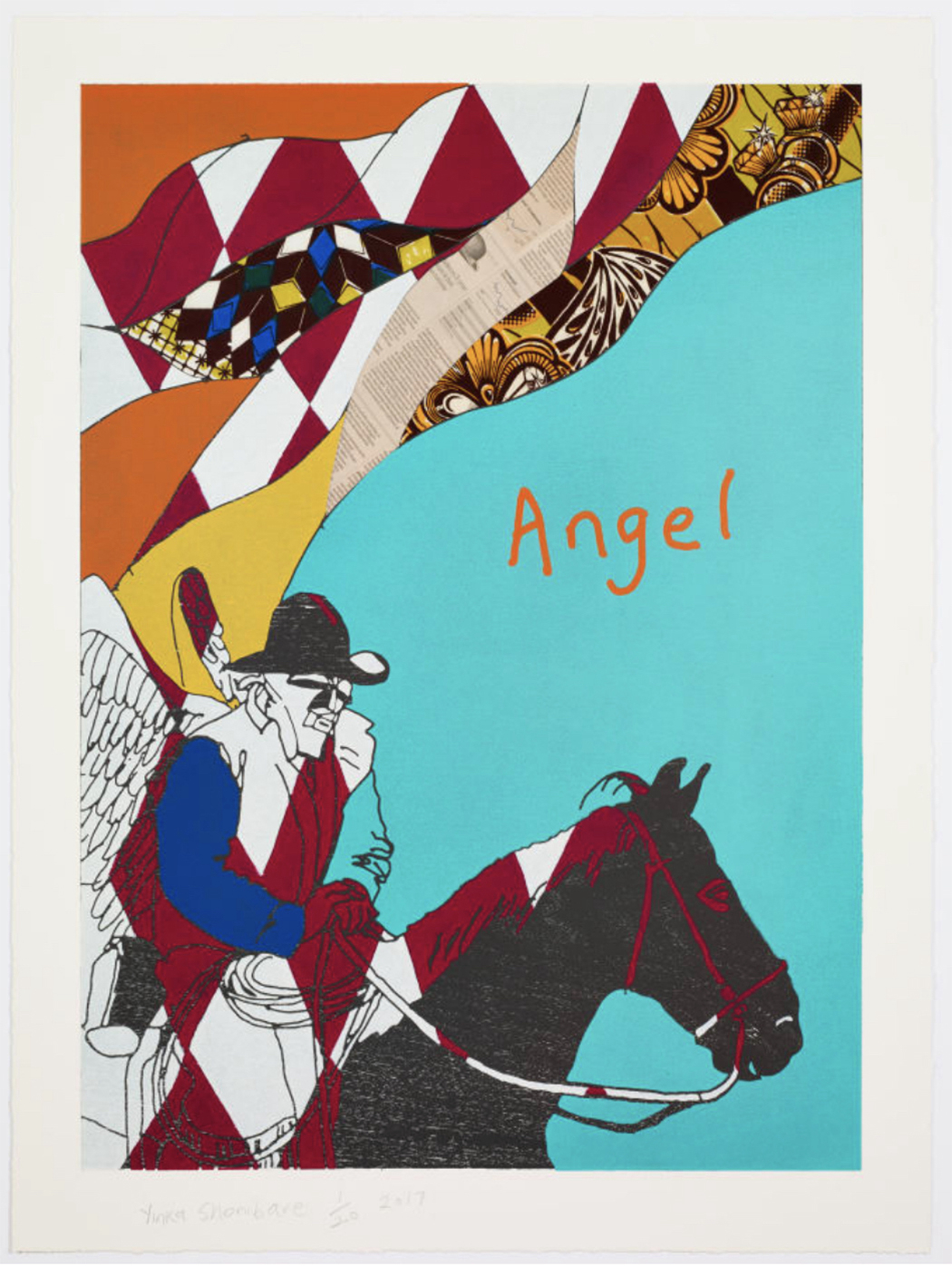 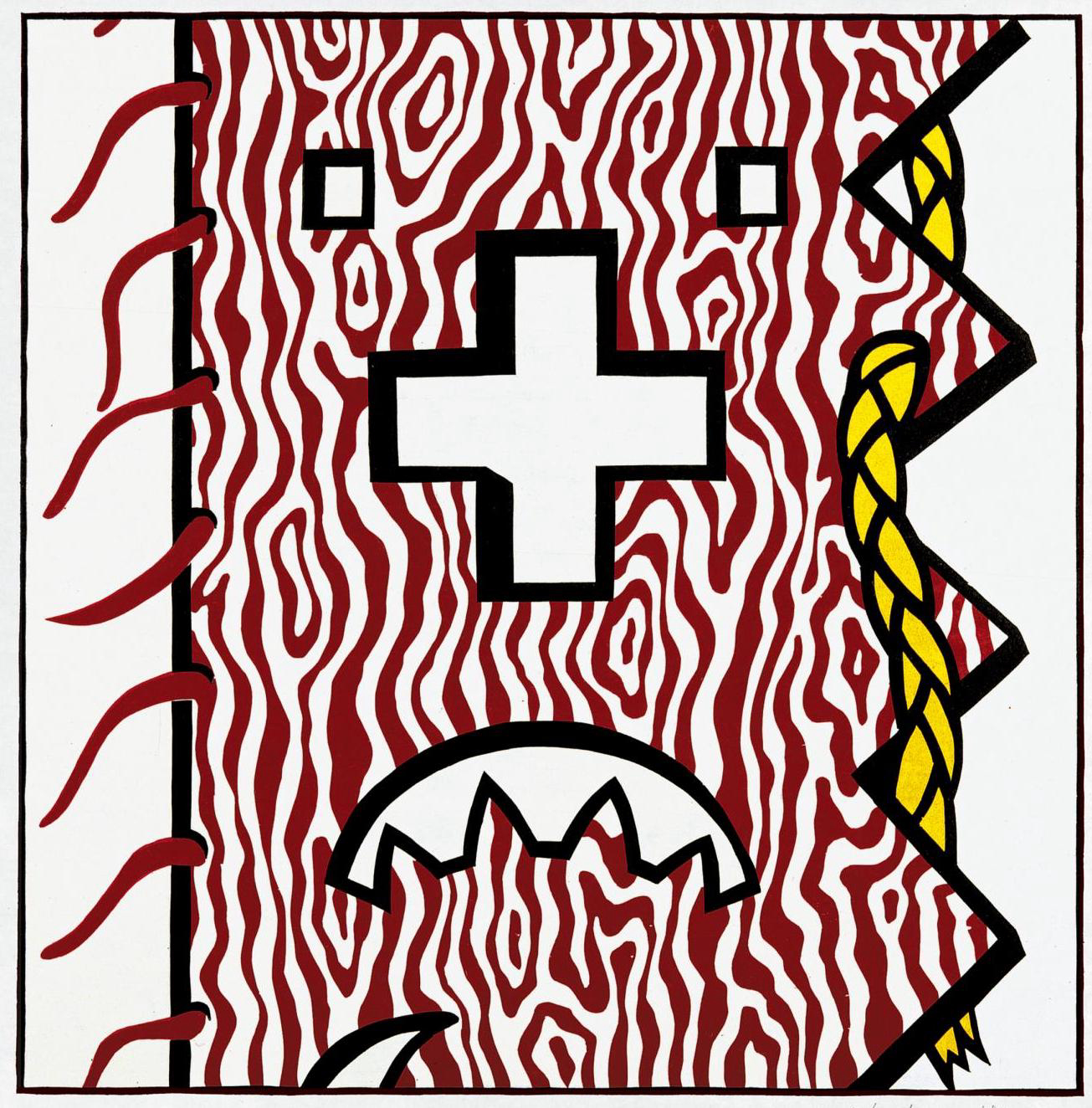 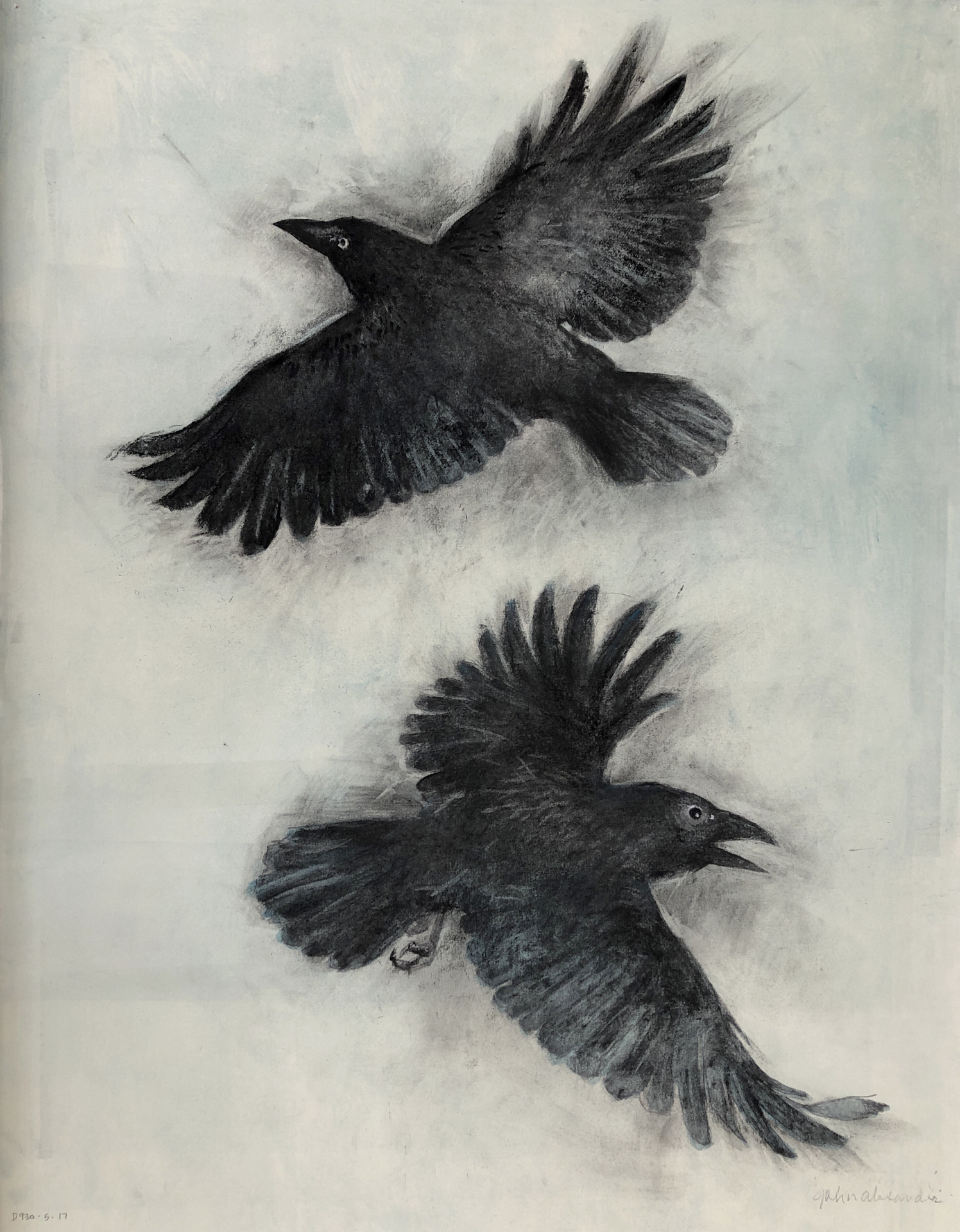 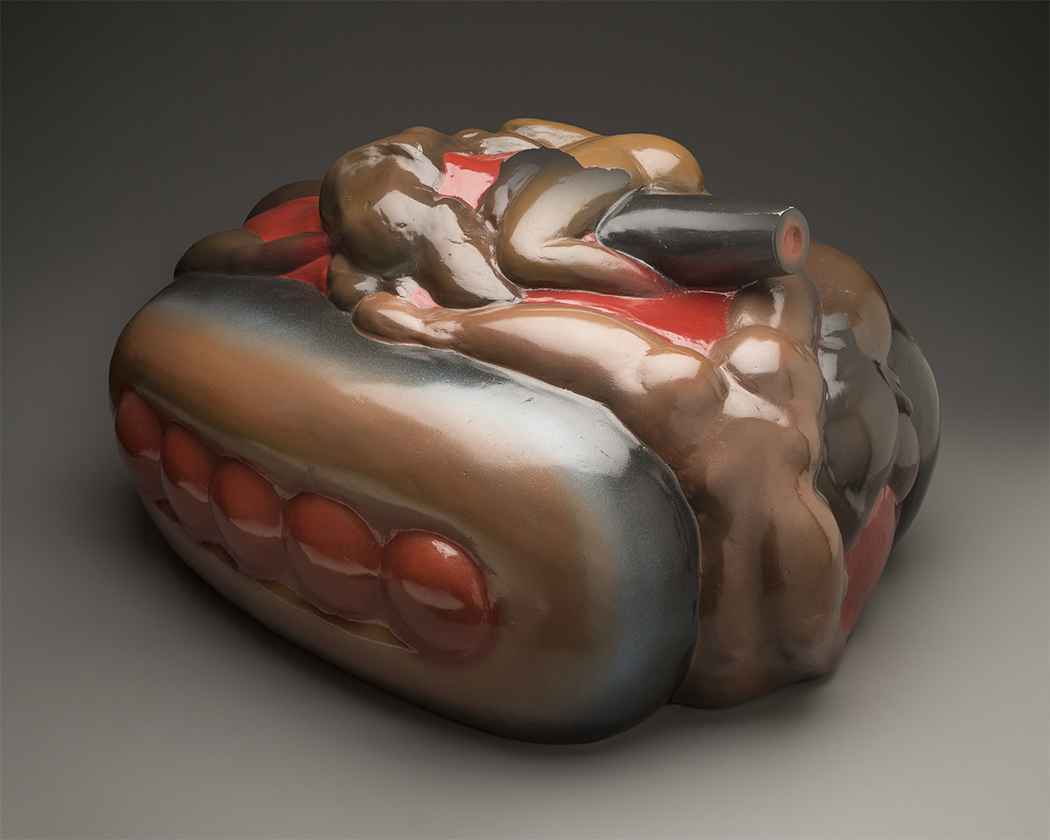 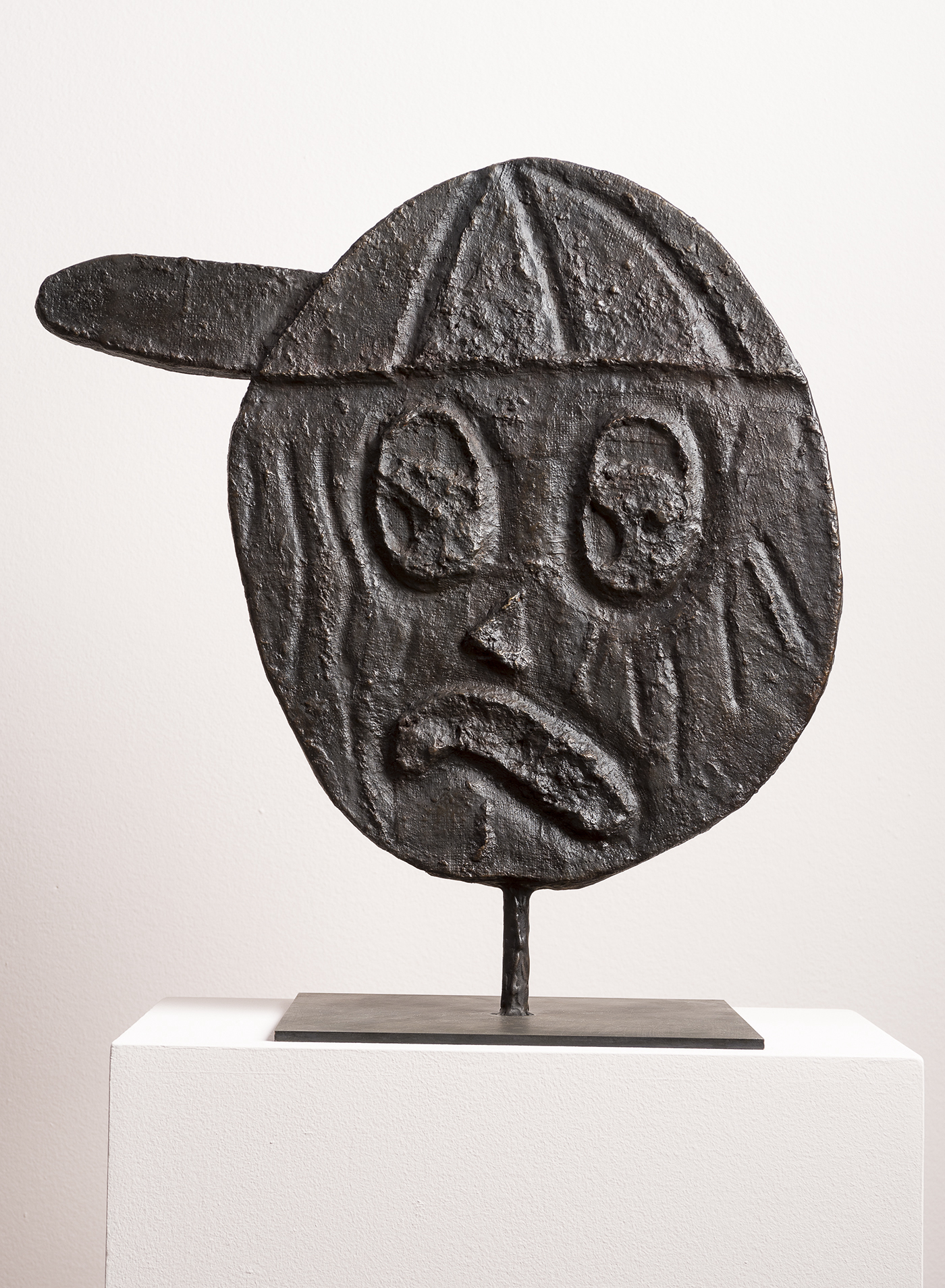 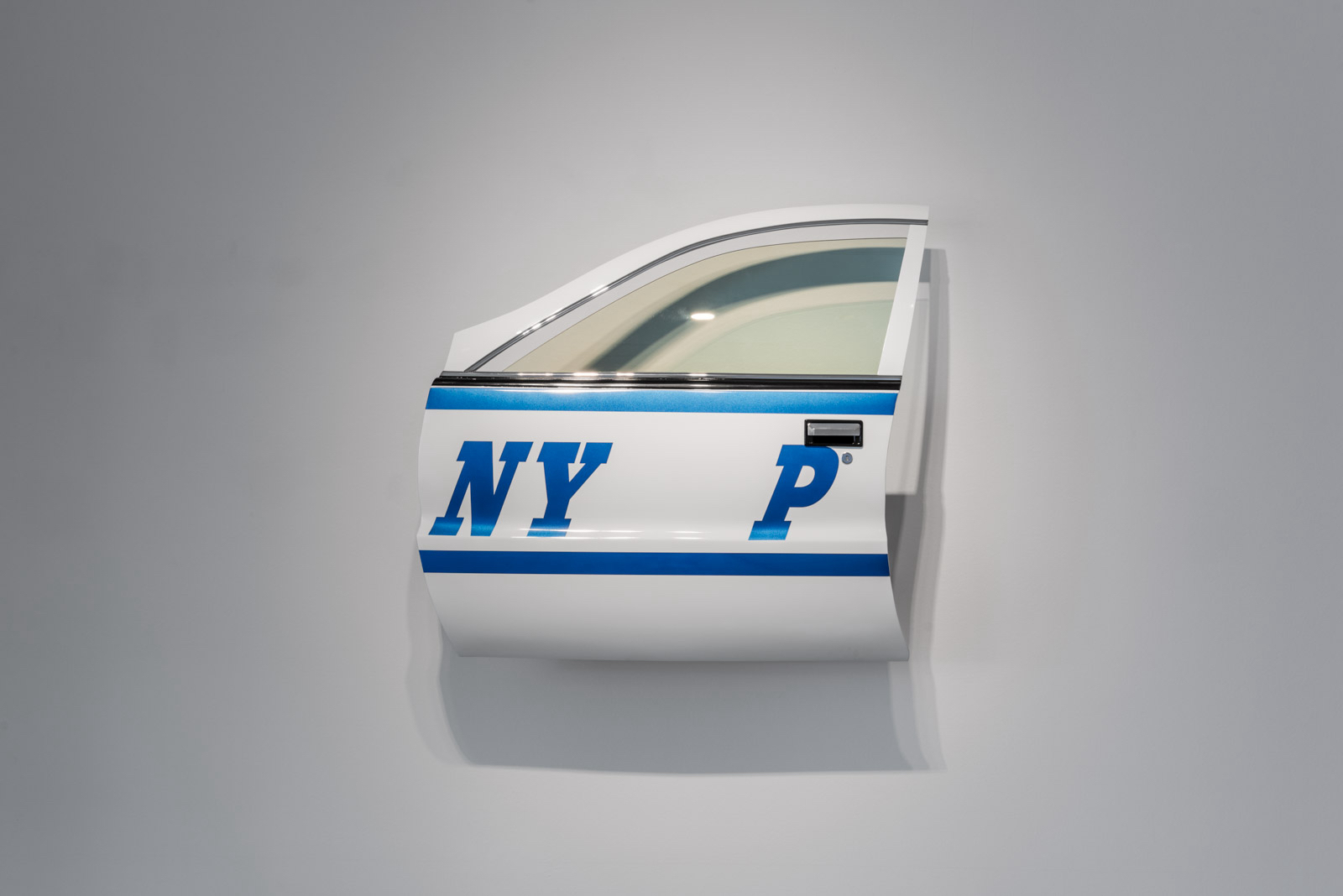 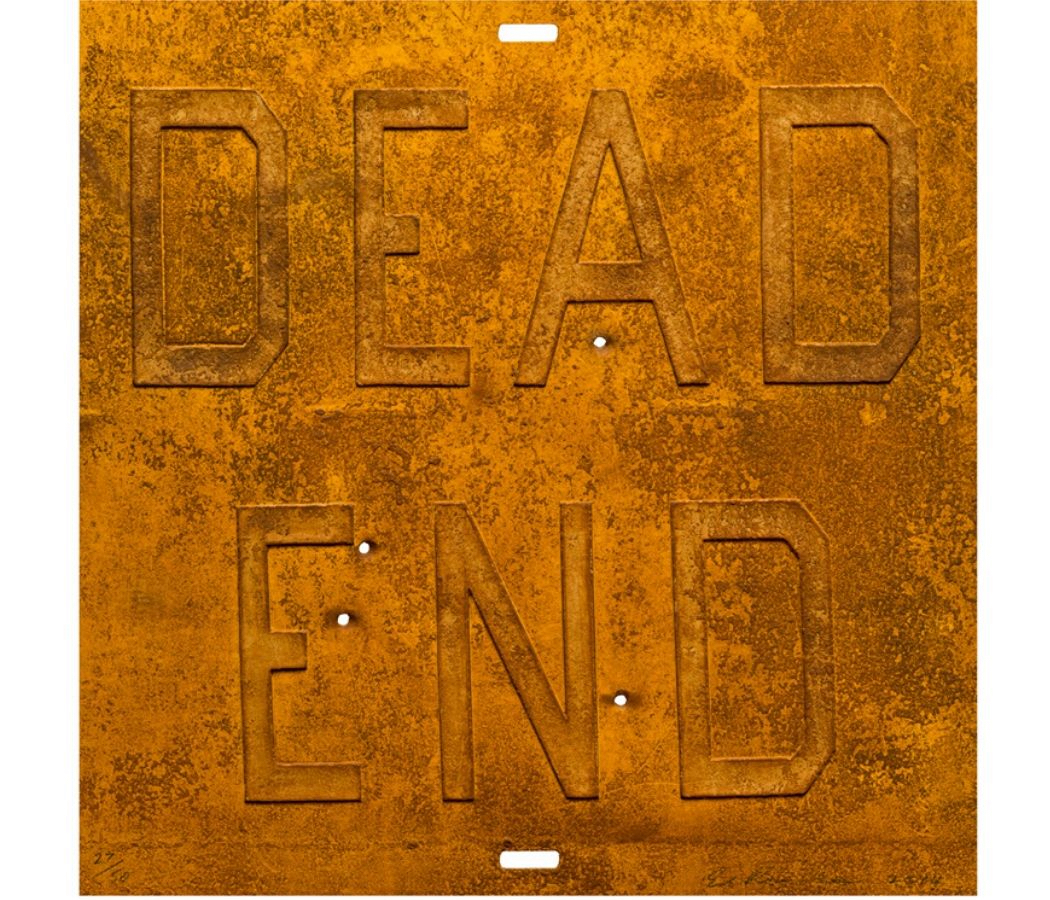 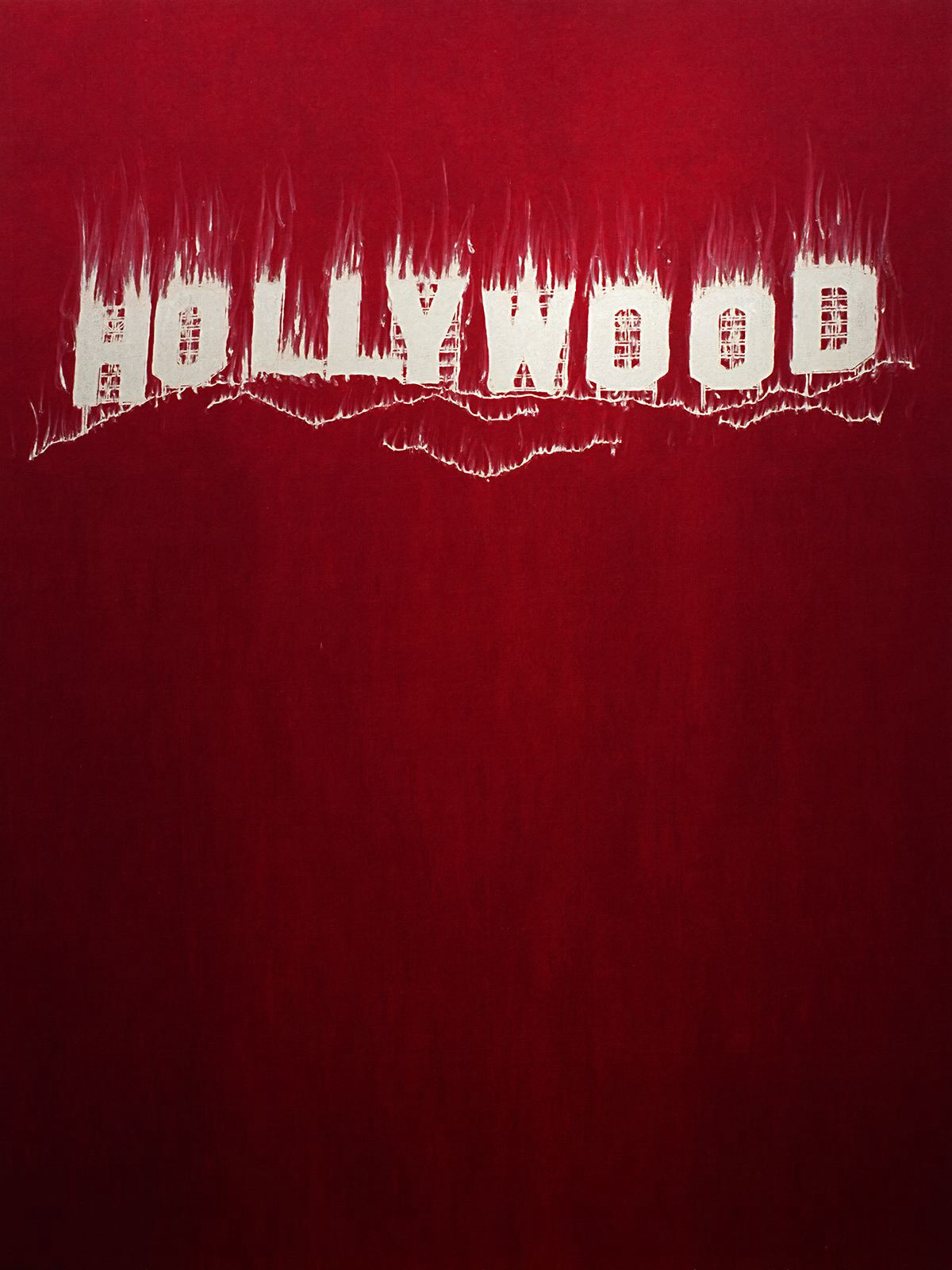 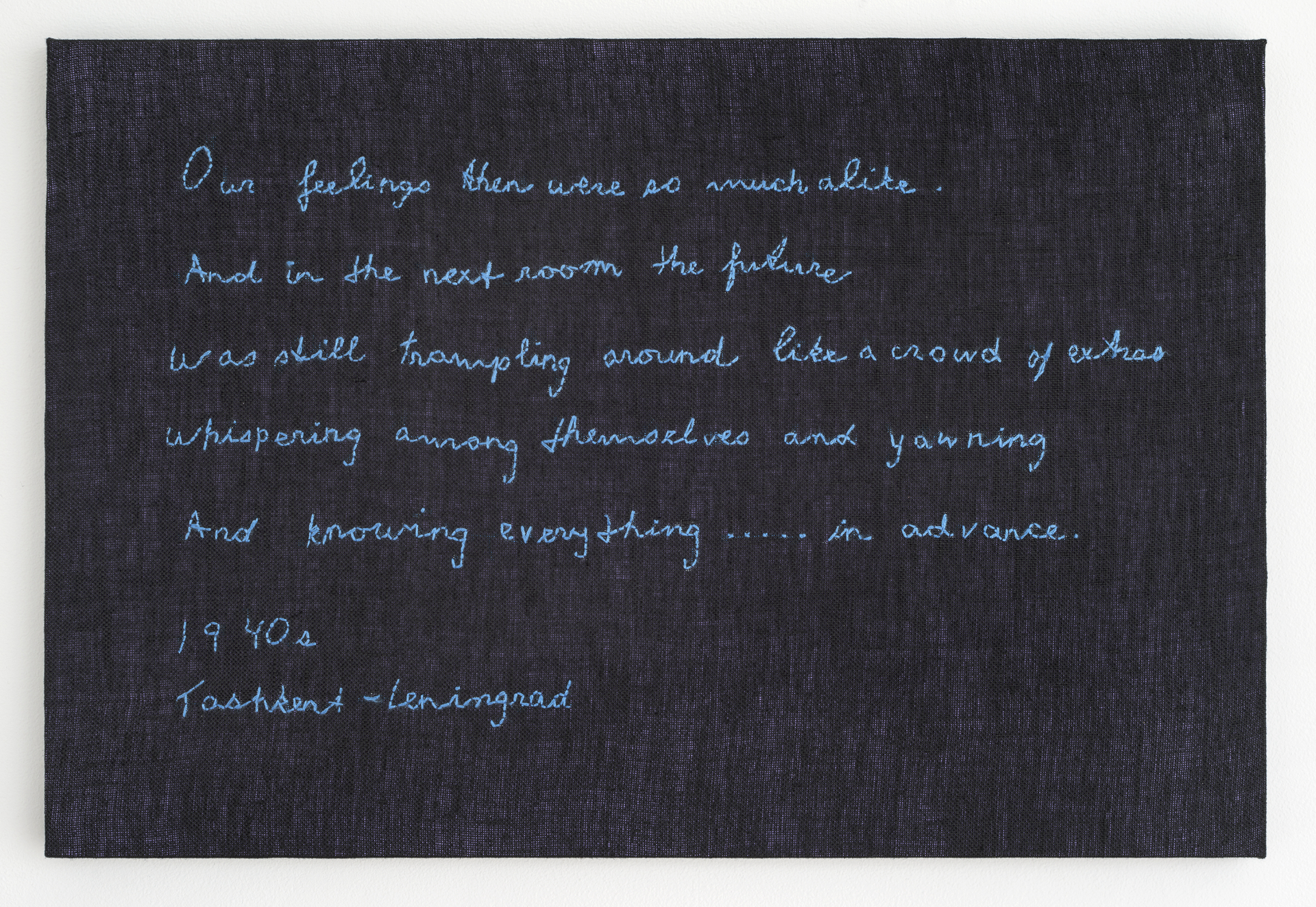 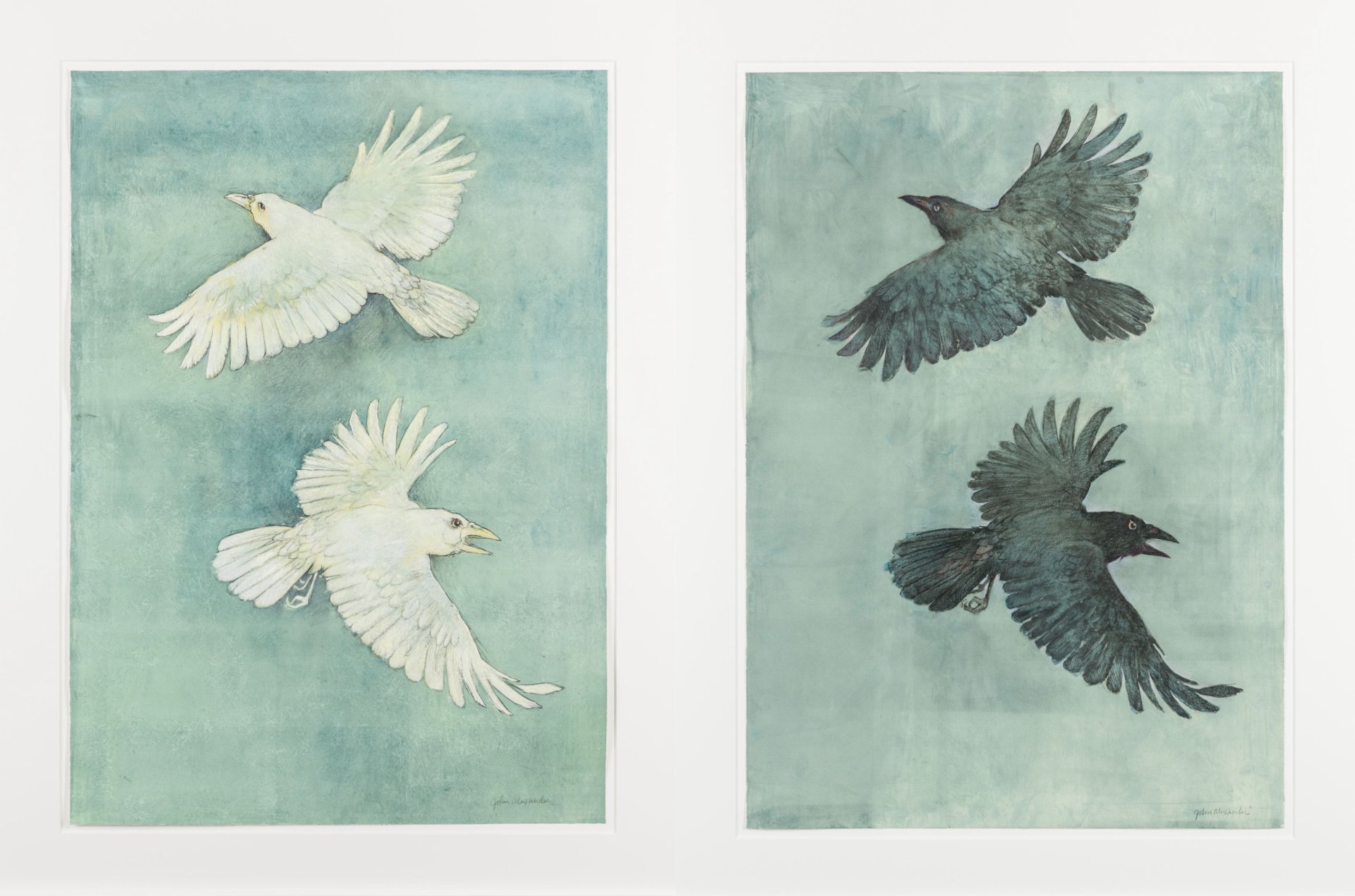