Nicole Awai is a multi-media artist. She earned her Master’s Degree in Multimedia Art from the University of South Florida in 1996. She attended the Showhegan School of Painting and Sculpture residency in 1997 and was artist in residence at the Studio Museum in Harlem in 2000. Awai was a featured artist in the 2005 Initial Public Offerings series at the Whitney Museum of American Art and was awarded the Joan Mitchell Foundation Painters and Sculptors Grant in 2011 and an Art Matters Grant in 2012.

Her work has also been exhibited at the Queens Museum, Kemper Museum of Contemporary, Portland Museum of Art, Delaware Art Museum, Philip Frost Art Museum FIU, the Vilcek Foundation and the Biennale of the Caribbean in Aruba(2013). Other recent exhibitions include Splotch at Sperone Westwater, NY. Figuring the Floral, Wave Hill, NY; Summer Affairs at Barbara Davis Gallery, Houston, TX and Nicole Awai: Envisioning the Liquid Land at Lesley Heller Gallery, NY. Awai was a Critic at the Yale School of Art in the Department of Painting and Printmaking from 2009-2015 and is currently faculty in the Department of Art and Art History at the University of Texas at Austin. Awai is represented by Barbara Davis Gallery in Houston, TX.

For 39 years, Barbara Davis Gallery has brought groundbreaking contemporary art to Houston.  Driven by her intuitive sensibilities and perennially fresh vision, Barbara Davis has championed a generation of significant contemporary artists. In the process she has challenged a generation of art collectors, both seasoned and aspiring, to see the beauty and value in their work through dialogs and panel discussions with prominent museum curators and artists from across genres.  She has launched the careers of international artists such as Julie Mehretu, one of the most important contemporary artists of our time, and Mie Olise  Kjærgaard, a rising star from Denmark discovered in a Saatchi Sensations exhibition, having given Mehretu her first gallery exhibition and Olise her first U.S. exhibition. She was also one of the first to bring to Houston the influential names of Joseph Beuys, Kiki Smith, Jonathan Borofsky, Allan McCollum, and Gilbert & George among many others.  She brought progressive international exhibitions such as Leipzig Select, artists from the New Leipzig School, and exhibitions for Beijing East Village artists Zhang Huan and Li Wei.  Barbara Davis Gallery was one of the first Texas galleries to be included in the influential and prestigious Art Basel Miami Beach art fair.  The gallery’s exhibitions have been reviewed in international publications such as ArtForum, Art in America, Art News, Flash Art International, The Art Economist, and The New York Times among many others.  Her passion for exhibiting innovative contemporary art and her commitment to educating her collectors and the community has driven the focus of the gallery for 39 years. 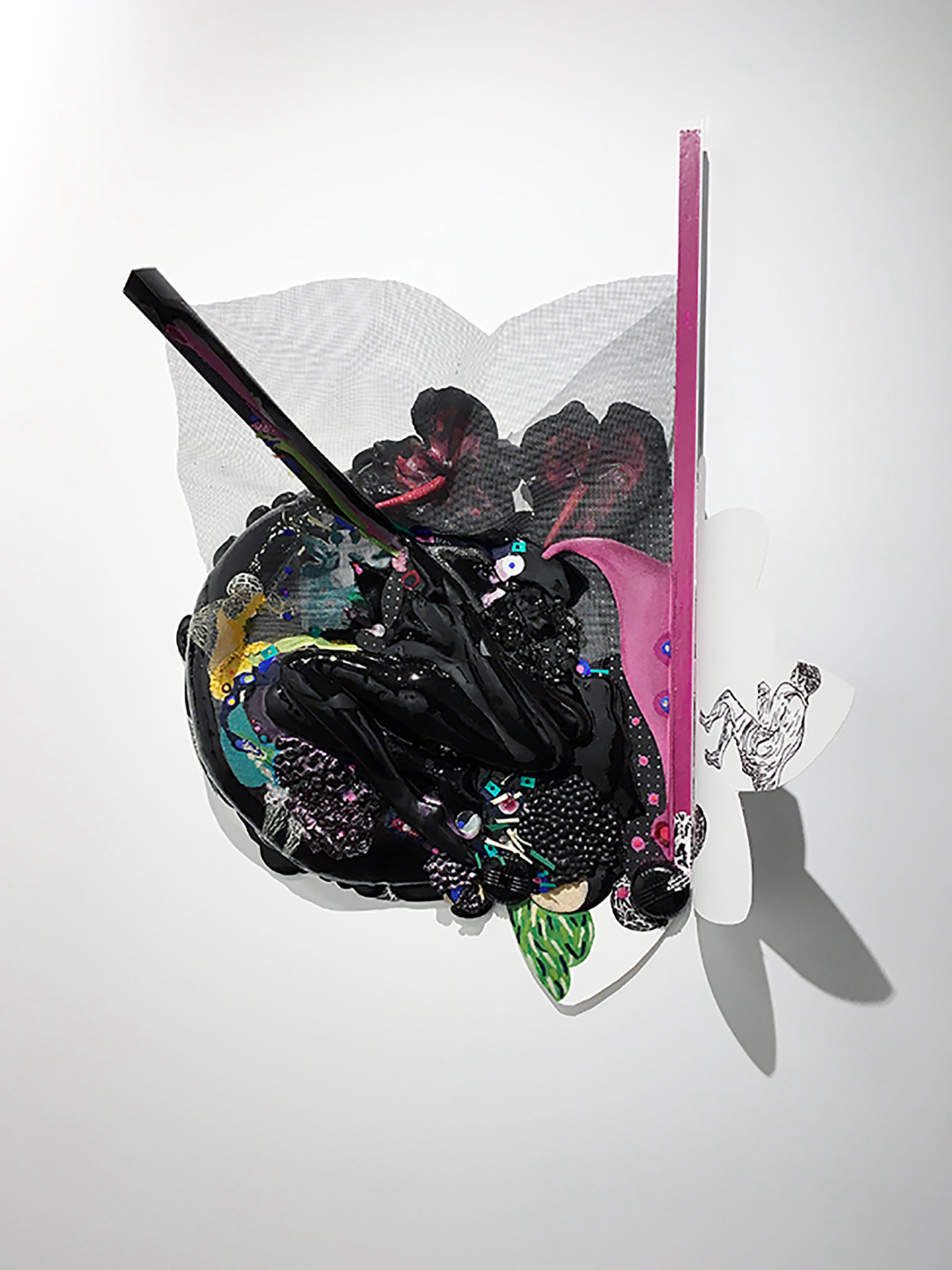 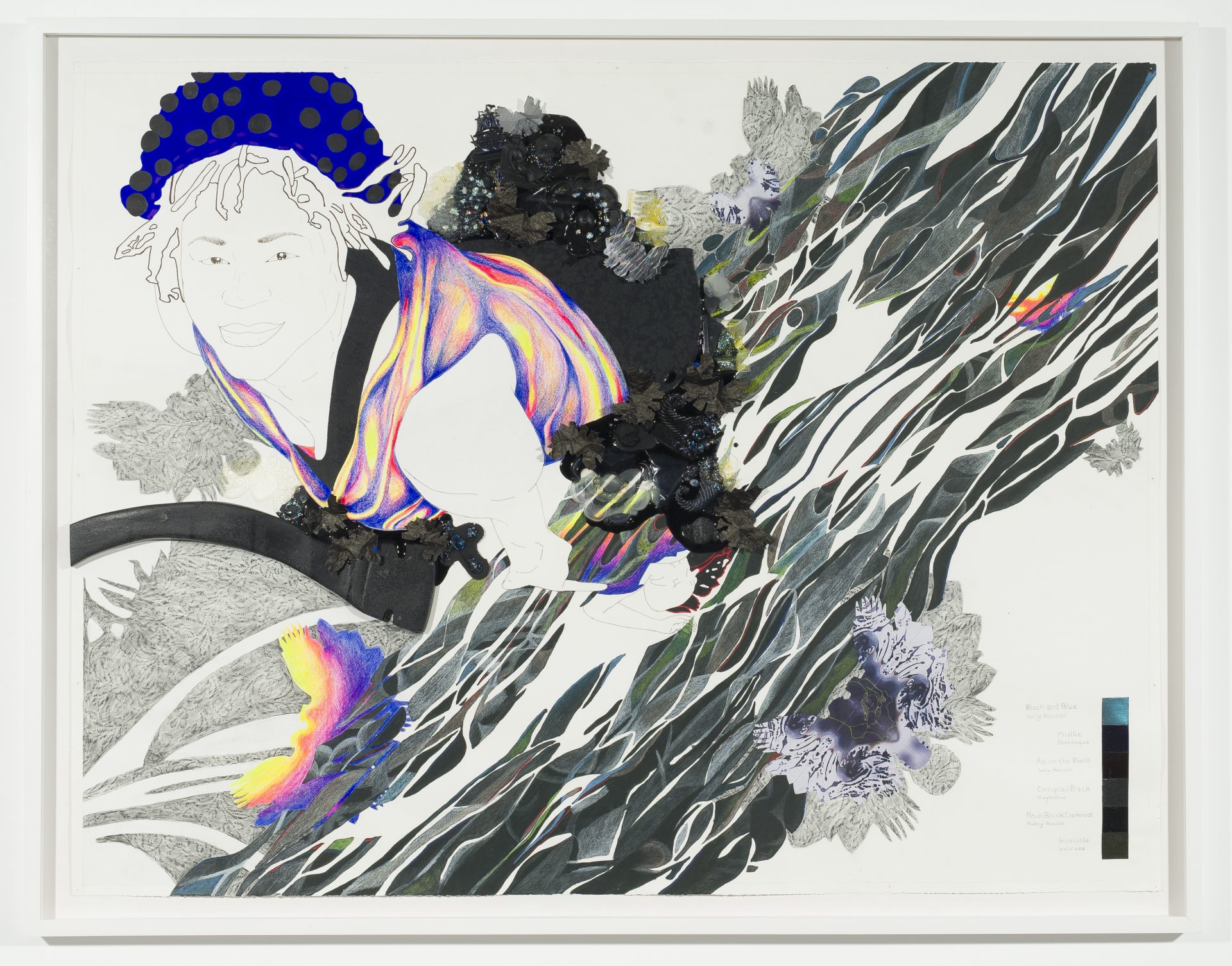 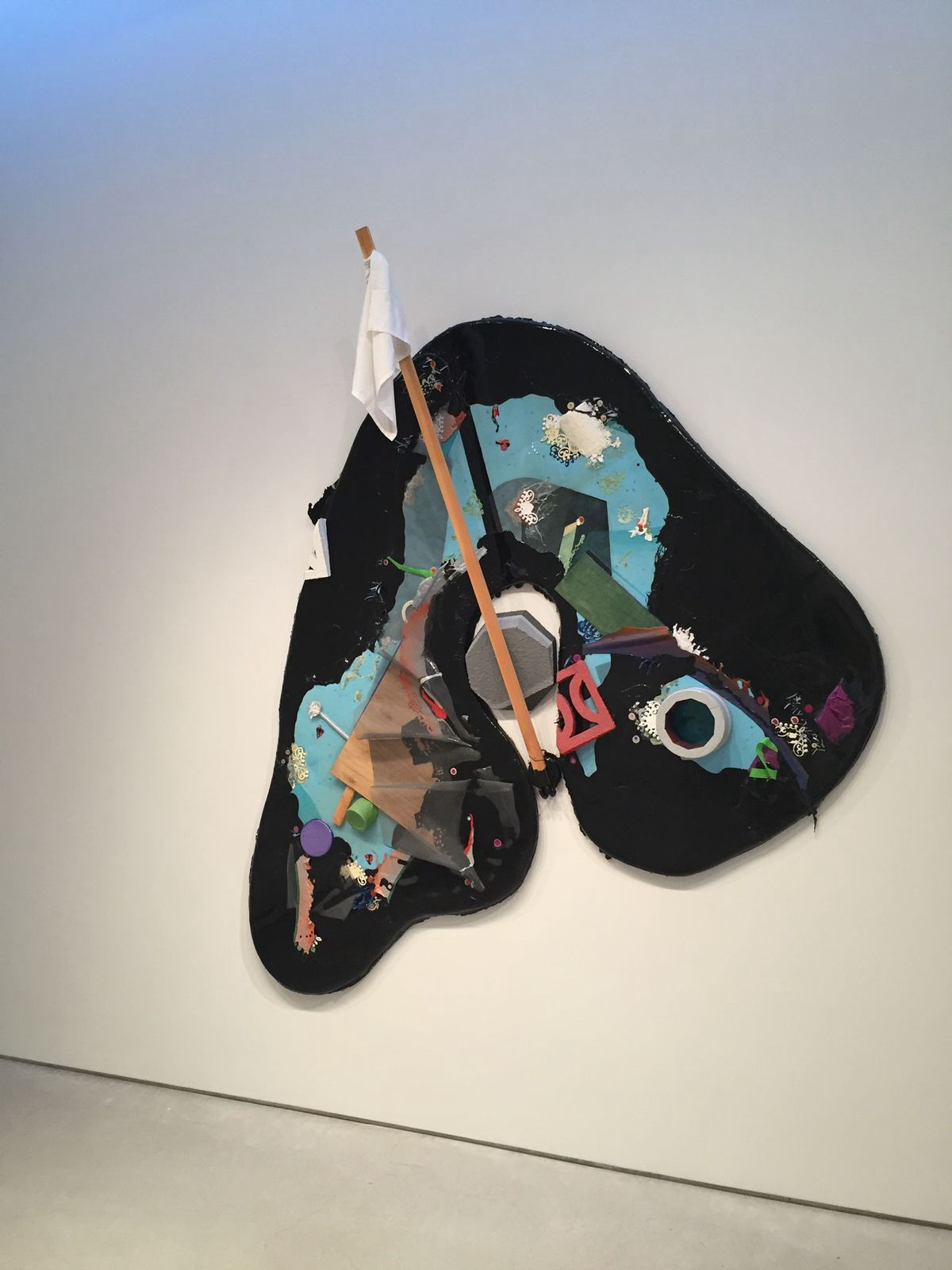 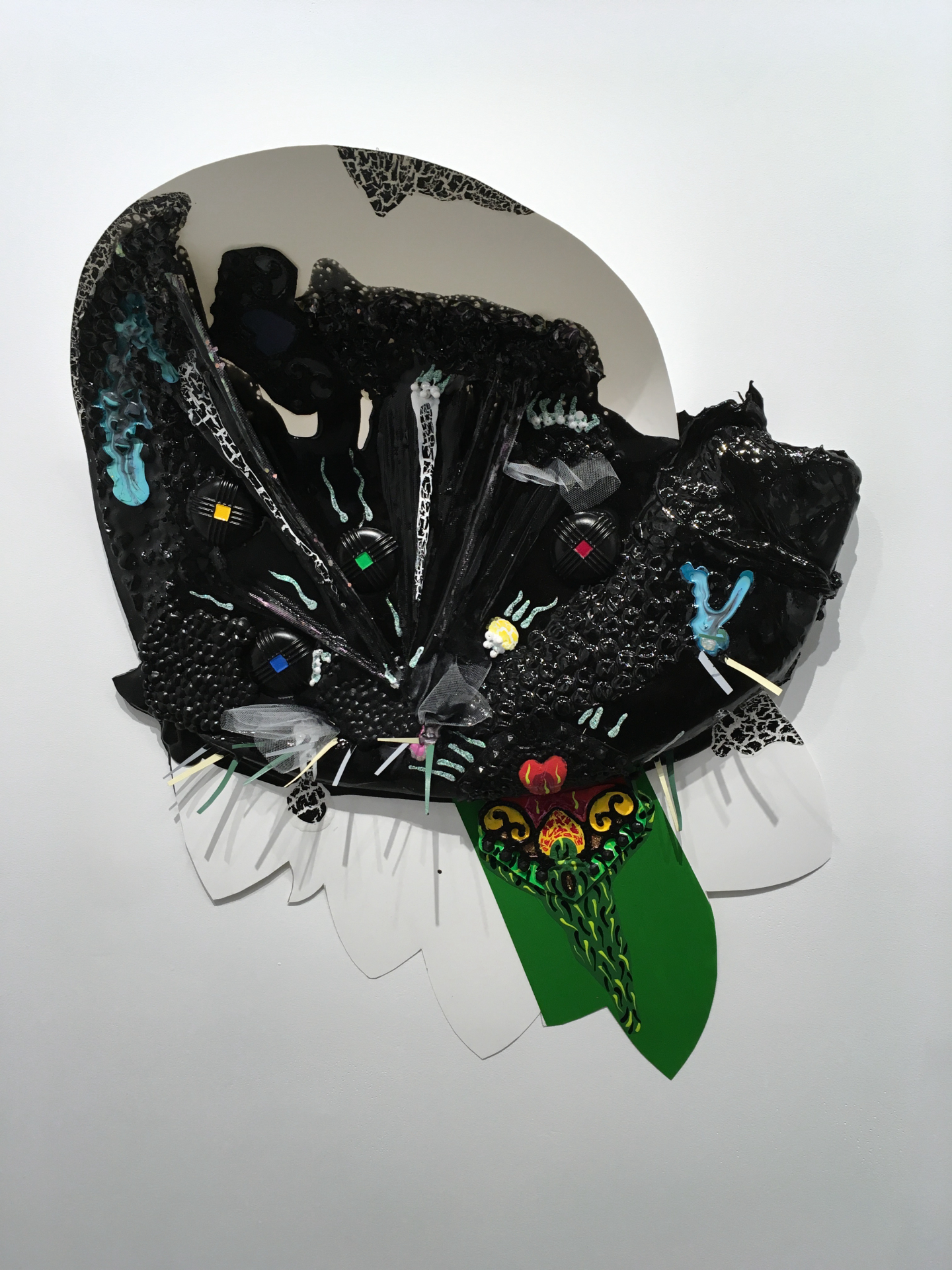 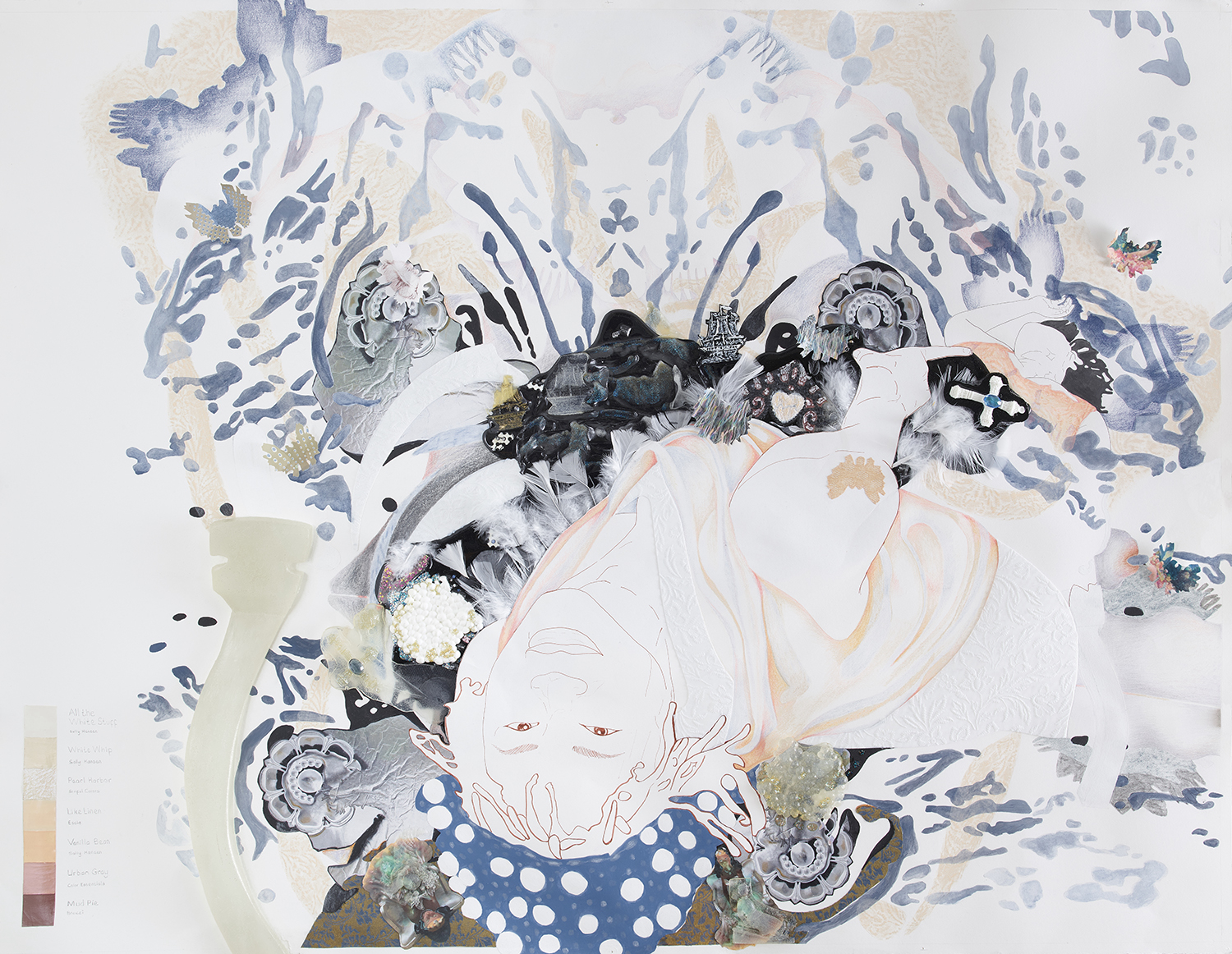