Robert Hodge (b. 1979, Houston) is an interdisciplinary artist whose practice reflects themes of memory and commemoration. Grounded in the rich continuum of African American history and cultural expression, Hodge’s work celebrates resilience and reclamation, with his commemorations of African American musical and cultural icons serving to both preserve the past and illuminate the present. With a nod to sampling culture and Rauschenberg’s principle of working in the gap between art and life, Hodge’s collage-based works pair urban detritus and found objects with cut-out images, lyrics and other signifiers of the African-American experience, forming a duality of meaning wherein fragments of everyday urban life become conduits of artistic expression.

His work is included in ‘Slowed and Throwed’, a group exhibition, curated by Patricia Restrepo, at Contemporary Art Museum (Houston) that will re-open in February. Other current projects include “Two and 1⁄2 years: A Musical Celebration to the Spirit of Juneteenth”, an album that he executive produced, as well as his traveling installation titled “The Beauty Box.”

Robert Hodge: DNA will be a site specific studio exhibition at the gallery from January through March of 2021. 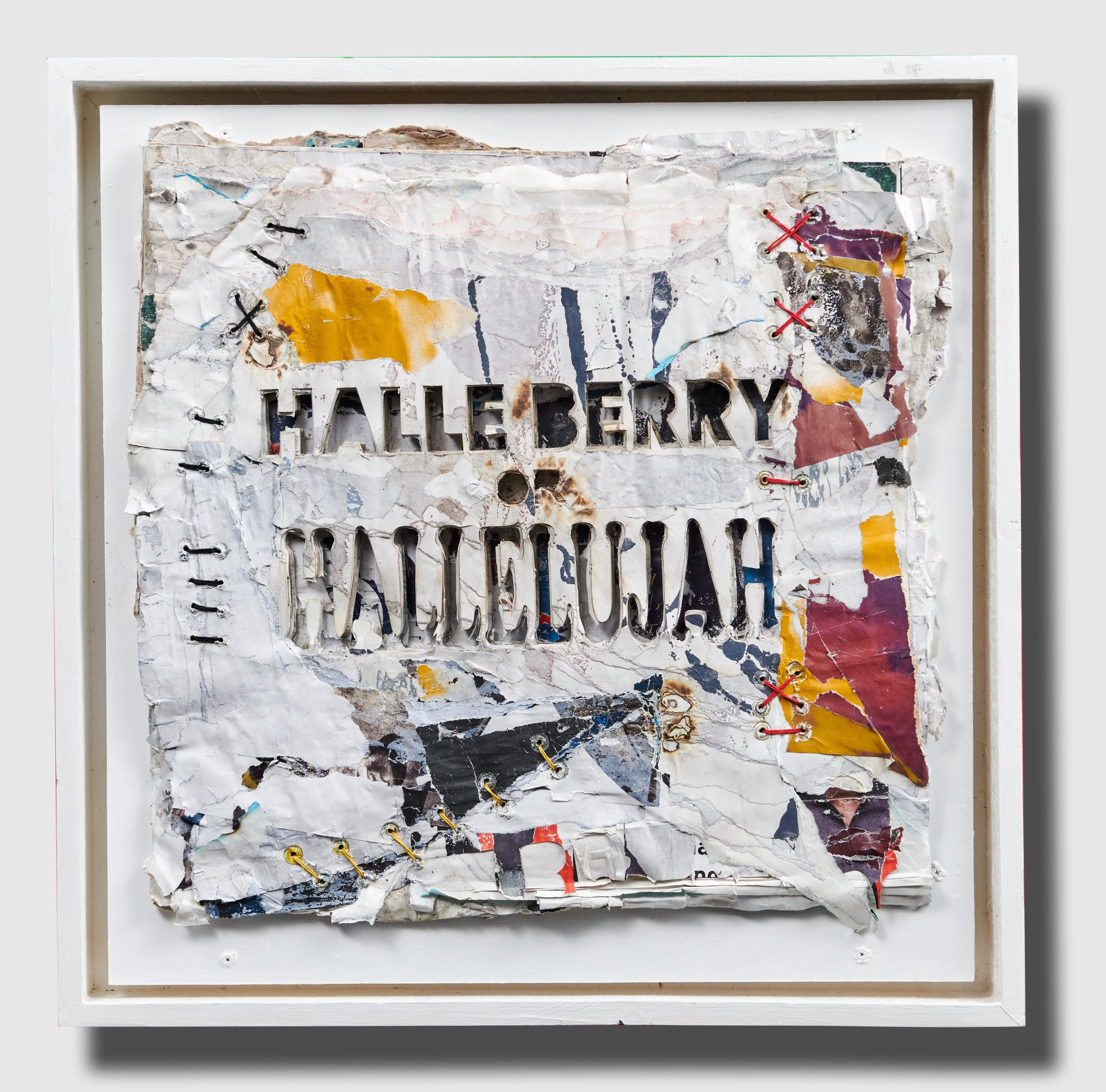 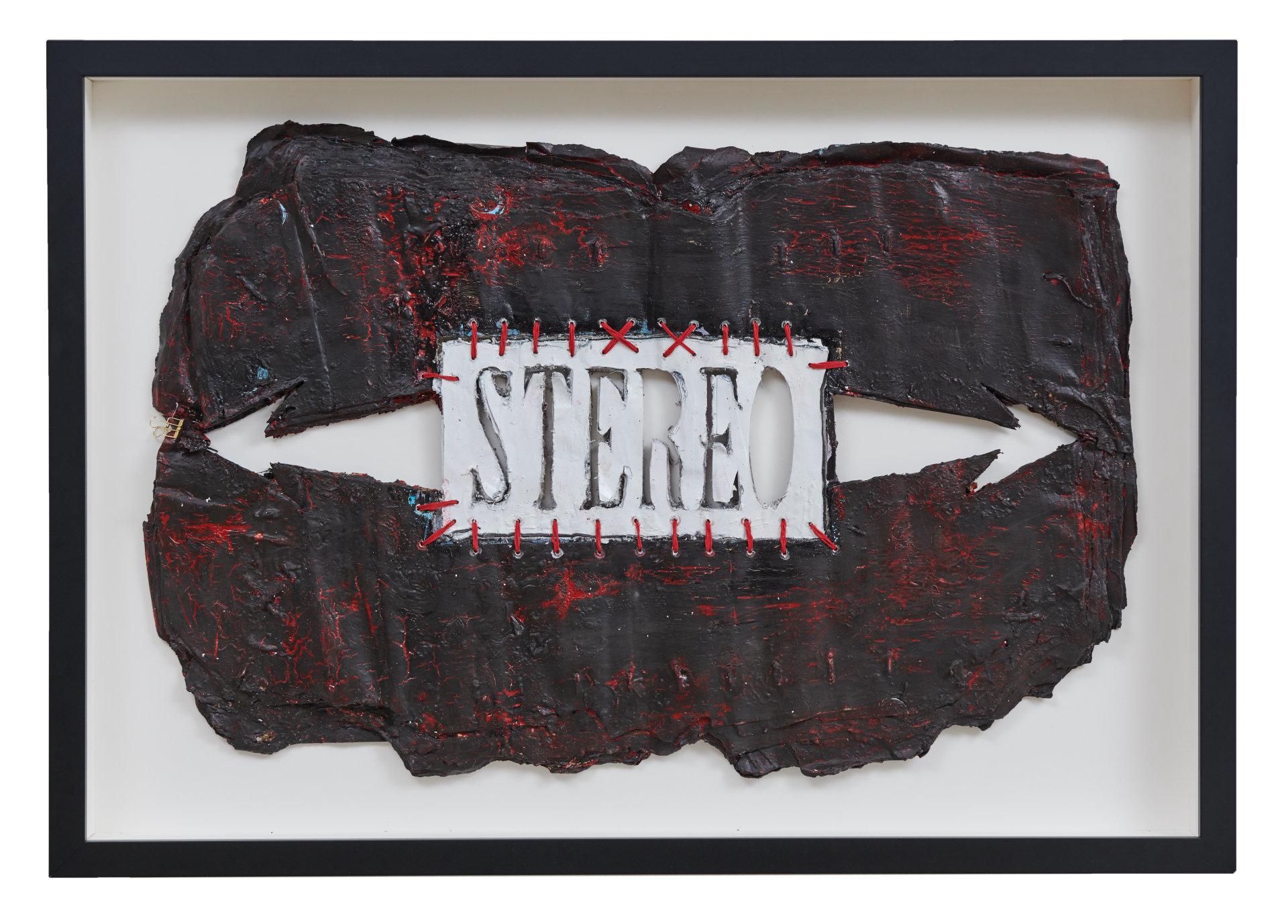 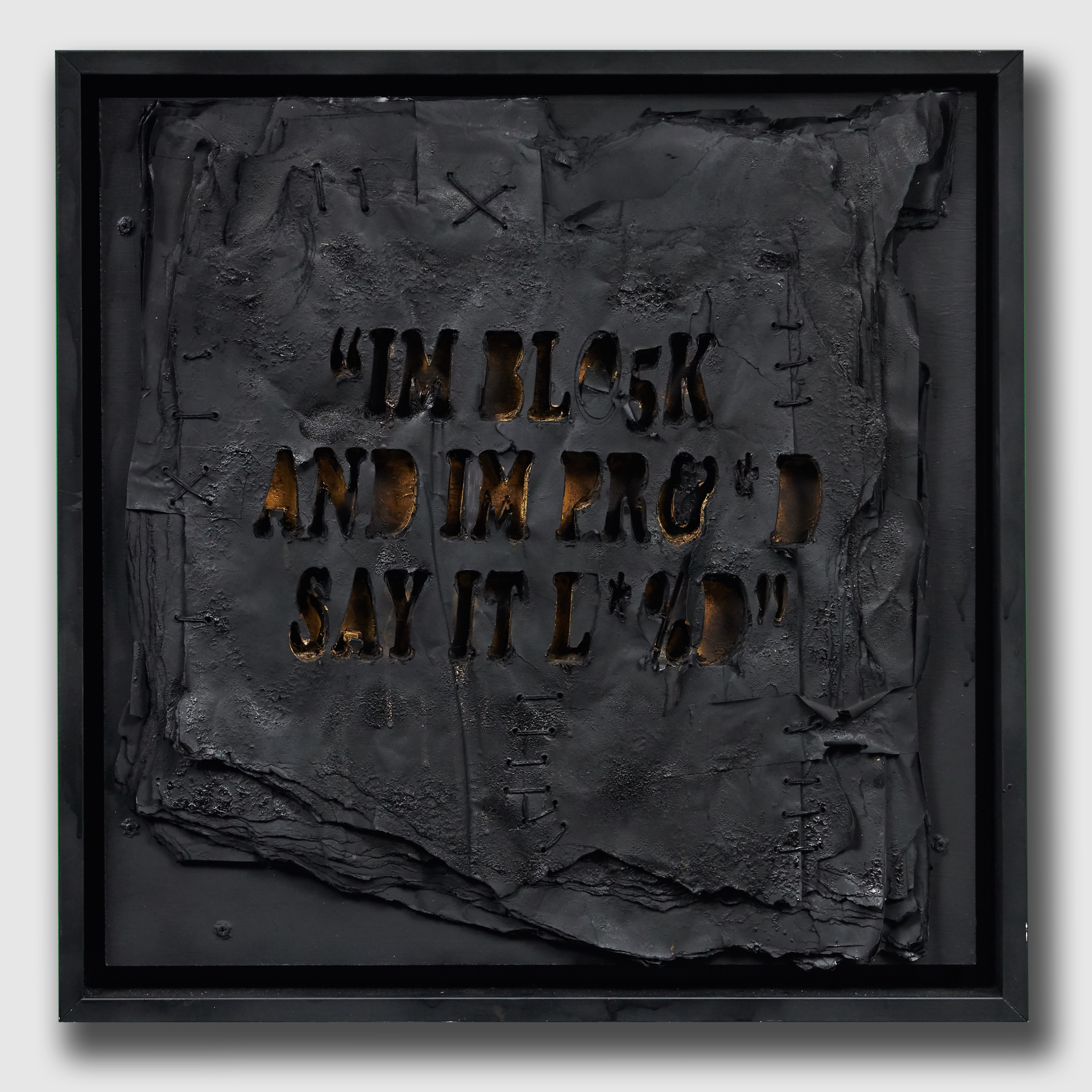