Based in Houston, Texas, Jamal Cyrus (b. 1973) works across media in a conceptual, research-driven practice that interrogates American history within the framework of black political movements, the influence of the African Diaspora, and social struggle. Encompassing object-based to performance art, Cyrus’ work is a form of self-education, aiming to rectify gaps in the understanding of cultural and national heritage. His first solo museum exhibition, The End of My Beginning, will open Summer 2021 at the Blaffer Art Museum at the University of Houston.

Cyrus received his BFA from the University of Houston in 2004 and his MFA from the University of Pennsylvania in 2008. Cyrus has won several awards, most recently the Driskell Prize, awarded by the High Museum of Art, Atlanta, GA (2020). He has participated in numerous national and international exhibitions, including Slowed and Throwed: Records of the City Through Mutated Lenses, Contemporary Arts Museum, Houston (2020); Front International: Cleveland Triennial for Contemporary Art, Akron Art Museum, Akron, OH (2018); Direct Message: Art, Language and Power, the Museum of Contemporary Art, Chicago, IL (2019); and The Freedom Principle: Experiments in Art and Music, 1965 – Now, Museum of Contemporary Art Chicago, Chicago, IL (2016). 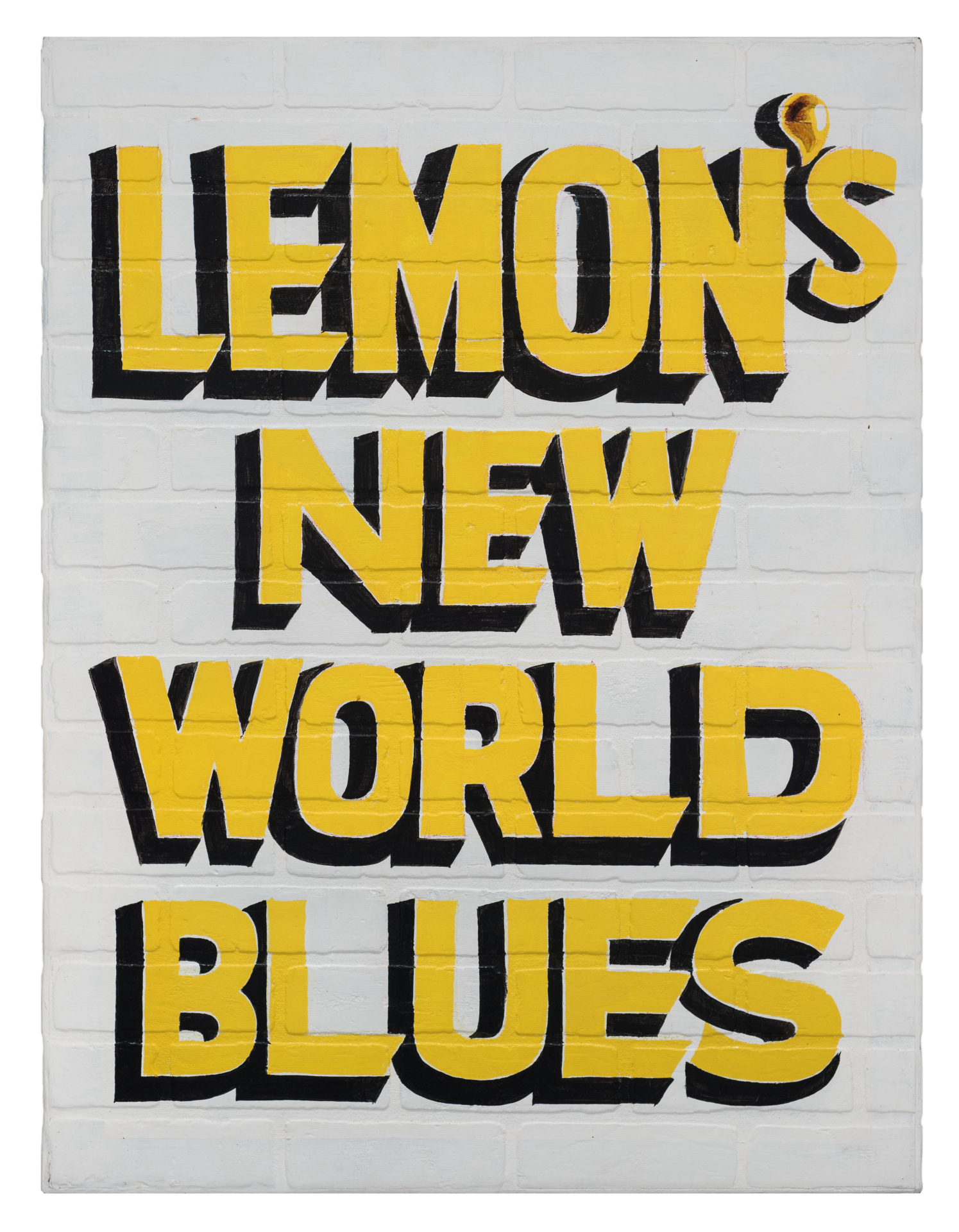 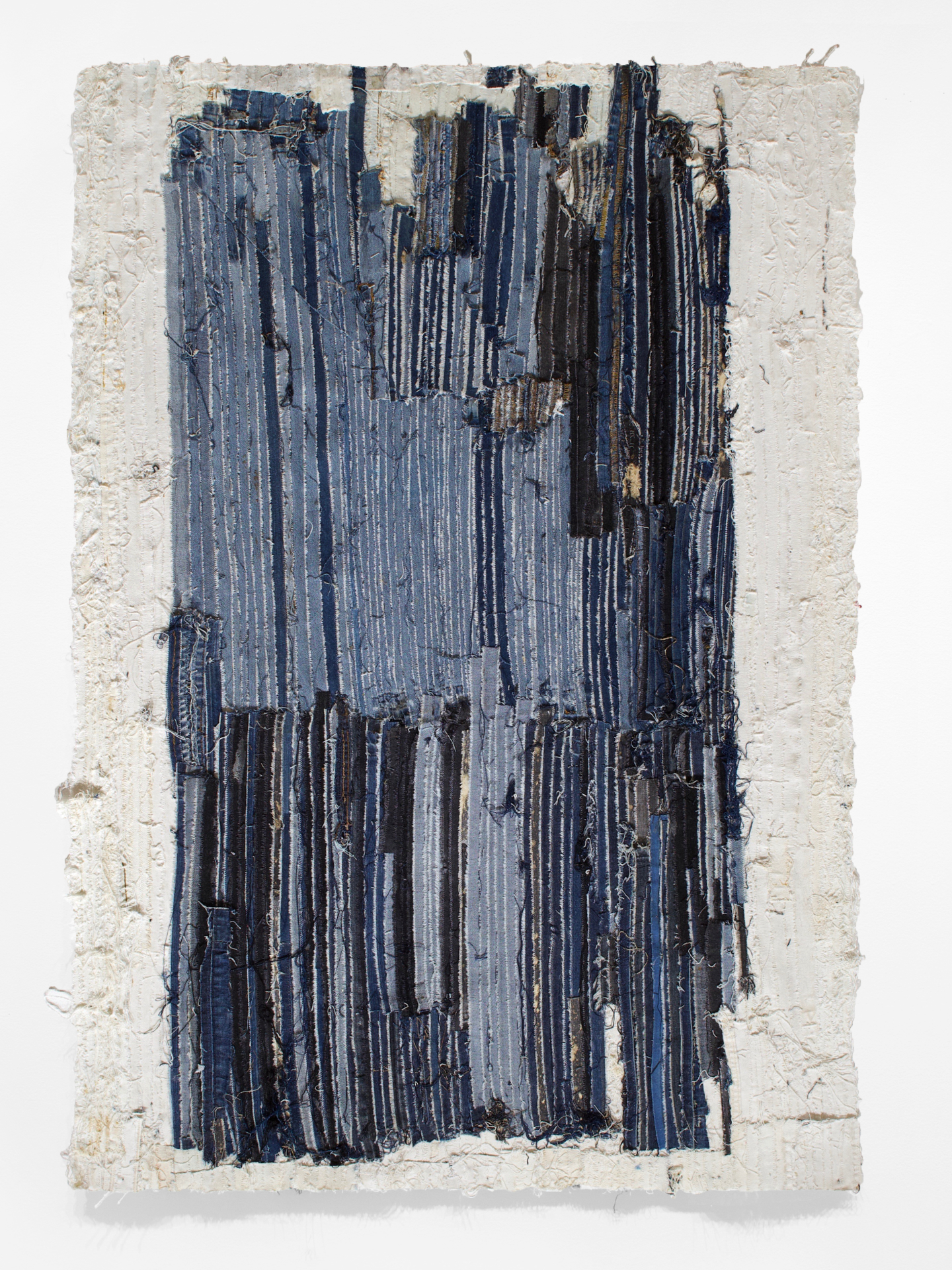 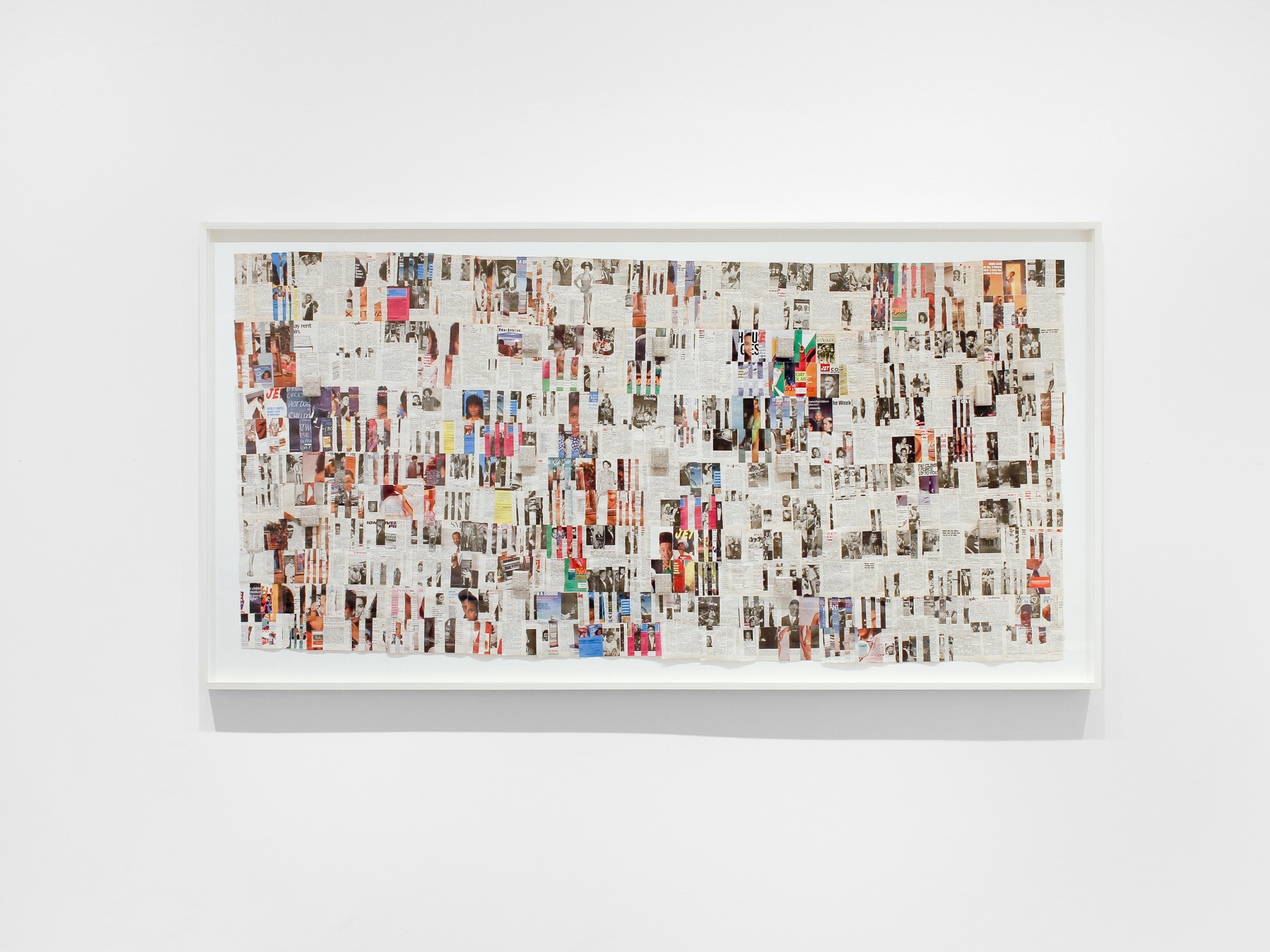 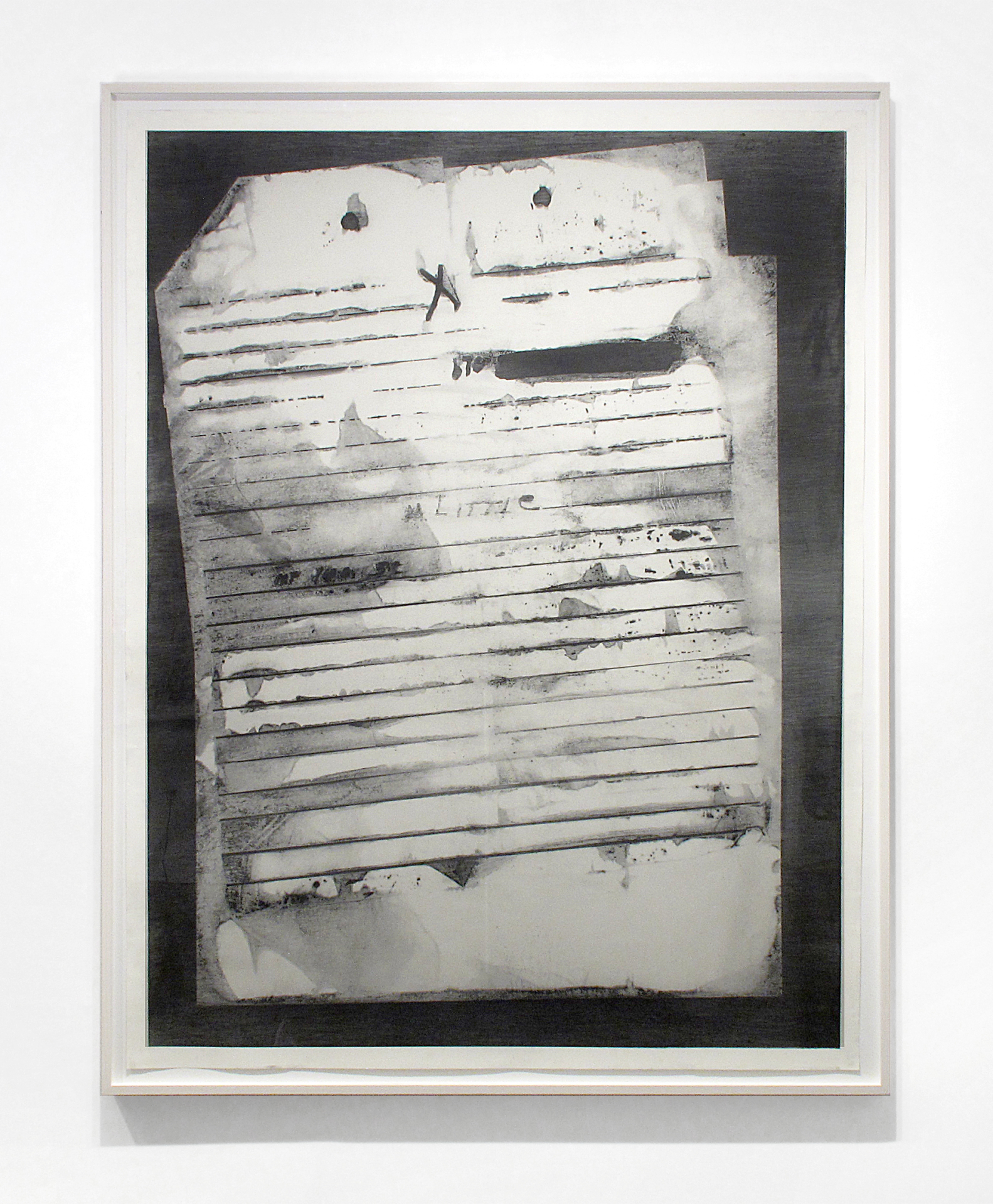 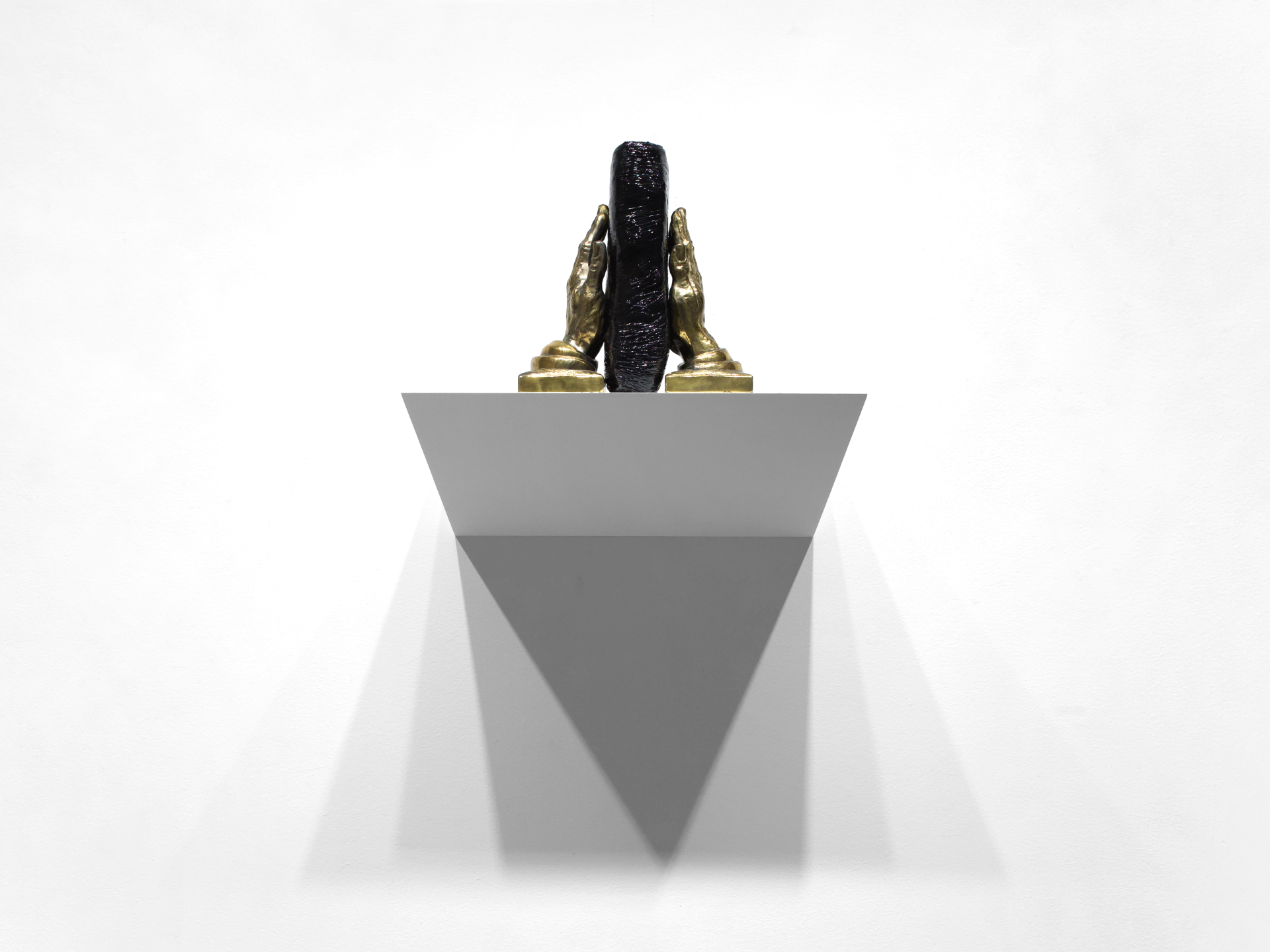 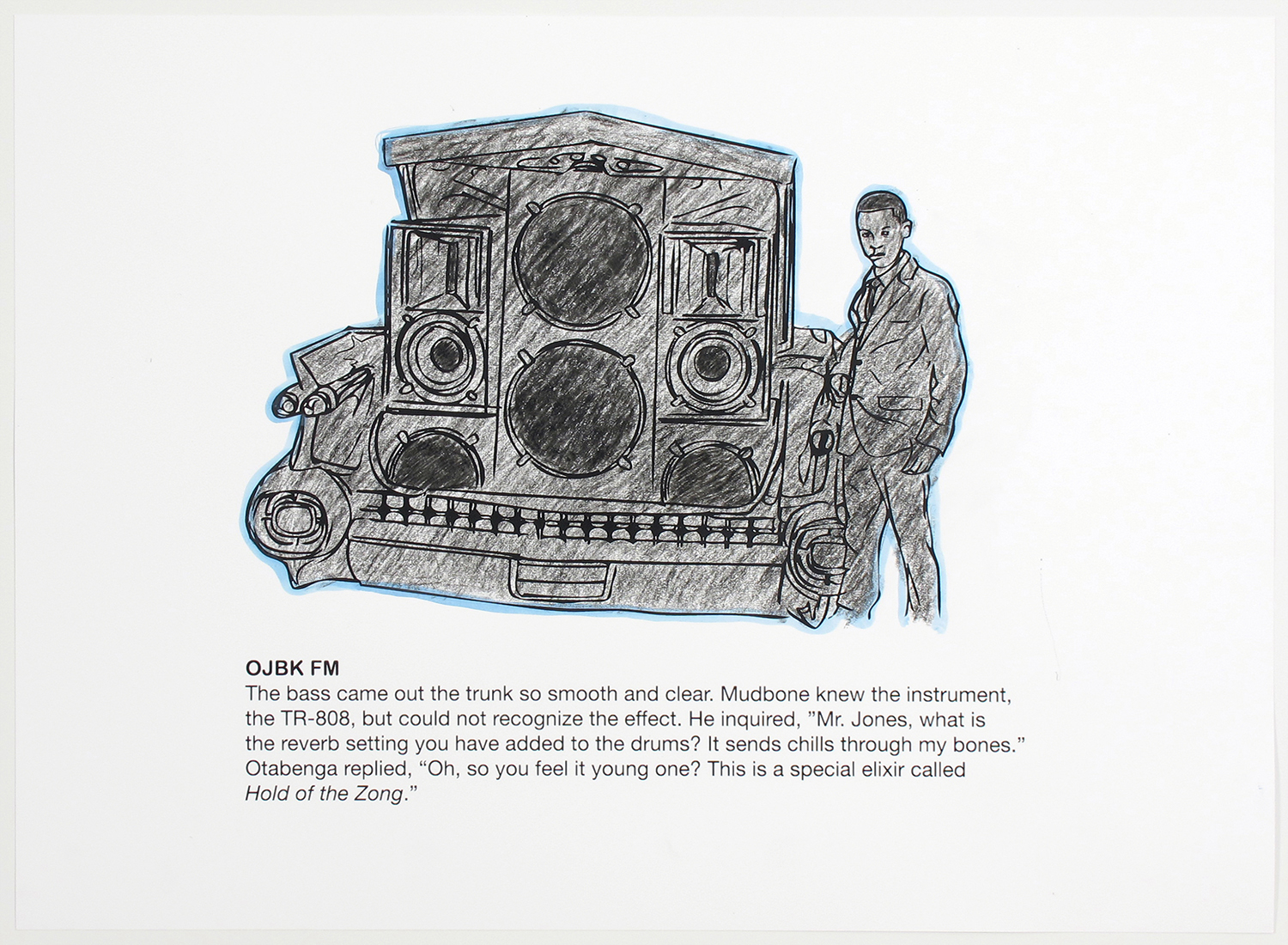 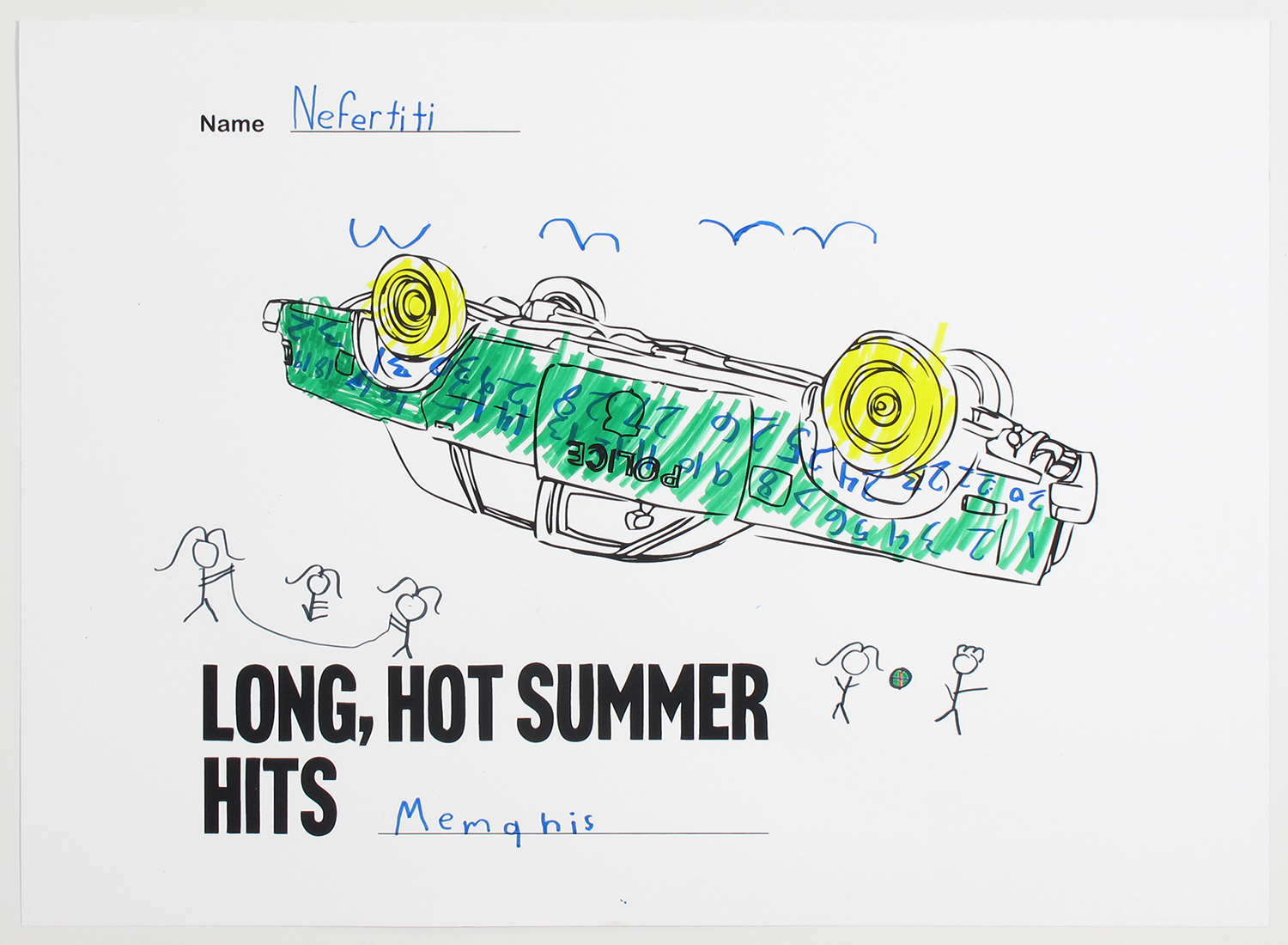 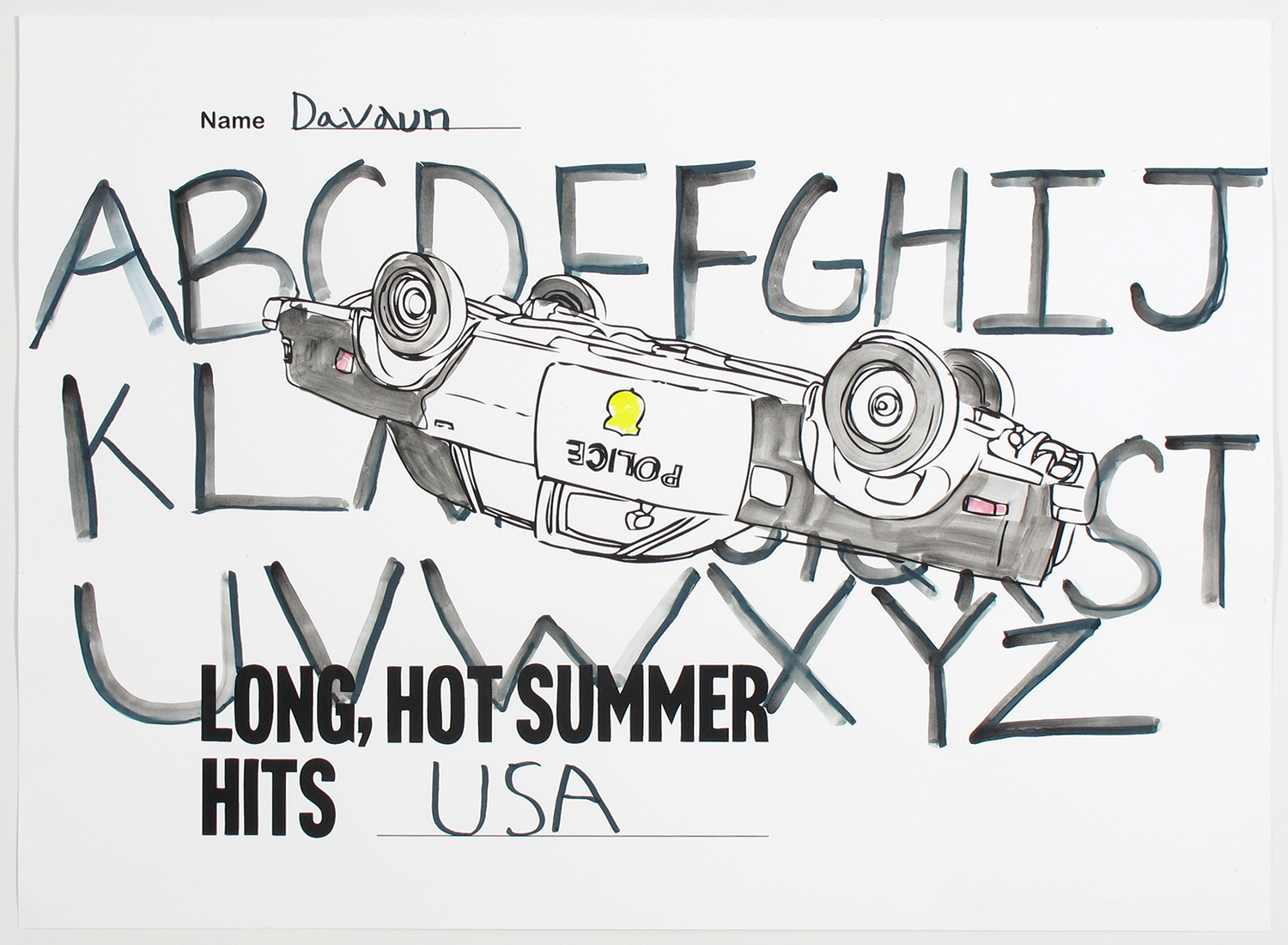