Jana Vander Lee is an American artist-weaver who came out of the craft-heavy regional guild system. She successfully integrated her tapestries into the male-dominated fine art scene in Houston starting in the late 1960s and her work was widely exhibited in the region during this time. Comprising large and medium scale tapestries, her work was inspired by her early life in the Dutch Calvinist church, travels to the American Southwest to study Navajo weaving, and her deep knowledge of the American Fiber Arts tradition through self-education. An artist, writer, curator and community organizer, Vander Lee was instrumental in organizing important exhibitions that introduced fiber art into the mainstream fine art scene in Houston into the 1980s. The artist suffered eyesight problems in the mid-90s but has recently recovered, allowing her to begin her practice anew.

Vander Lee’s woven abstractions reference deeply personal, symbolic themes. The titles allude to an iconography that is at once both personal and universal, meant to inspire peace, love and hope in the viewer. 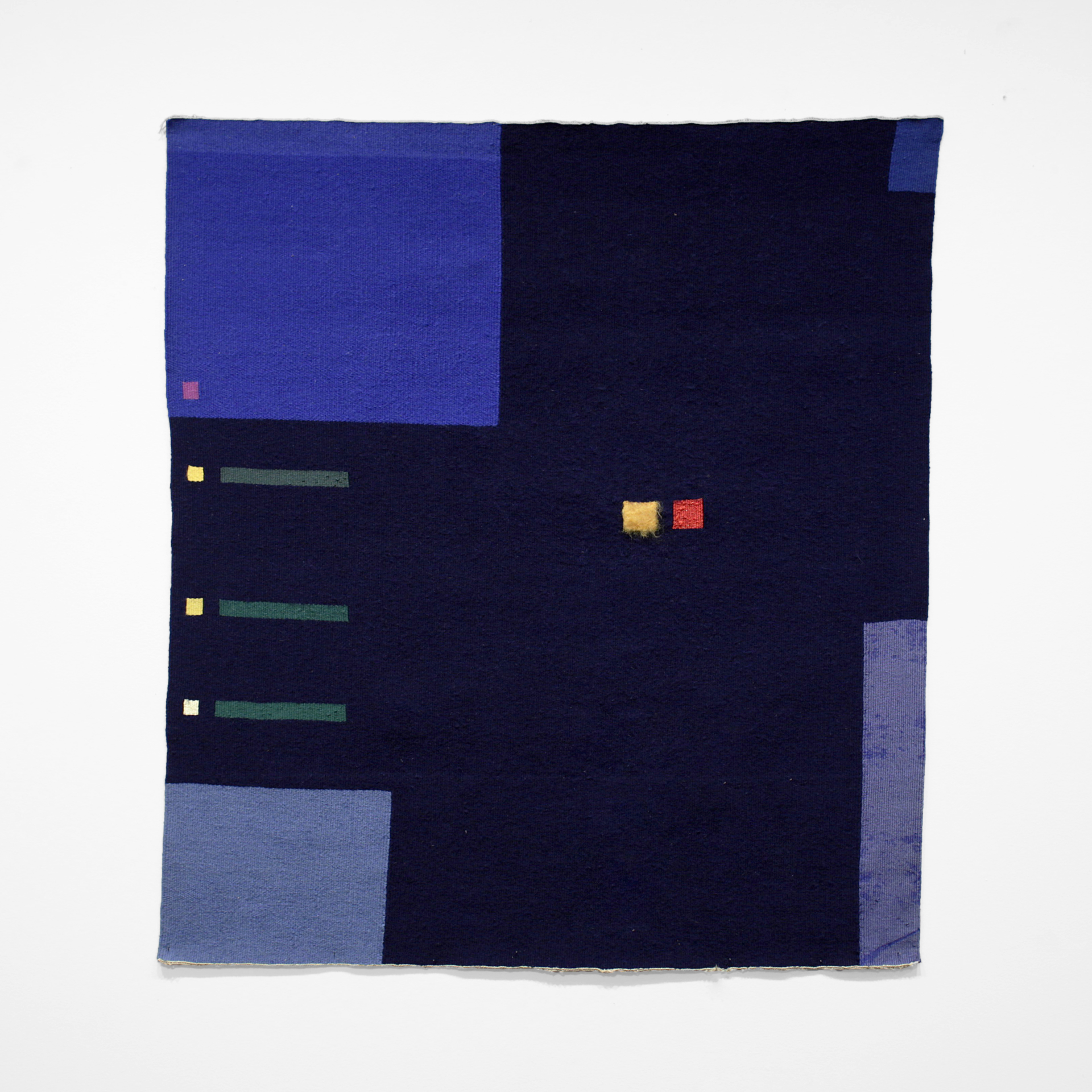 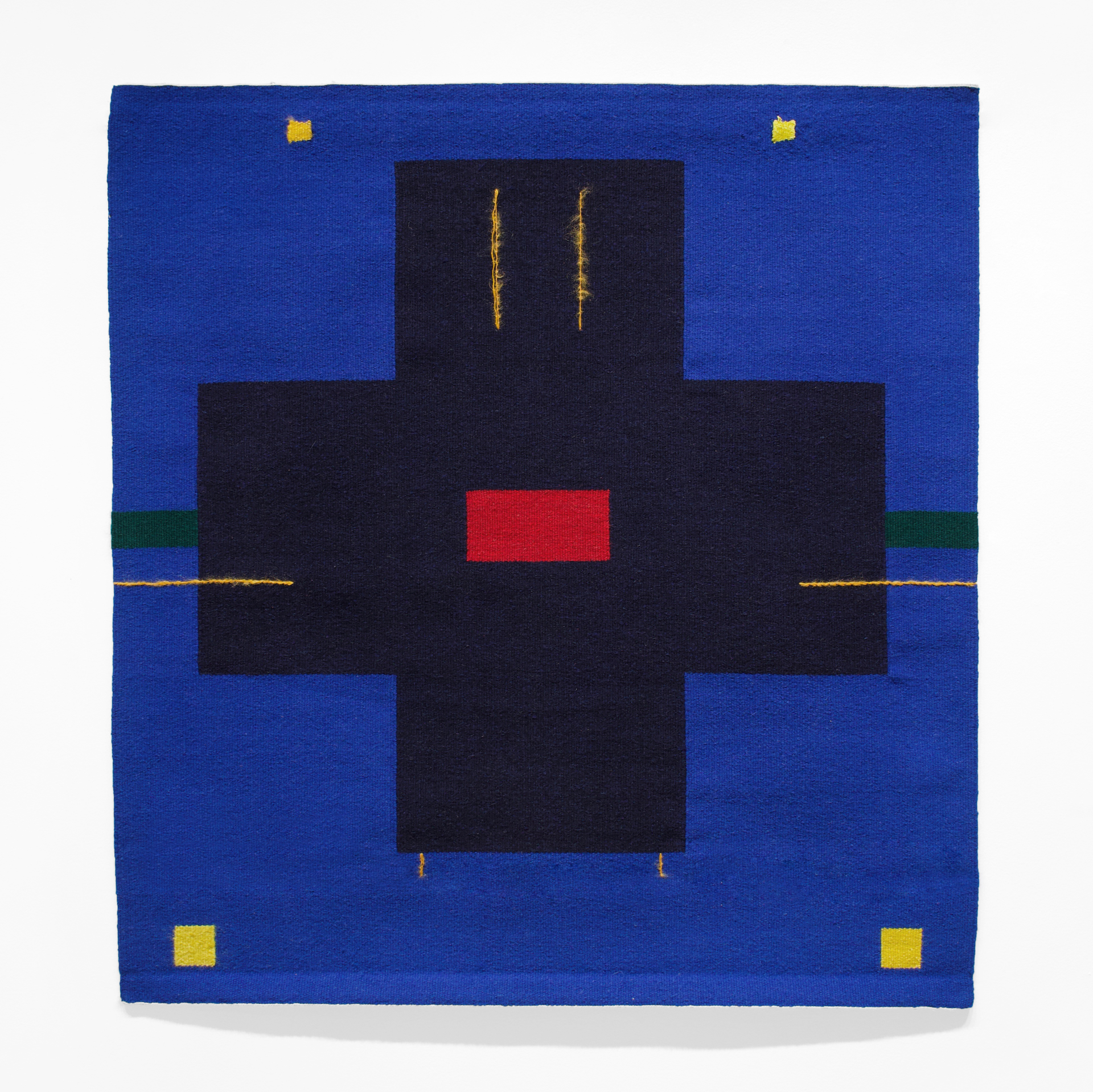 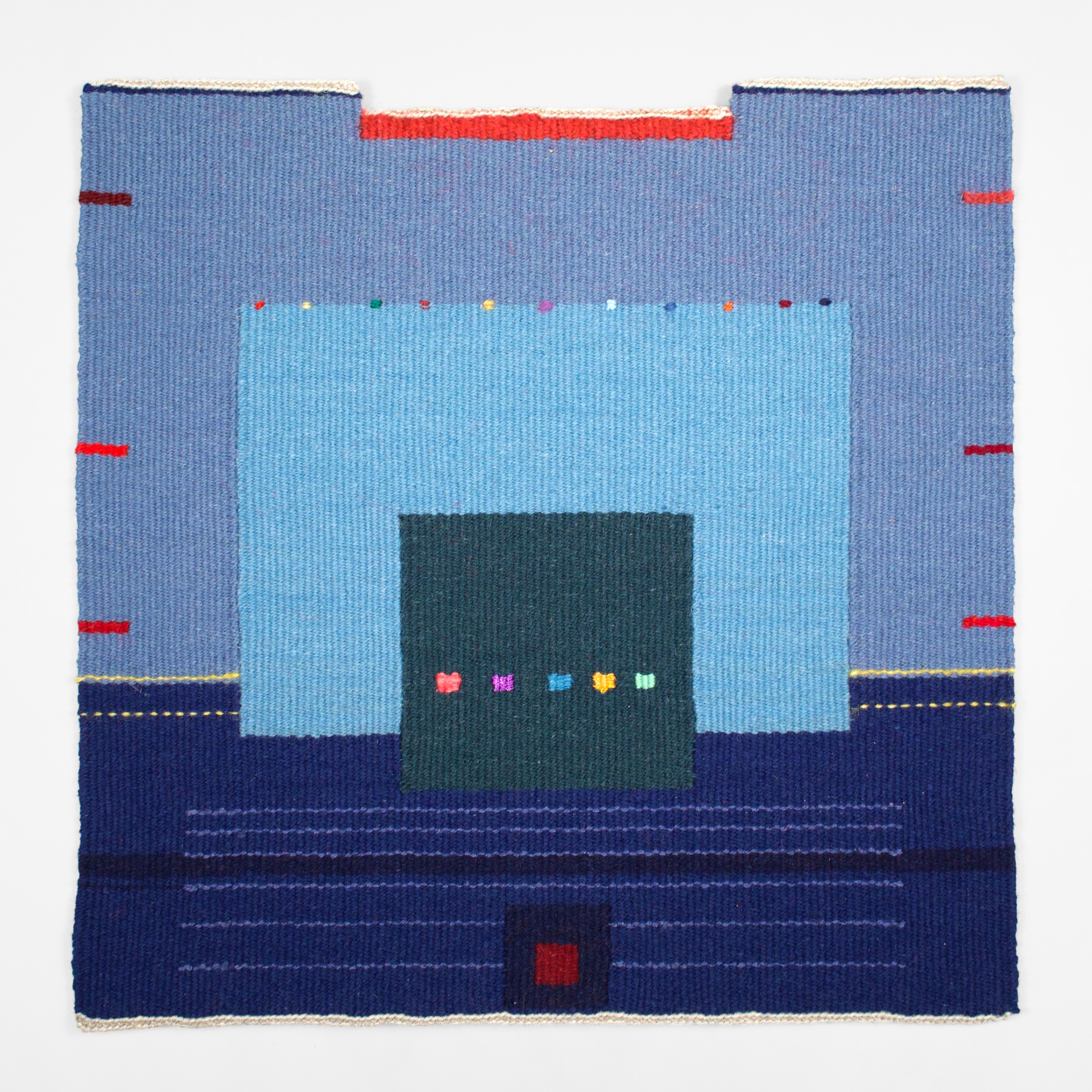 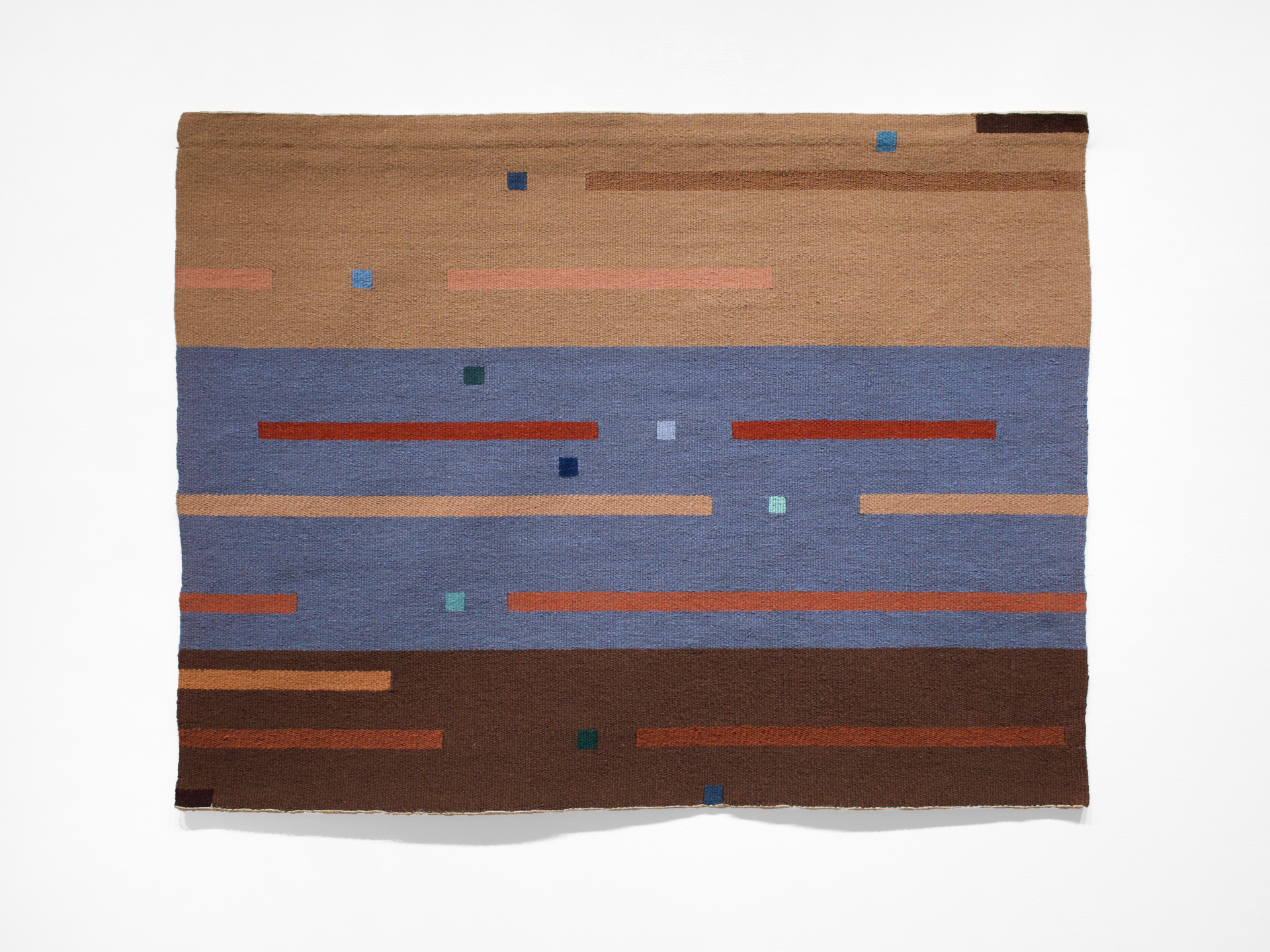 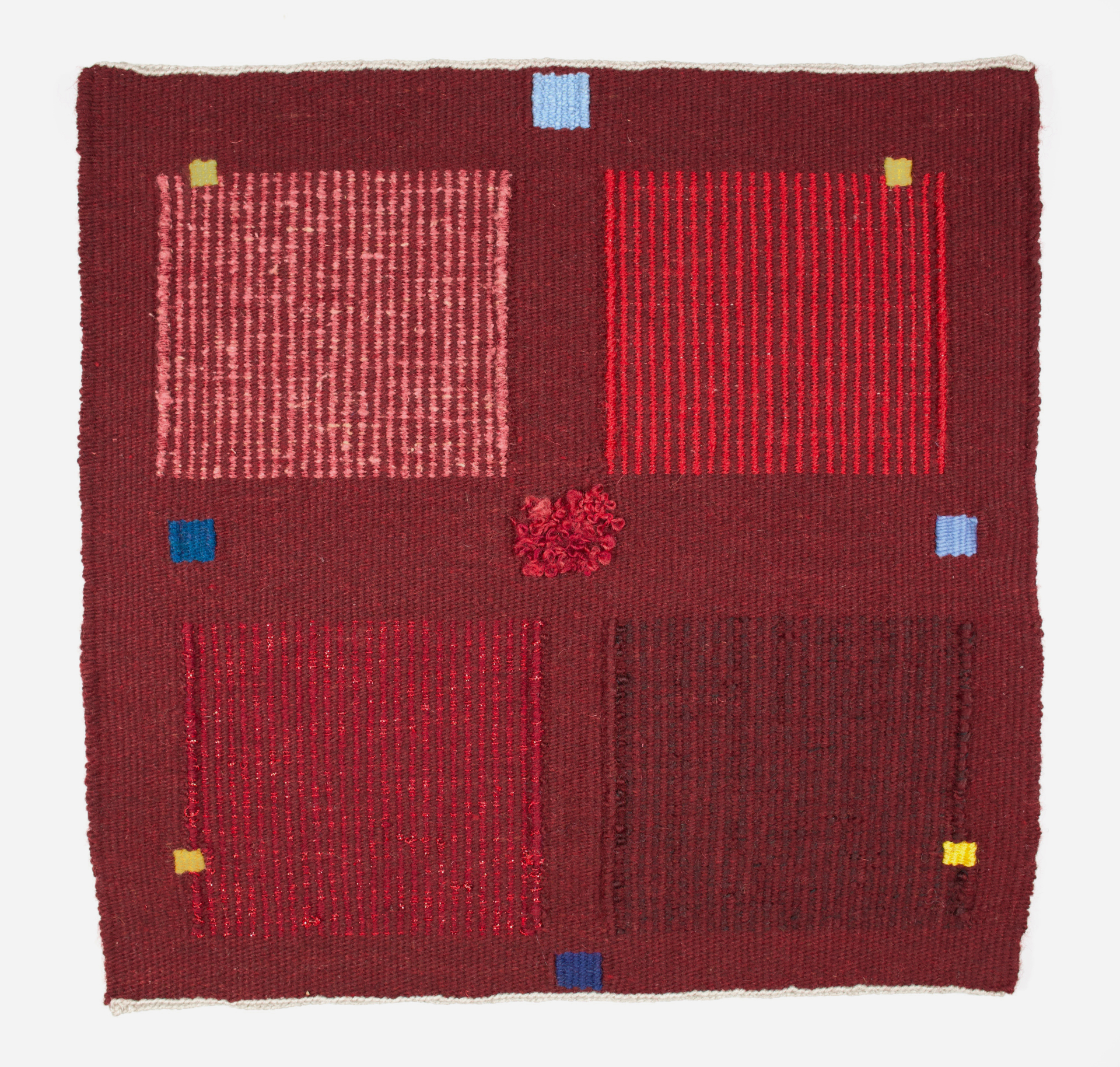