In the 16 years since William McKeown first exhibited at Kerlin Gallery to the time of his death in 2011, he developed a body of work that has had a radical and fundamental effect on our understanding of the age-old relationship of art to nature. The foundation of his work and life was his belief in the primacy of feeling. His paintings took on the guise of objective minimalism and the monochrome, but presented us with so much more; nature as something real, tangible, all around us, to be touched and felt. He steered our attention not to the distant sky but to the air around us, the openness of nature, the feeling of our emergence into light and our proximity to the infinite. Through subtle gradation of tone and a highly refined use of colour McKeown created moments of exquisite beauty and bliss.

The Irish/French artist Samuel Laurence Cunnane's recent work deals in large part with the idea of the outskirts, what the writer Brian Dillon refers to as “messy peripheries, the obscure edges of distinct places, sidelong glances instead of vivid or picturesque vistas”. This idea of the outskirts is not just meant in the physical sense, such as the edges of a town or city, but also the outskirts of our vision and consciousness. Many of his works use cinematic techniques, be it framing, lighting or even particular ratios as a way of exploring this idea of the unseen ‘landscape’, what lies in our peripheral vision. Cunnane draws our attention to the dramatic potential in the everyday or the over-looked. These are carefully hand crafted, analogue photographs are processed and printed by the artist himself and so Cunnane remains highly connected to the physicality of the production process; in no small part influenced by the increasingly dematerialised nature of contemporary image making and its dissemination.

In 2020 Elizabeth Magill spent five months of lockdown on the coast of Ireland, swapping her east London studio for one nestled in the rural landscape which has long featured in her work. The result is a series of paintings, collectively titled 'Her Nature' that explore our physical and psychological relationship to the land. Each painting has its own, very different mood, its own story or mystery such as 'pink mineral,' with its fantastical 'red sky at night,' its title a reference to Rose Quartz, one of many earthly treasures or 'smoulder,' the contained, potential energy of a sleeping volcano. Magill has said of these new works: 'These particular paintings came out of this unusual time. They were my response to nature but are also a kind of lament to the strange times we are living in... perhaps too they are my attempt to suggest a beauty; a beauty created by distance and maybe the passing of time and an acknowledgment to things we can’t fully fathom'.

Throughout her career Kathy Prendergast has received international critical acclaim for her work with cartography, often returning to the Atlas of North America and in particular the state of Minnesota. The map of this state, commonly known as the ‘land of 10,000 lakes’  makes clear the problem of our need to place geometric structure and order on millions of years of organic natural history. A uniform grid of road networks contrasts sharply with a landscape formed by volcanic eruption, carved by glaciers and defined by irregular lakes and serpentine waterways. Prendergast has painted directly on the map itself, filling in the space between the roads, redacting nature with exuberant colour. Prendergast transforms the map from a key to understanding how to navigate the Minnesota landscape to a kaleidoscopic abstraction celebrating the chaotic clash of two opposing orders.

Established in Dublin 1988, Kerlin Gallery has built an international reputation by providing sustained and meaningful representation for leading contemporary Irish and international artists. 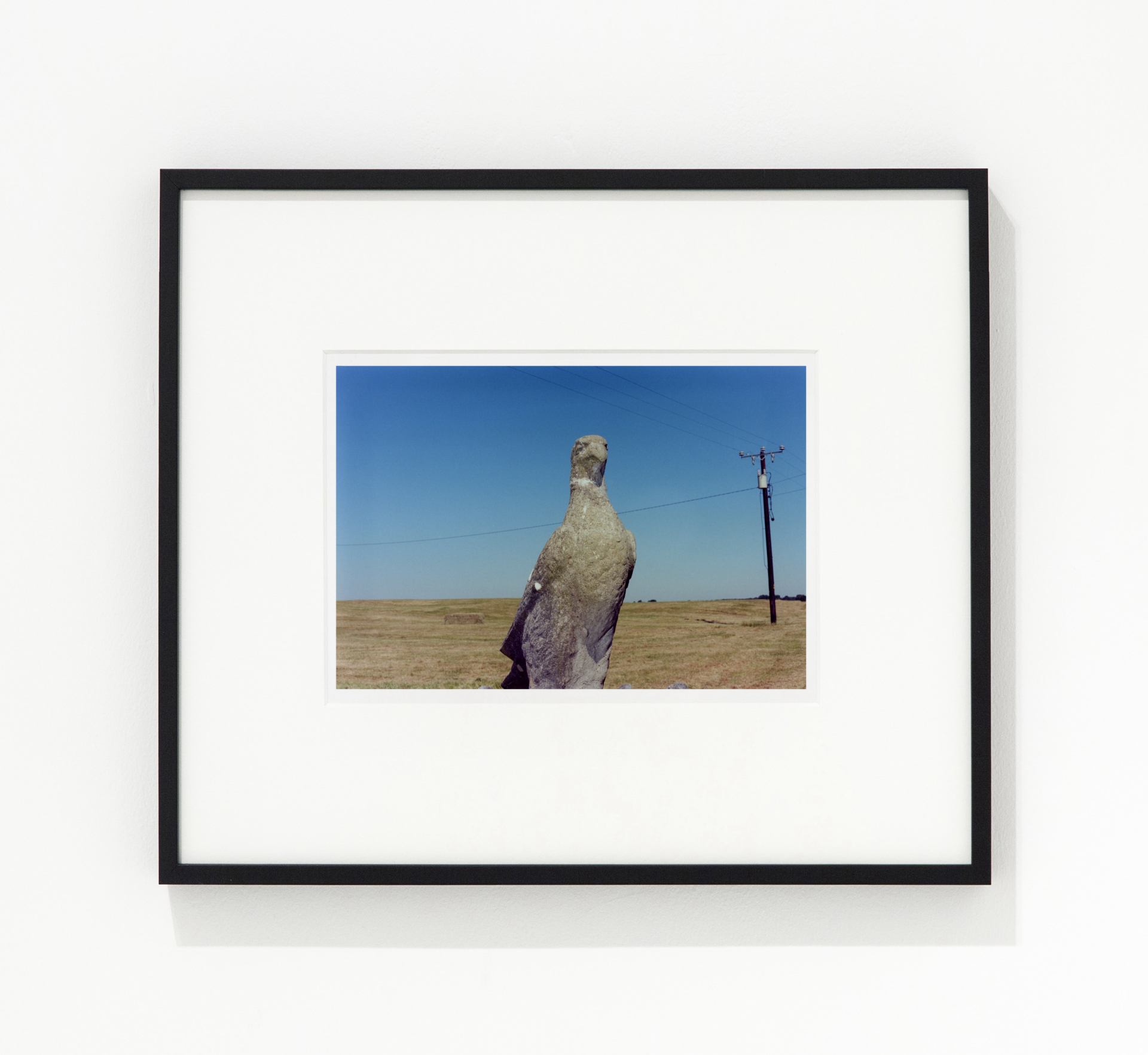 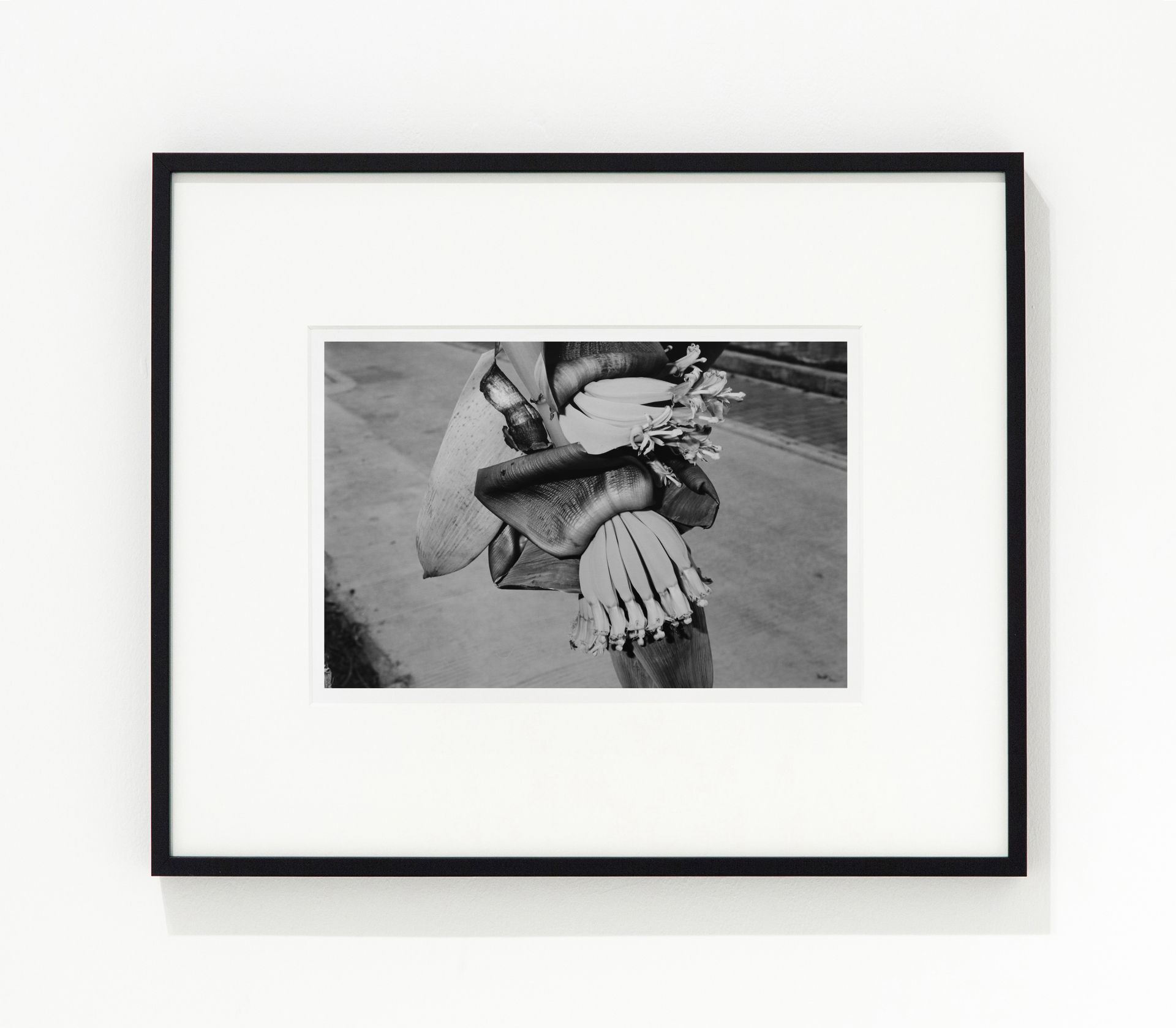 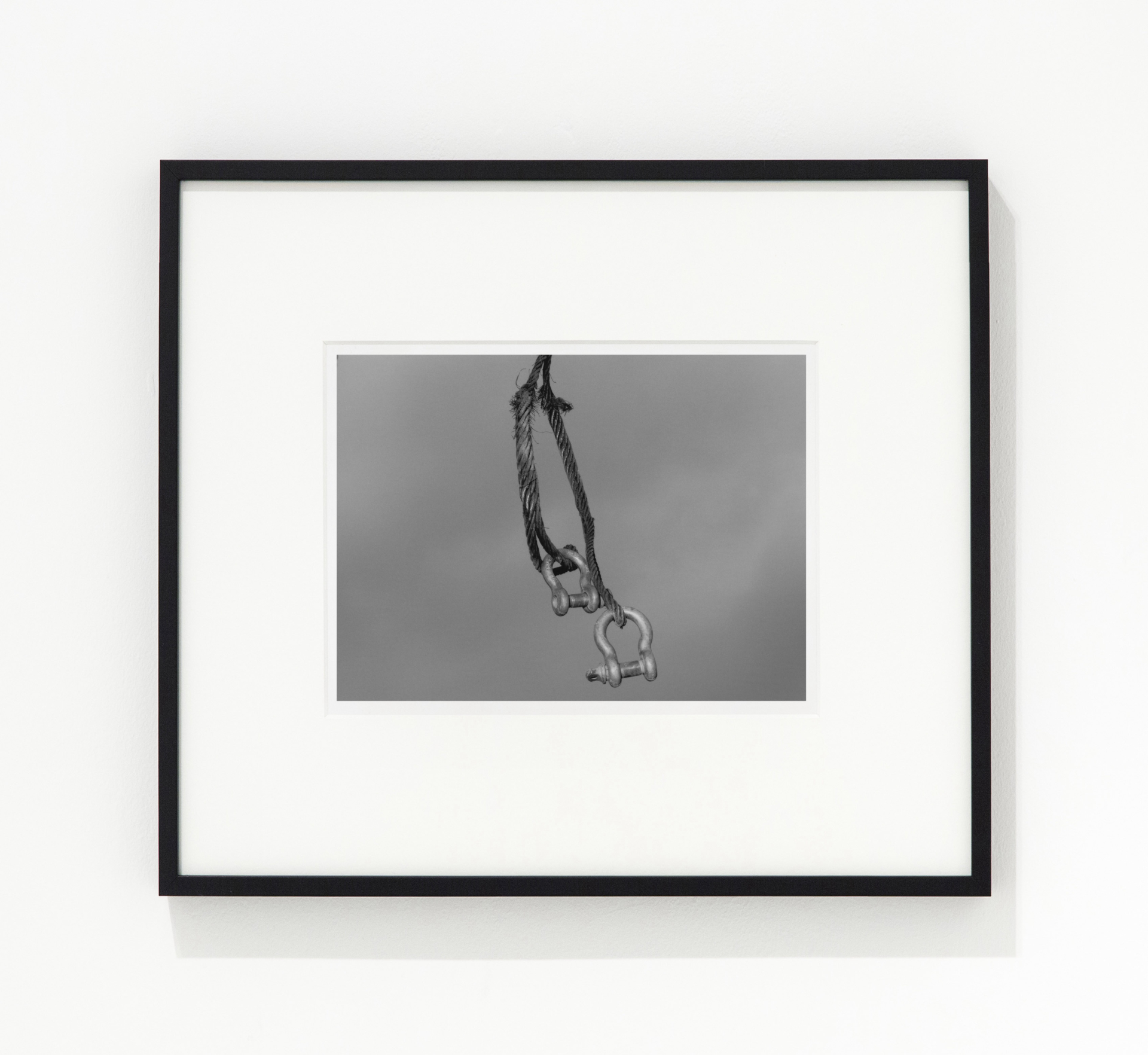 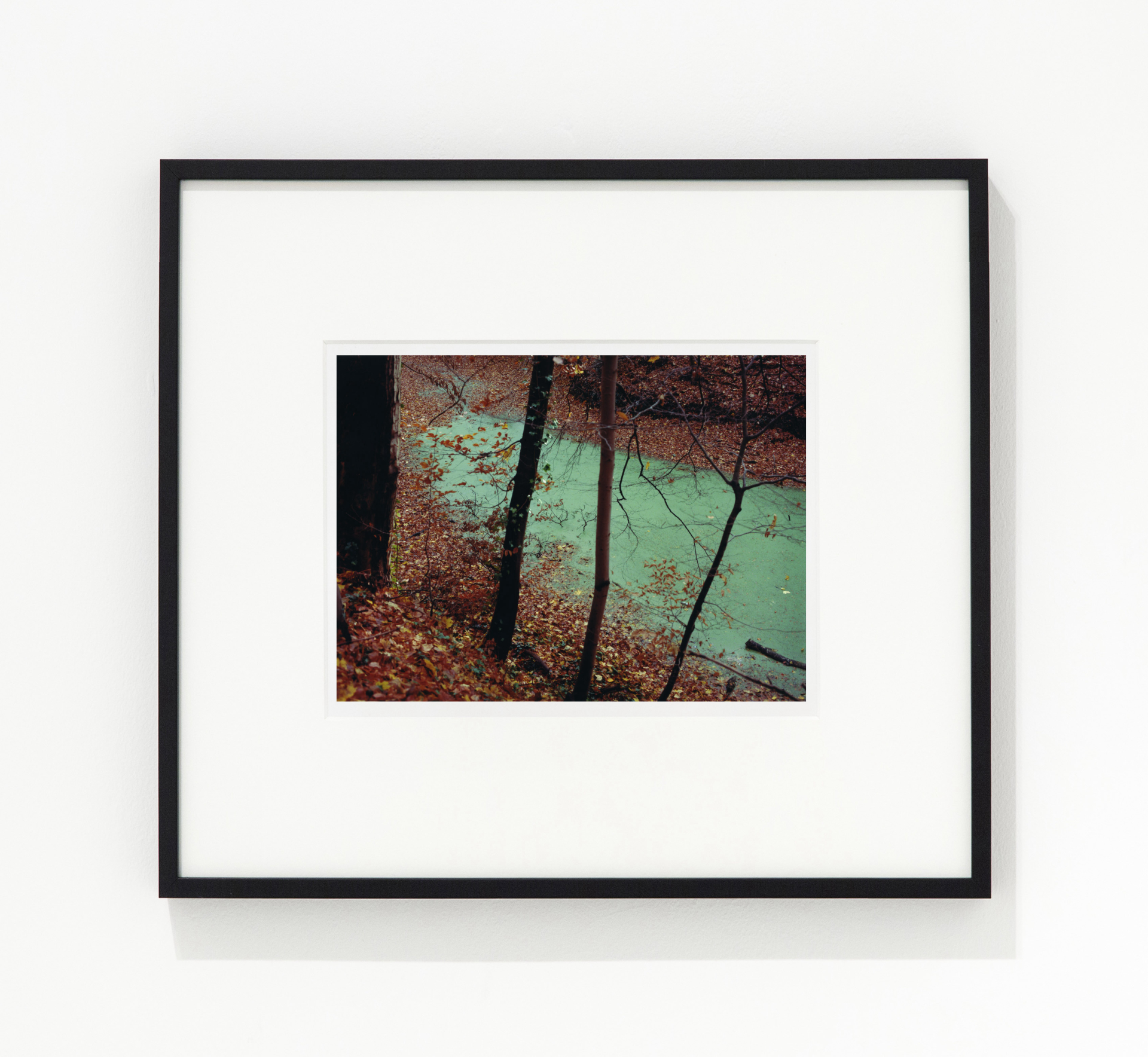 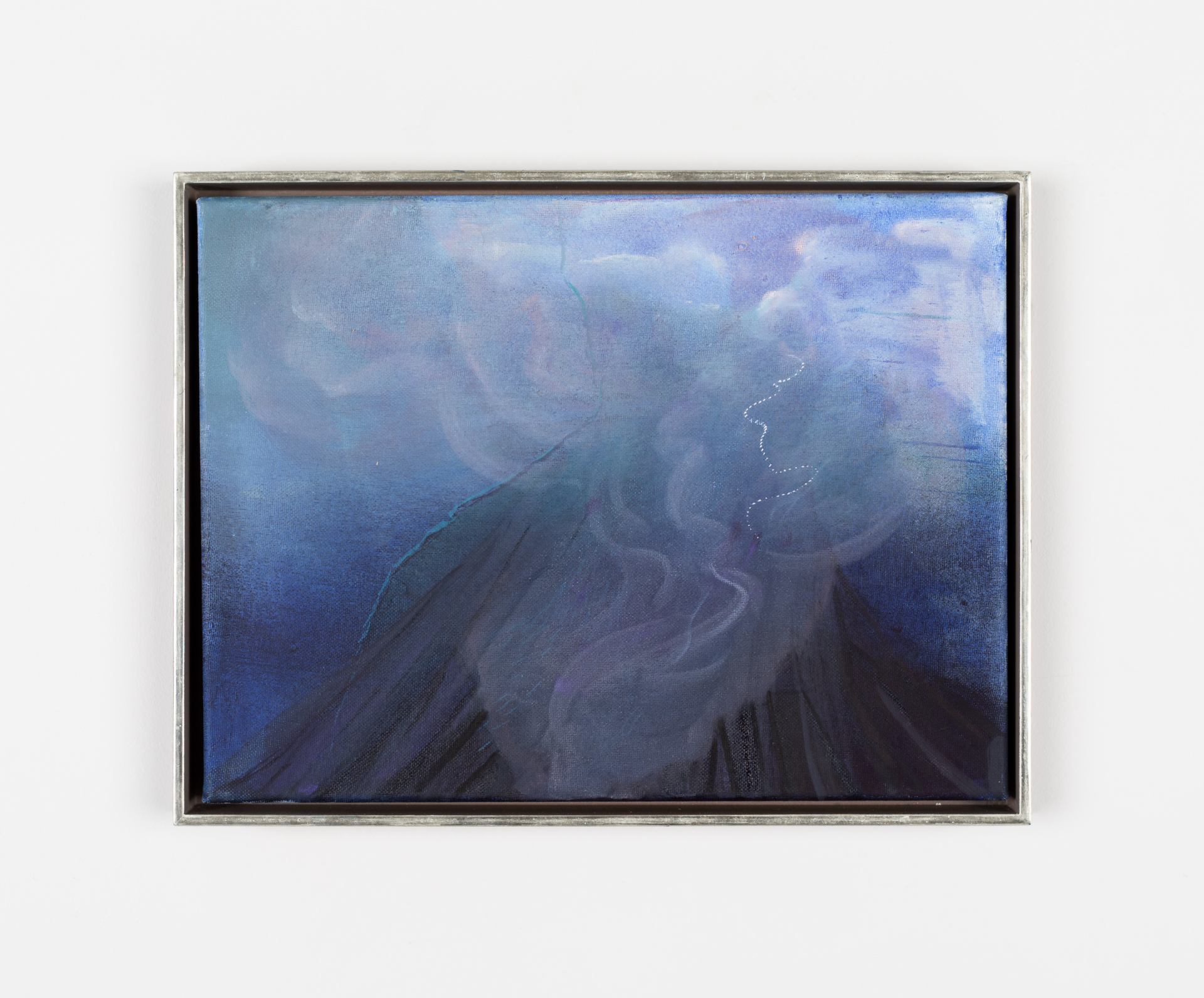 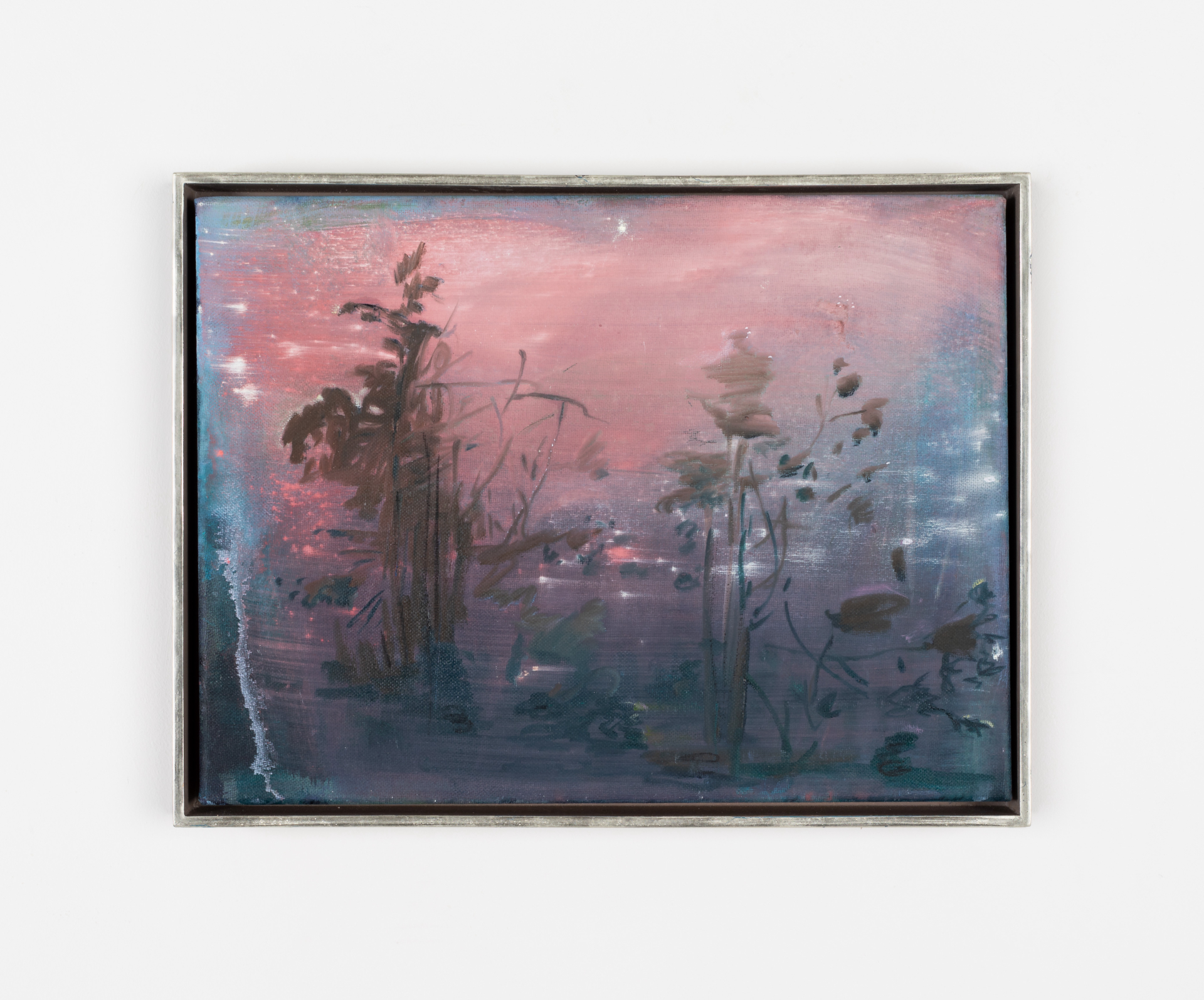 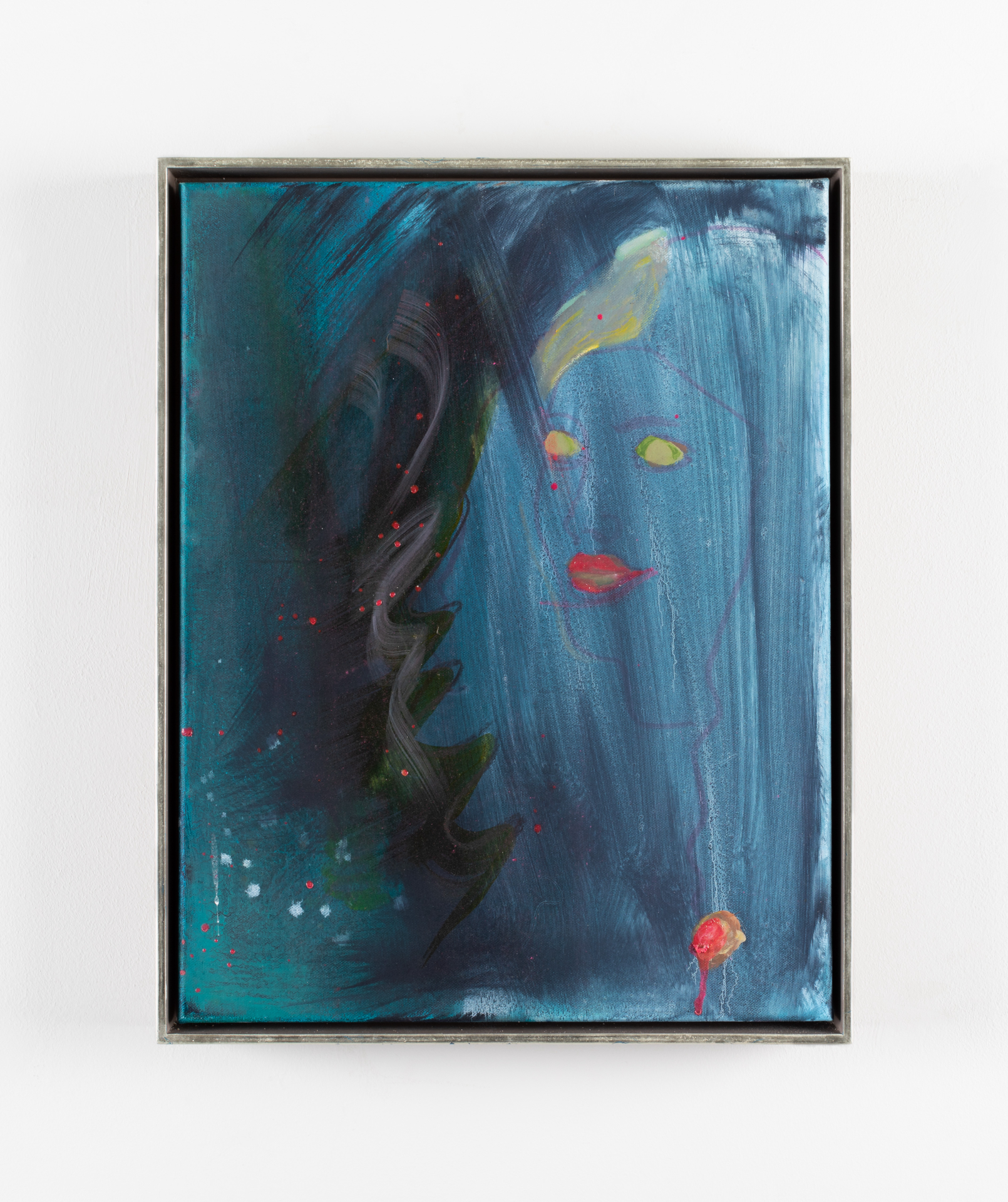 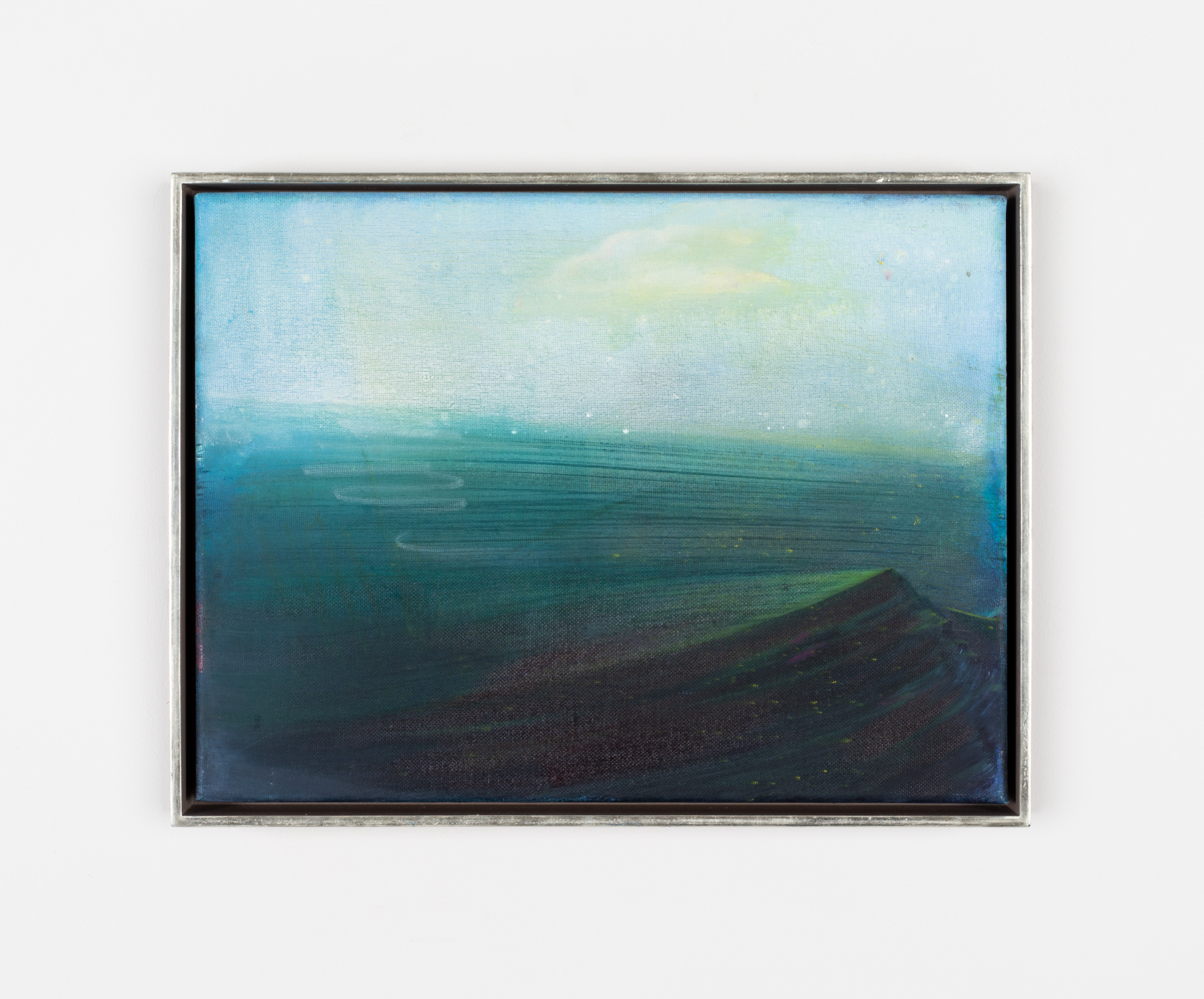 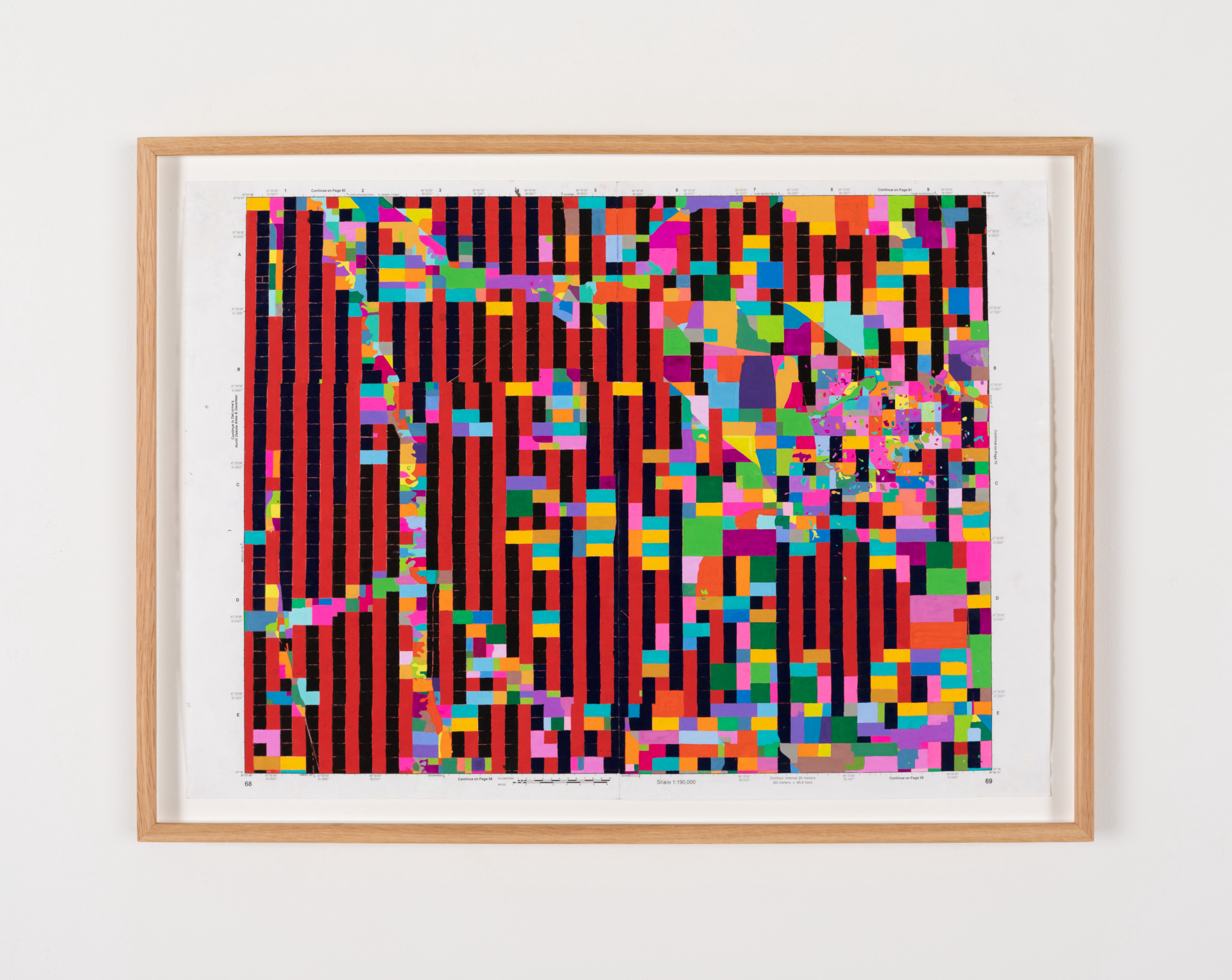