Night Gallery is pleased to present works from Cynthia Daignault’s 2019 series Elegy, which consists of a group of black-and-white paintings exploring environmental collapse. Created in monochrome, Daignault’s subjects—trees, glaciers, disasters, and the infamous kiss between Al Gore and Tipper—exist beyond reality, fading into memory, history, and death. Each canvas is an elegy, a metaphor for the contrast between eternal forces: black and white, life and death, love and loss. These works look back to Picasso’s Guernica, and through Picasso to Robert Motherwell’s Elegies and Andy Warhol’s Death and Disasters. As in those precursors, the subject is abject horror—the sickness of bearing witness to an unthinkable global tragedy and the dilemma of how art might make sense of collective trauma. Robert Motherwell described his Elegies as “an insistence that a terrible death had happened that should not be forgotten.” Daignault too insists on remembrance, creating each painting as a lament to the passing of the natural world—to the redwood, to the Angel Oak, to the tortoise, and to the unsustainable contemporary life.

Daignault is known for serial works that often involve hundreds of small paintings. In Elegy, she takes this practice to a new scale. Opposing the nihilism of digital image streams, she instead uses groups of images to build overarching narrative. Daignault often compares this process to that of writing poetry; each frame functions like a single word—complete and meaningful unto itself—while the group operates like a poem—able to express more complex ideas and emotions, even those incommunicable in language.

Daignault positions her work between ﬁlm and painting, and the references to black-and-white photography are many. Here, Daignault invokes photography as a powerful metaphor for loss. A camera captures a transitory moment before it disappears forever, much like a species, or a tree, or a life.  Daignault focuses the work on the paradox between beauty and loss—the essential American irony. The country deﬁnes itself through a sublime landscape that its very existence destroys. Memento Mori. Life is beautiful, even as we are dying a little each day.

This year, Night Gallery celebrates one decade as Los Angeles’ leading platform for emerging artists. Founded by Davida Nemeroff in 2010, the gallery was first housed within a strip-mall storefront in the city’s Lincoln Heights neighborhood, where openings were held between 10PM and 2AM. In 2013, we moved to our current location in L.A.’s downtown arts district.

Over the past ten years, Night Gallery has become the locus of Los Angeles’s thriving visual art community. In 2016, we were described by the New York Times as “arguably the epicenter of the underground art world in Los Angeles,” and our artists have received accolades from the LA Times, Vogue, Artforum, Cultured, and GQ, among others. Our programming continues the joyfully experimental approach of our early years, while supporting our artists’ studio and production costs.

Night Gallery has maintained its commitment to artists of diverse backgrounds and points of view while establishing itself as a major player in the international market. We have recently placed work in the Whitney Museum, LACMA, MCA Chicago, the Dallas Museum of Art, the Brauer Museum, and the PAMM, among others. We have additionally helped organize exhibitions around the world, including at the Tate Modern; the YUZ Museum, Shanghai; and the Frye Museum, Seattle. 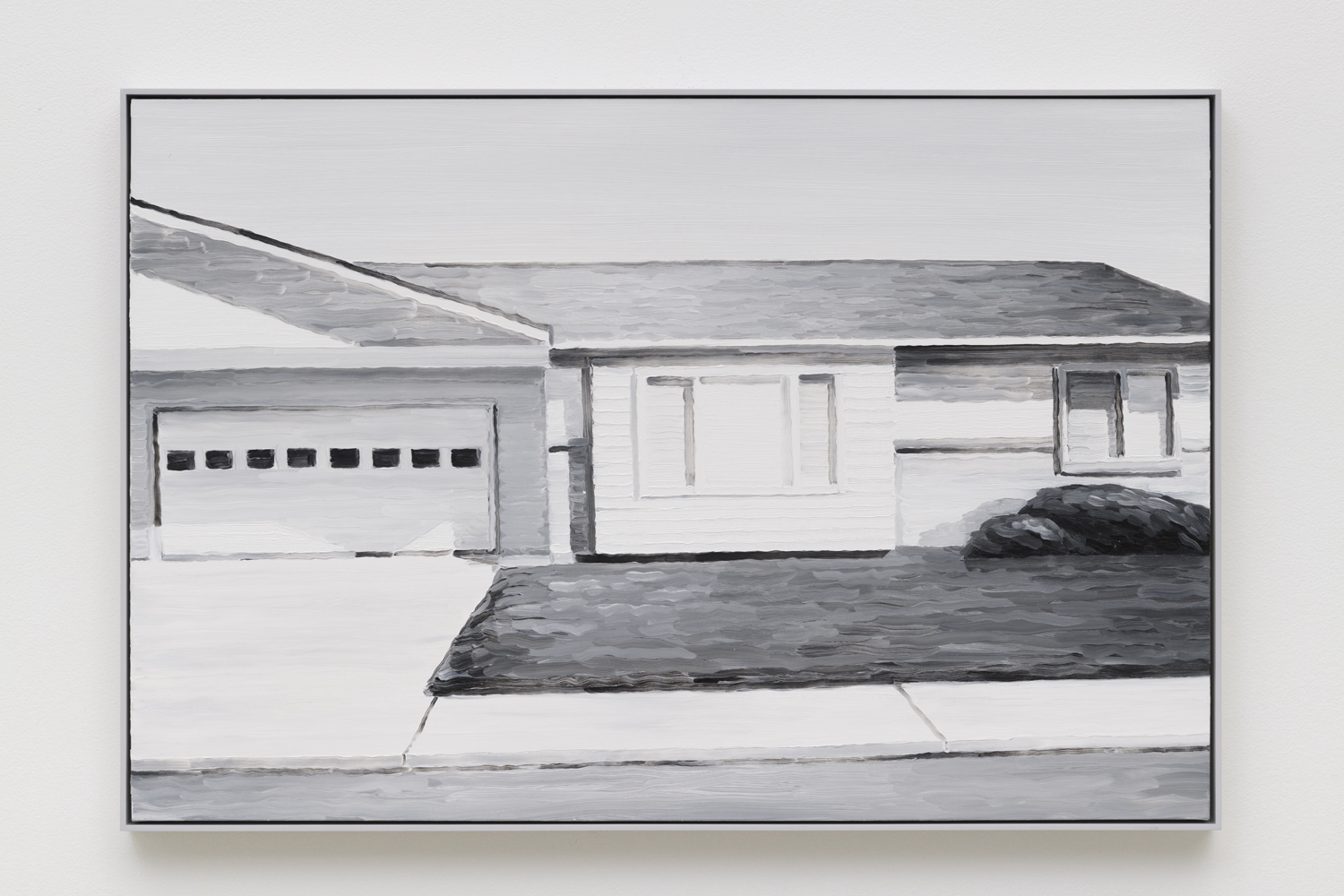 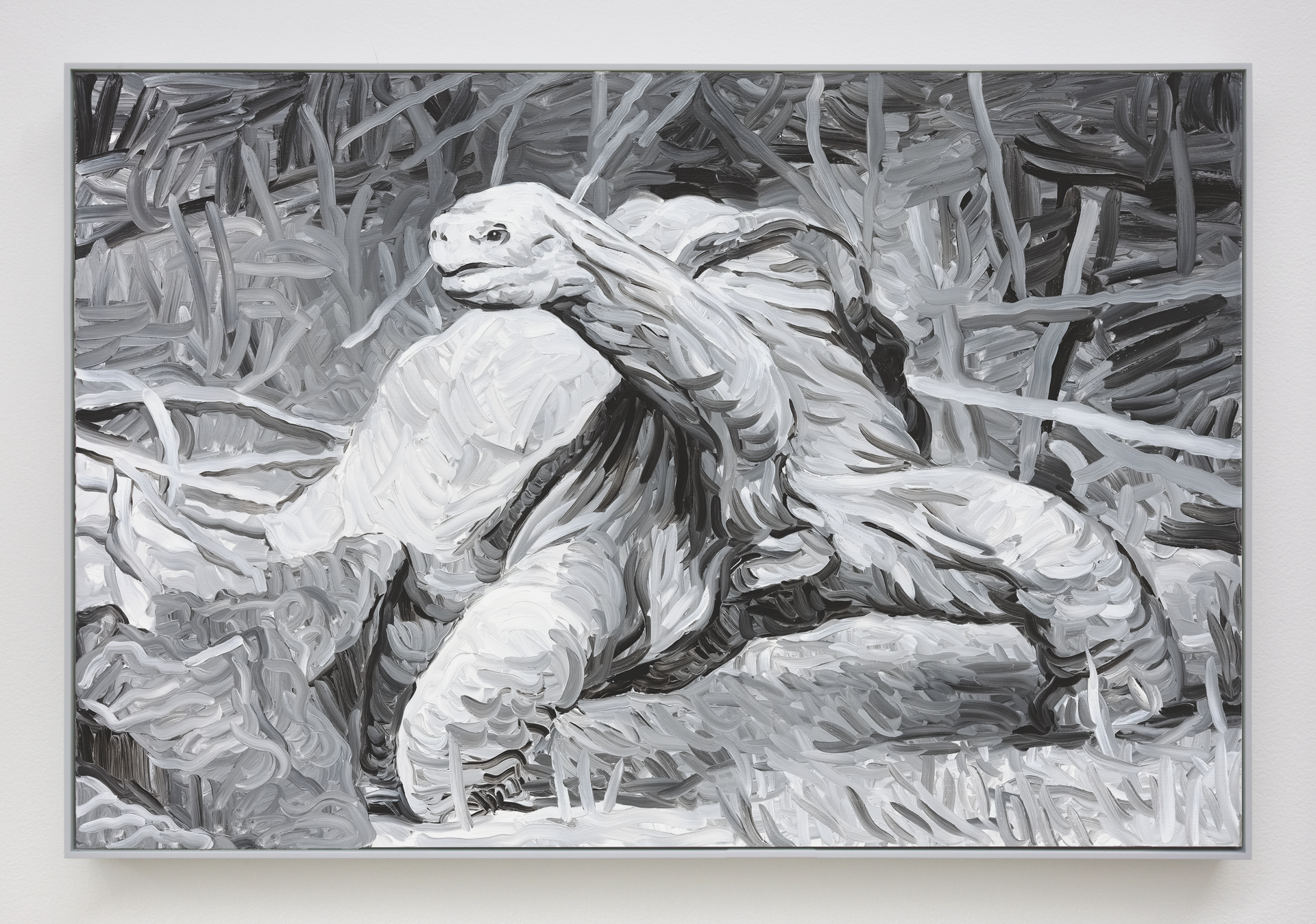 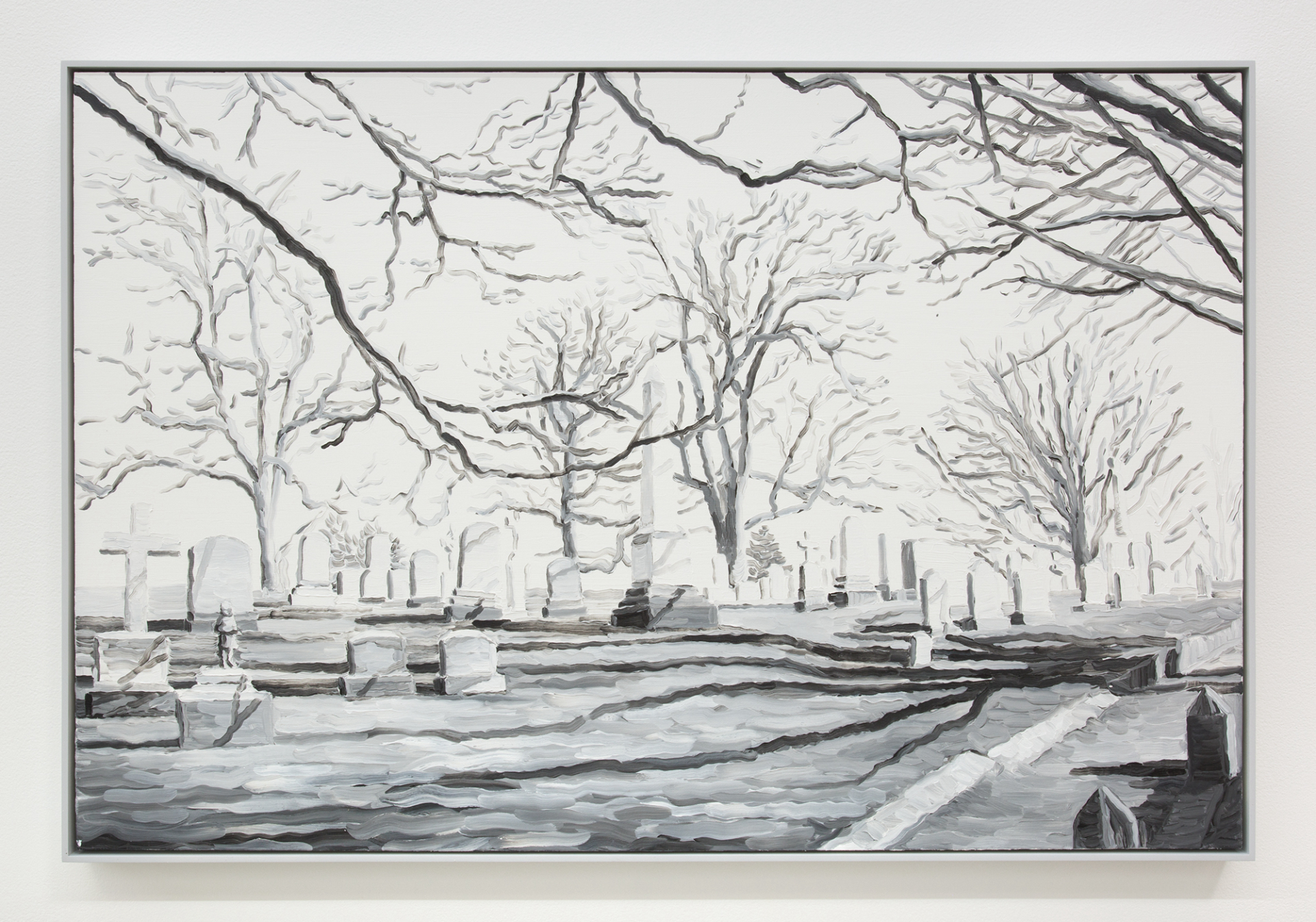