Erin Cluley Galley is pleased to present a selection of works from René Treviño. Based in Baltimore, MD, Treviño was the gallery's inaugural exhibiting artist in 2014 and has kept a strong presence within the gallery roster. Throughout Treviño's work are themes of identity reflecting his interest in challenging the traditional ideas of race and sexual orientation. He feels strongly about creating thoughtful and beautiful work that confronts societal assumptions and gives new insight into the human experience. His artwork addresses a personal quest for heroism and bravery as well as a need to define his place in the world.

In 2014, Erin Cluley Gallery ignited a creative movement in West Dallas acting as a hub for visual arts and community engagement. After nearly five years on Fabrication Street, the gallery has moved its operation to Riverbend – a development in Dallas’ Design District celebrating the intersection between culture and commerce. The gallery prides itself in an ongoing program of emerging, mid-career, and established artists from Dallas and the United States presenting a provocative roster of artists working in both traditional and alternative forms including painting, sculpture, new media, photography, sculptural installation and public intervention. 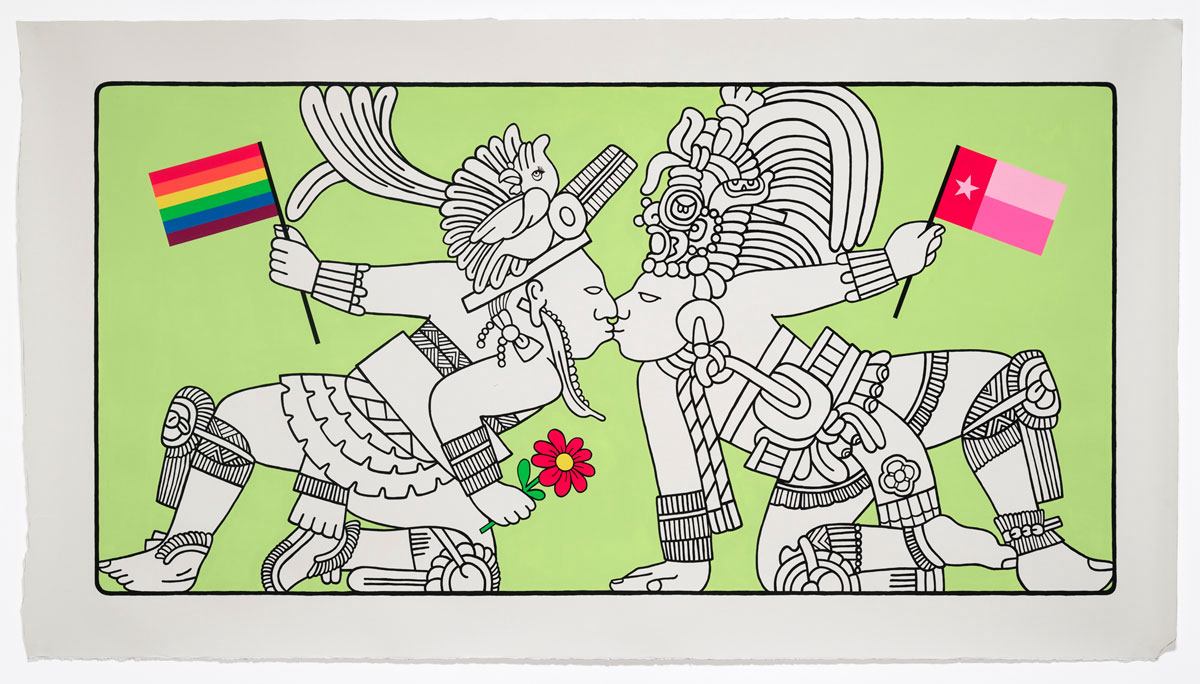 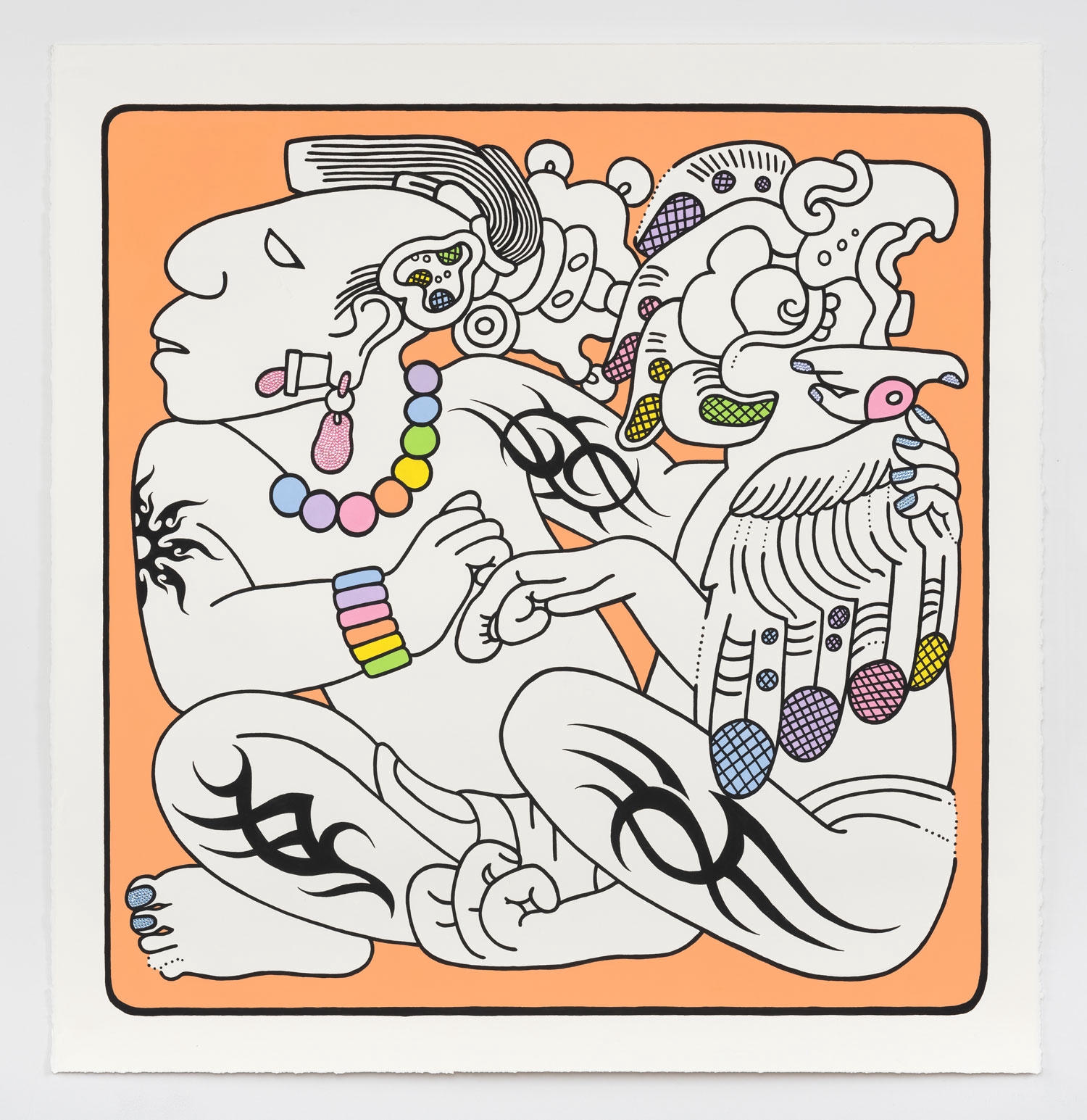 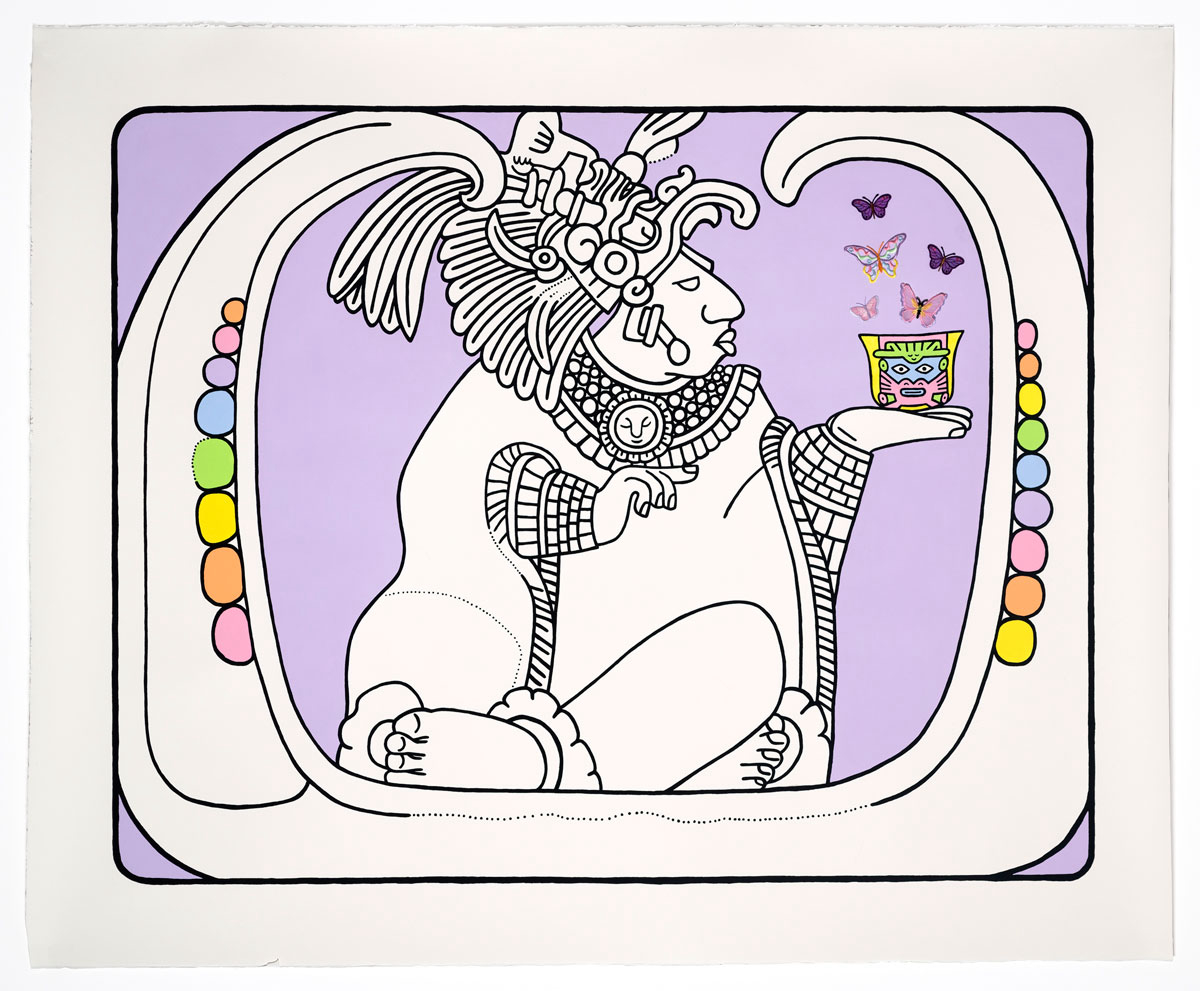 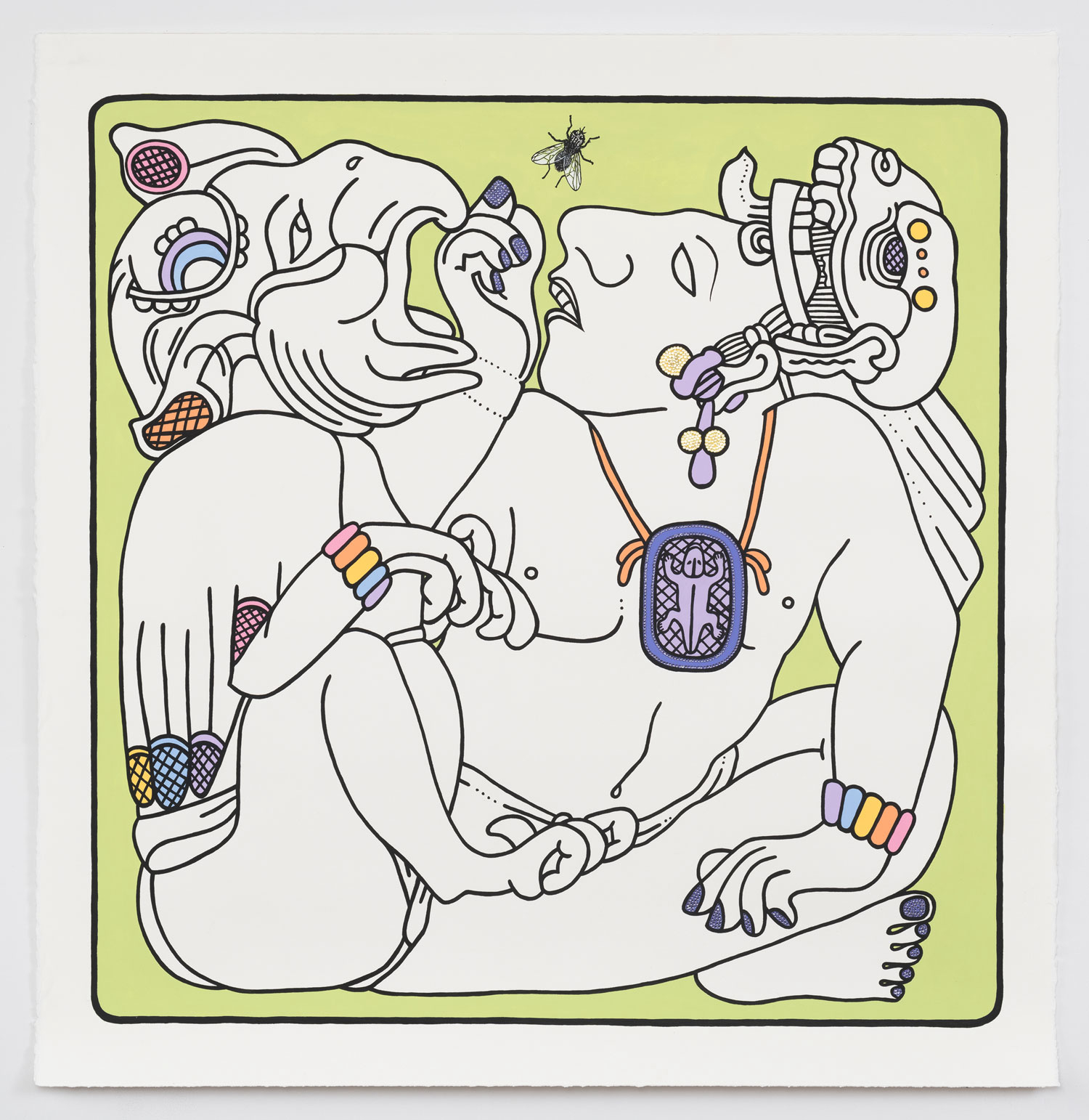